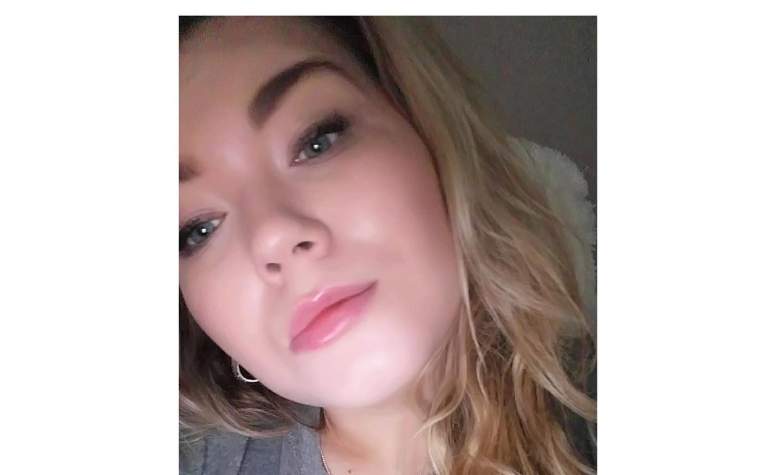 Teen Mom OG star Amber Portwood said she was “devastated and heartbroken” after an Indiana judge awarded her ex Andrew Glennon physical and sole custody of their son, 4-year-old James. The former couple have been embroiled in a three-year custody battle stemming from Portwood’s 2019 domestic violence arrest.

Portwood released an official statement on the judge’s verdict via Instagram.

“I’ve worked so hard to improve myself and improve my relationships with my kids,” Portwood wrote. “Although I’ve always been open about my substance abuse and mental health issues, a person should have the opportunity to heal themselves and not be tied down to their past problems.”

Portwood said she has taken several steps to become a better person since pleading guilty to two counts of domestic battery and intimidation.

Portwood is also the mother of 13-year-old Leah, whom she shares with ex-boyfriend Gary Shirley.

“If your path wasn’t perfect but you’ve worked hard to become a better, more stable and caring person today, keep going,” she said. “I will never stop fighting for my children who I love dearly. I’ve been living in a nightmare for so long, trying to prove myself.”

The star added, “I wouldn’t wish this excruciating pain on any mother or father.”

Glennon sent a quick message to E! News. “We survived the nightmare,” he said. “Now we can live the dream.”

Portwood’s “Teen Mom” ​​co-stars didn’t immediately comment after the judge ruled against them, but Briana DeJesus shared a cryptic post that seemed to reference the situation.

“Please be nice…you really don’t know what’s in someone’s heart,” DeJesus wrote, according to screenshots shared via Reddit. “The internet is such a ruthless place. Losing a child is extremely heartbreaking.”

MTV combined Teen Mom OG and Teen Mom 2 to create Teen Mom: The Next Chapter. The women from both casts shot the series in Florida.

The new show doesn’t have an official release date yet.