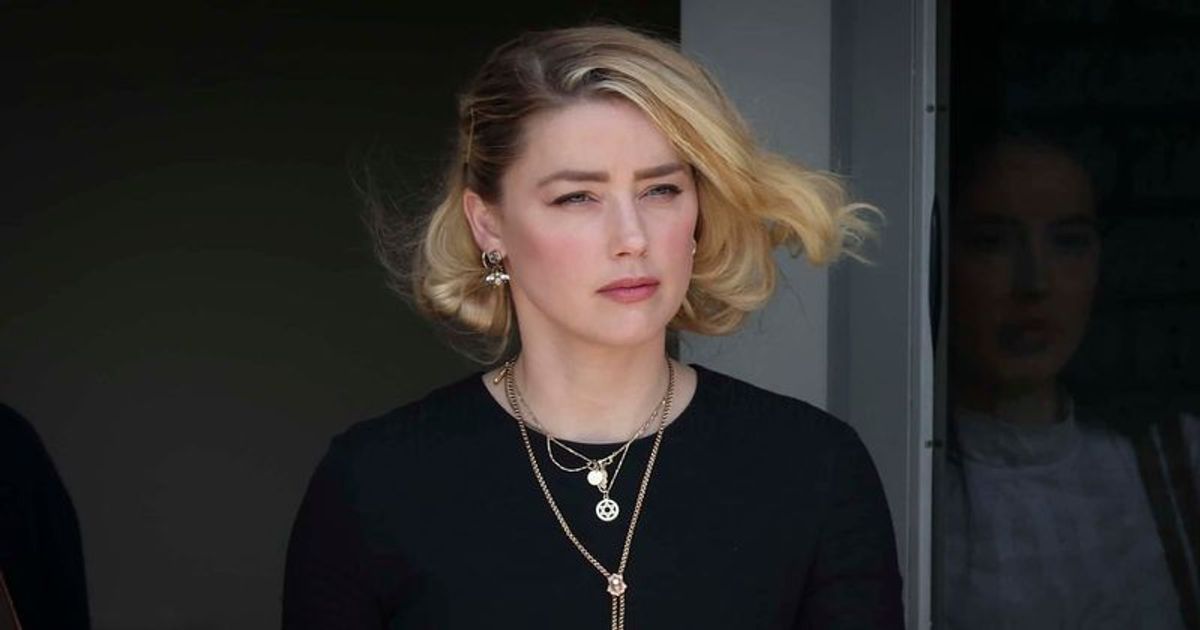 The infamous Johnny Depp vs. Amber Heard case ended in the actor’s victory. However, his ex has to pay a hefty fine as she faces defamation charges. However, following the conclusion of the high-profile trial, Amber Heard was ordered to pay her ex-husband more than $10 million in damages. Her lawyer replied that the actress “could not pay the hefty sum under any circumstances”.

Recently, however, news broke of Amber Heard’s discreet sale of her home. After the multi-million dollar verdict, Heard sold the home without public solicitation, according to Dirt.com. The buyer of the three-bedroom home in Yucca Valley is not a celebrity, and the deal was struck in cash. The star was reportedly paid $1,050,000, or almost double the $570,000 she paid for the property in 2019, according to Zillow Property Records, according to TMZ.

THE FULL BACKHAND: Amber Heard says the jury is on Johnny Depp’s side because ‘he’s a fantastic actor’

Located 125 miles east of Los Angeles in the beautiful Mojave Desert, the property is not your typical Hollywood star retreat. It is a small town with only 22,000 inhabitants. Known for its rich art culture, it is also close to famous tourist destinations such as Joshua Tree National Park and Palm Springs.

Some of the features of the home include a large open-plan kitchen, living and dining area with vaulted ceilings, a fireplace, and floor-to-ceiling windows that reveal views of the surrounding desert. Another unique feature is a custom-made 34-meter bridge that allows residents to cross a bone-dry creek that provides access to a raised pavilion.

Amber Heard lost the high-profile case to Johnny Depp and now has to pay her ex-husband $10.35 million in damages. Ahead of the Virginia trial, the actress shared a post on Instagram that read, “I will be going offline for the next two weeks. As you may know, I will be in Virginia facing my ex-husband Johnny Depp in court. Johnny is suing me over an op-ed I wrote in the Washington Post sharing my experiences with violence and domestic violence. I never named him but wrote about the price women pay when they speak out against men in power. I’m still paying that price, but hopefully once this case is closed I can move on and so can Johnny. I have always loved Johnny and it pains me greatly to have to act out the details of our past lives together in front of the world. At this point I recognize the continued support I have happily received over all these years and in 2/2 of these coming weeks I will be leaning on it more than ever. Always in love, A.”

The actress received death threats from Depp’s fans on social media. Amber Heard’s attorney, Elaine Beredehoft, said in an interview: “They threatened to put their baby in the microwave. That’s the kind of social media she got.” Eventually, Heard lost the lawsuit and took to Instagram again to express her sadness and disappointment. She shared a post saying, “The disappointment I feel today is beyond words. I am heartbroken that the mountain of evidence was still insufficient to withstand my ex-husband’s disproportionate power, influence and influence. I’m even more disappointed with what this verdict means for other women. It’s a setback. It turns the clock back to a time when a woman who spoke up could be publicly shamed and humiliated. It resets the notion that violence against women is something that should be taken seriously. I believe Johnny’s lawyers managed to get the jury to overlook the key issue of free speech and to ignore evidence that was so conclusive that we won in Britain. I am sad that I lost this case. But I’m even sadder that I seem to have lost a right I thought I had as an American to speak freely and openly.”