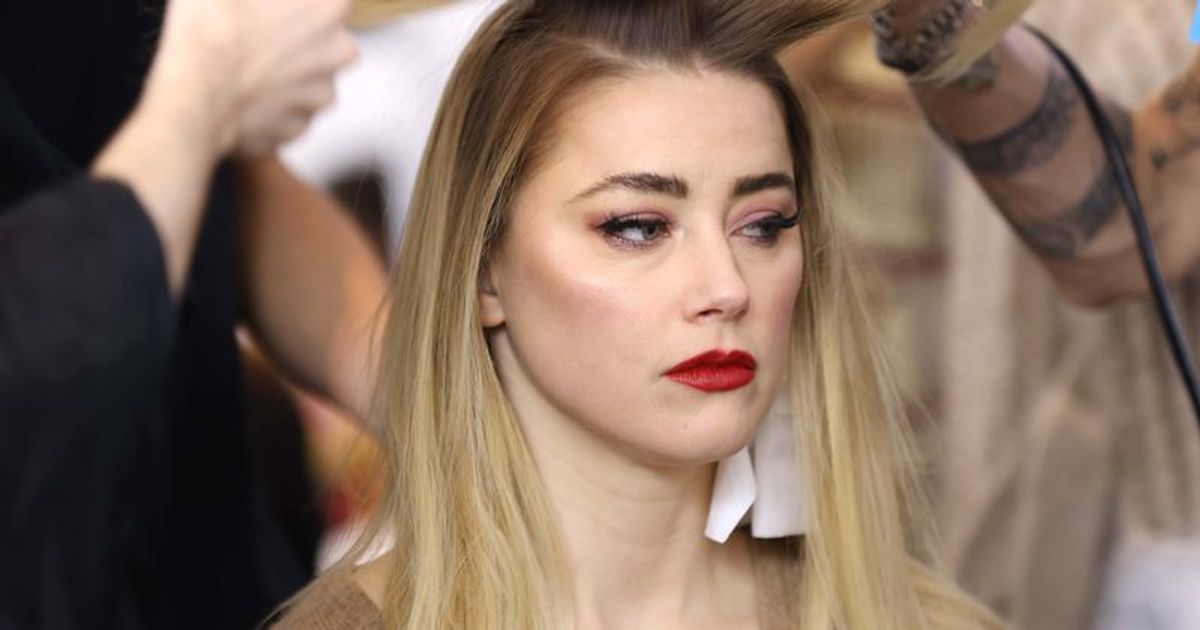 Amber Heard is reportedly “enjoying herself” while still in the Hamptons after losing the high-profile defamation lawsuit against her former husband, actor Johnny Depp. The week-long legal battle ended in Depp’s favor after the jury found Heard’s abuse allegations defamatory.

The 36-year-old ‘Aquaman’ actress has been reportedly spotted twice at Le Bilboquet in Sag Harbor in the past two weeks. “It was a casual dinner. A few people noticed them. She seemed to be enjoying herself,” a source told Page Six. According to the portal, the restaurant declined to comment, and Heard representatives chose not to comment or respond.

The French restaurant has been a favorite spot for celebrities this summer, with the likes of actor Austin Butler, model Kaia Gerber, director Steven Spielberg, actress Emily Blunt and actor Hugh Jackman dining there. Meanwhile, Heard has been publicly sighted a few times following the conclusion of the trial.

She was first spotted at Water Mill in June, having dinner at Greek restaurant Calissa with her sister Whitney Heard and their children. Heard was also spotted shopping at TJ Maxx in Bridgehampton and picking up groceries at Citarella in Southampton. She is said to have bought Cheerios, Diet Coke and cauliflower, while Tate’s biscuits, a red pepper and salad were also spotted in her shopping cart.

“She was very humble. She was very Hamptons casual. No make-up. Everyone left her alone,” a fellow buyer told Page Six. Internet users had accused her of being “desperate” and staging the shopping photo. On the other hand, Heard’s attorneys last week filed a 43-page motion asking a Virginia judge to overturn her lost sentence, arguing that one of the jurors was not the person summoned to serve.

“Ms. Heard had the right to invoke the basic protections required by the Virginia Code that the jury in this trial are persons actually summoned to jury duty. In this case it appears to have been juror #15, in fact not the same person listed on the jury. Ms Heard’s due process was therefore in jeopardy. In these circumstances, a mistrial should be declared and a new trial ordered,” the new filing reads, according to the deadline.

According to the portal, there are two people with the same surname living at the same address. However, one is 77 and the other 52 years old. “The former was the one who was summoned, but it looks like the latter was the one who showed up,” reports the portal. “So the 52-year-old [redacted] who sat on the jury for six weeks was never called to jury duty on April 11 and did not appear on the list as required,” the filing continues.