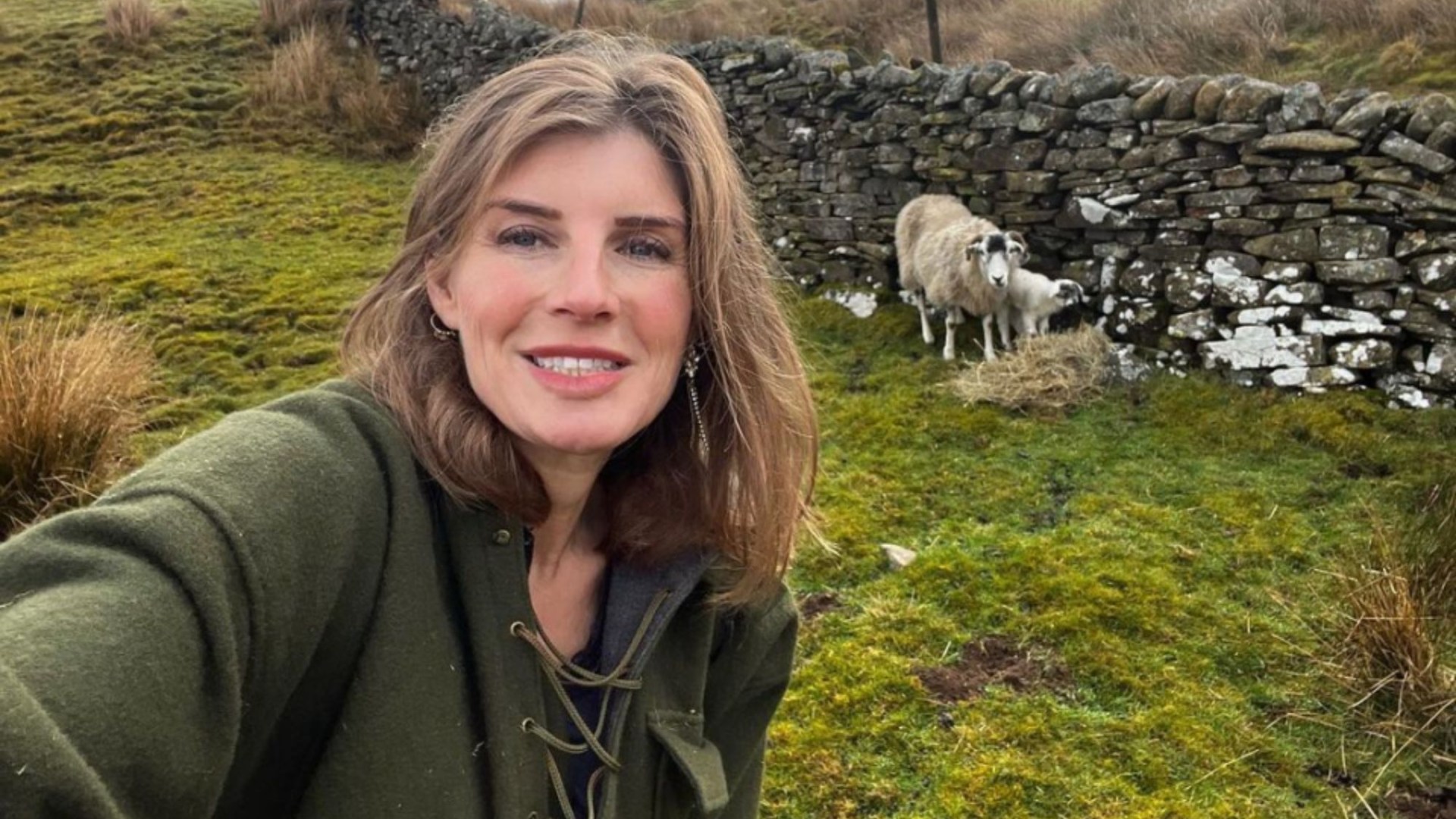 OUR Yorkshire Farm’s Amanda Owen will not star in a new Channel 5 series alongside her ex Clive, it has been revealed.

Fans have wondered about the future of the Channel 5 series since Amanda and Clive Owen announced their split earlier this year, and now everything about the family’s future TV projects has been revealed

The show will be replaced by a new program – Beyond The Yorkshire Farm: Reuben & Clive – starring Clive and his eldest son, which starts next month.

But Amanda won’t be part of the show after splitting from her husband earlier this year.

Millions of viewers have watched Clive and his wife Amanda – also dubbed the “sexy shepherdess” – as they raise their nine children over five seasons of the hit show, which first aired in 2018.

Channel 5 confirmed on Monday it would not be returning for a sixth series, however.

Beyond The Yorkshire Farm: Reuben & Clive follows Clive and Reuben as they journey beyond their remote hilltop farm in the Yorkshire Dales to embark on an exciting digging venture together.

Viewers will see how the teenager’s unique childhood prepared him for adult life and starting a business alongside his father, his best pal Tom and his girlfriend Sarah.

The channel’s factual boss Daniel Pearl said: “The Owens have become everyone’s favorite farming family and millions have enjoyed watching their unique way of life. It’s fantastic that we can all now follow Reuben and Clive on their next adventure.”

Amanda confirmed her split from Clive with a statement in June, which said, “It hasn’t been easy, but we both believe it’s the right decision for our family’s future.

“Although we are no longer a couple, we continue to work on the farm and co-parent along with our number one priority, the happiness and well-being of our children.”

The couple married in 2000 and appeared on ITV’s The Dales in 2011 before landing their own show.

Since finding fame with her herd, the mother of nine has published five best-selling books, appeared on a number of podcasts and farm shows, and become a regular on morning television.

Beyond The Yorkshire Farm: Reuben & Clive is scheduled to premiere on Channel 5 on Tuesday 6thth December at 9 p.m.