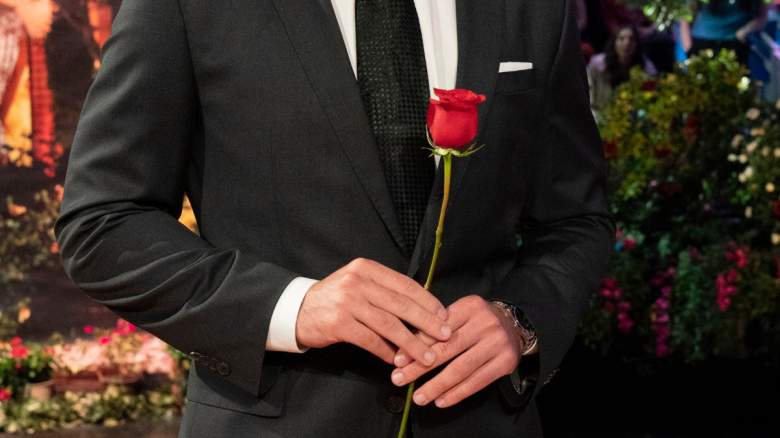 This week it was officially confirmed that the main cast of The Bachelor season 27 is Zach Shallcross. Before the announcement, fans were buzzing about the possible options for the appearance, and several suggestions from men from previous seasons surfaced. This week, one of those popular picks joined Kaitlyn Bristowe on her Off the Vine podcast to reveal just how close he came to becoming The Bachelor a few years ago. He also admitted that if the opportunity presented itself again, he would still consider it.

During his chat with Bristowe about “Off the Vine,” Peter Kraus shared his experiences with the franchise. It’s well known that he almost became “The Bachelor” after becoming Rachel Lindsay’s runner-up on “The Bachelorette.” However, now he shares some stunning details about how close he came to giving out roses. Kraus told Bristowe that when asked if he was “the Bachelor,” his “answer for a long time was no, for many reasons.” He admitted that his fear of the negative attention he might receive was a major reason, but he still spoke extensively with producers about it.

Kraus revealed, “At one point we got to a point in discussions with the producers where I said yes and I was willing to do it.” In fact, things got to the point where the producers were willing to make an official announcement that he would be “The Bachelor”. Kraus explained he was backstage in a dressing room on the live finale episode of Bachelor in Paradise, which was being prepared to be unveiled as the next Bachelor lead.

Bristowe was stunned to learn that Kraus was so close to being announced as the next “Bachelor” lead. Kraus recalled working with franchise stylist Cary Feltman when his suit was being prepared for him on stage. While he was waiting, a producer approached him and said to him, “Something came up, let’s just put this on hold for a day or two and we’ll announce you some other way.”

Returning to his hotel that evening, Kraus recalled speaking to someone and admitting that he didn’t really want to be “The Bachelor.” At the time he shared: “It scares me, I don’t want to do this. But I think I’d be stupid not to, so I’m all in.” The producers told him to go home and “sit down, think about it,” and he did just that for a few days. About a week later, he received a text message from the producers revealing they were going in a different direction. This news apparently came just before ABC announced Arie Luyendyk Jr. as “The Bachelor” on Good Morning America.

Bristowe asked Kraus what he would say if the opportunity to be “The Bachelor” was offered again. He admitted he was “very clueless” before making “The Bachelorette,” and he noted he’s in a much better headspace now. Looking back over the past five years, Kraus said he didn’t think he would have been emotionally ready to handle whatever taking on the lead role would entail. However, he is now “in a better place” and if asked, “I would talk about it”.