All or nothing: Arsenal’s Pierre-Emerick Aubameyang reveals why he’s sporting the star hairdo while playing Tottenham 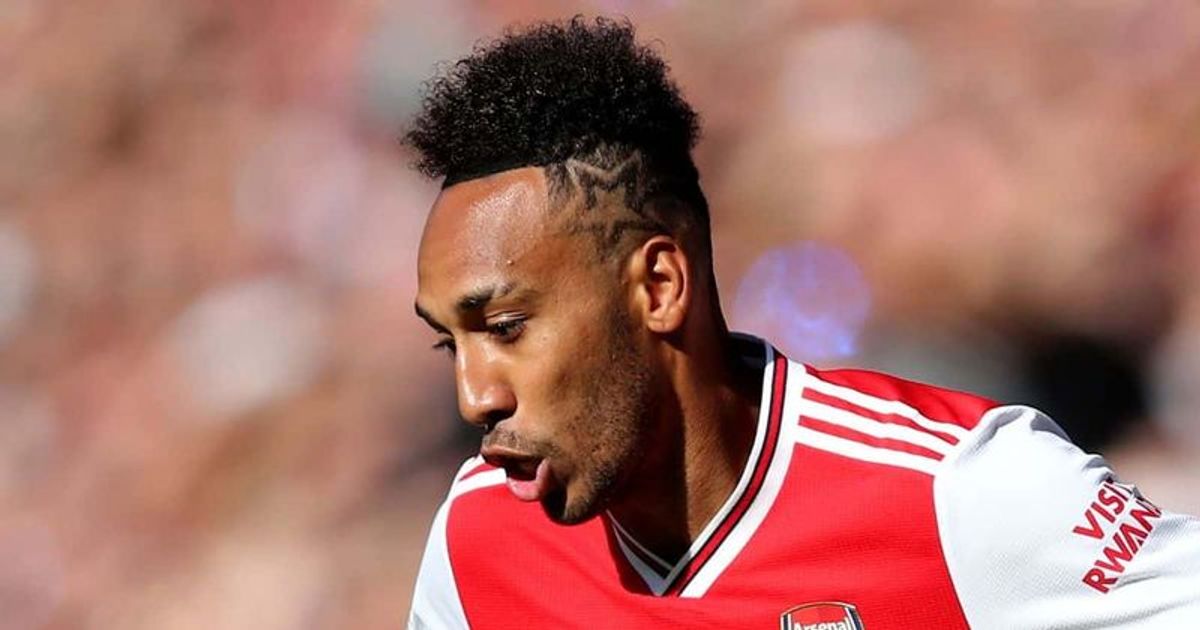 Former Arsenal captain and forward Pierre-Emerick Aubameyang gets plenty of screentime in Amazon Prime Video’s ‘All or Nothing: Arsenal’. The fly-on-the-wall documentaries, which focus on the Gunners’ 2021/22 season, also got the players candid and one of them was Auba’s hairstyle history before each game against their north London rivals Tottenham Hotspur, who by the way was the theme of the ‘All of Nothing’ series in 2020.

Premier League fans will remember Auba’s star hairdo, which saw him clip a star on the side of his fade and the now Barcelona FC forward broke the reason behind the hairdo for the first time. In Episode 2, titled “The North London Derby,” Auba can be seen fading the excitement down the side and his stylist expertly carving out a star.

What’s the story behind Aubameyang’s star haircut before each Tottenham clash?

“Nobody knows the story,” Auba begins when the producer asks him if anyone knows the reasoning behind the hairstyle. “This is the first time I’ve told people why I always do a star while playing Tottenham. Back in 2016 I lost my grandfather and we played against Tottenham that day. That’s why I always do the Star against them because I remember I scored twice for him that day and I was really happy. That’s why I’ve been doing something for him ever since, so he’s my star.

His son then asks him in French: “Do you get the stars?” He then gives his father his seal of approval before his brother nods that he likes the hairdo too. Needless to say, the move worked as the Gunners beat their arch-rivals 3-1 in the North London Derby and Auba maintained his fine form against Spurs. He scored in the 27th minute and had ample support from Bukayo Saka and Emile Smith Rowe, who also found the net. Currently, the FC Barcelona forward is rumored to have been targeted by Chelsea. Only time will tell if he returns to the Premier League.

All or Nothing: Arsenal Episodes 1-3 are available to stream on Amazon Prime Video.