‘All or Nothing: Arsenal’: Did Mikel Arteta have a heart disease? Gunner’s manager opens under rare conditions 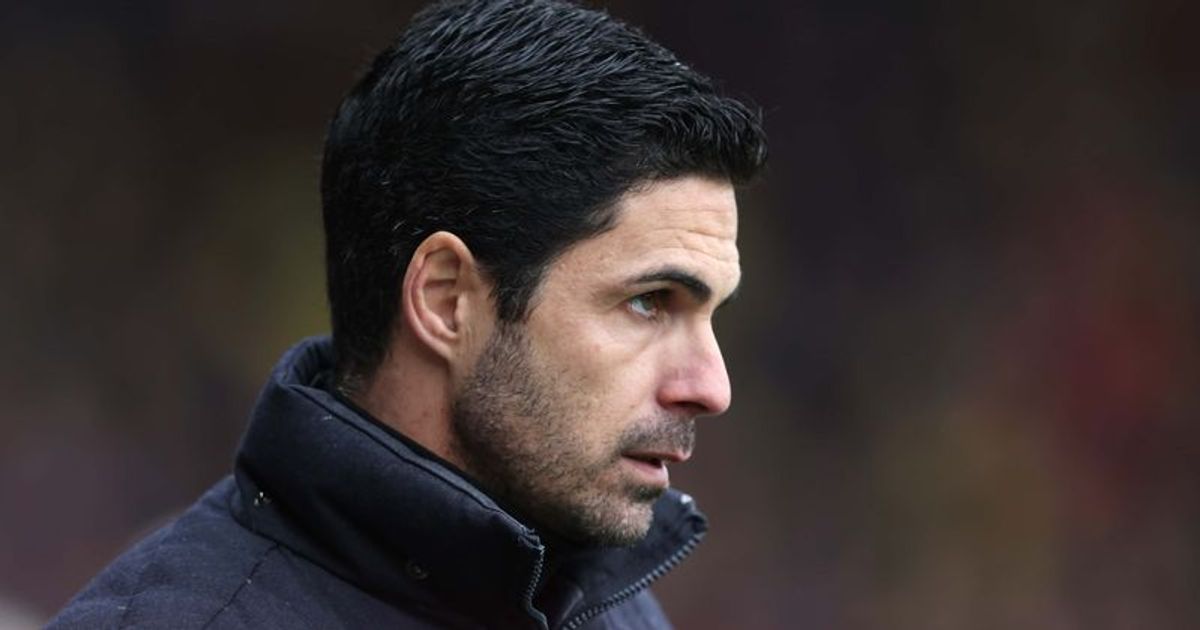 In the first episode, Arteta talks to his players about his heart condition ahead of a competitive game against Norwich

In what came as a shock to the uninitiated, Arsenal manager Mikel Arteta revealed surprising news in Amazon Prime’s All or Nothing: Arsenal, which premiered August 4. The eight-episode series on the streamer dropped three episodes and the first saw the Spaniard speak openly to his team about his heart condition at a young age.

The first episode, ‘New Beginnings’ shed a light on the new-look Arsenal team who were still comfortable with the kind of football they wanted to play. Things are going sideways for the decorated club as they lose their first three straight games to Brentford, Chelsea and Manchester City. While they eventually broke the bonds with a 1-0 win over Norwich in their fourth Premier League game, it was certainly Arteta’s words of encouragement to his team that got the job done.

Did Mikel Areta have a heart condition?

Minutes before the Norwich skirmish, the manager spoke to his team about his condition. “When I was born, I was born with a major heart condition,” he said. “And for two years they had to try to save my life until I had the opportunity to have the first open surgery in Spain.” To set the context, Arteta spoke about high-performing teams in different industries and one of them was the emergency services. “A lot of industries have high-performing teams,” he explained. “And these high-performance teams are called that because they all have something in common — because they get results.”

“So a high-performance team, not for example a football or basketball team, it can be an emergency team, for example working in hospitals.” These teams have to be surrounded by people, they are very special. You are ready to work 24/7. They only do it for one reason – because they love what they do. That’s her drive, that’s her purpose.”

In a BBC interview, Arteta said he wasn’t sure how the process of his surgery would turn out. “I was born with a big heart problem that they couldn’t solve until I was two years old because I was too small,” Arteta recalled. “You had to open my heart and go through it. It was one of the first surgeries done this way in Spain, so we didn’t know how it would end. I was a really lively kid, the doctor told my dad and mom to calm down, he can’t do much exercise with this problem.”

All or Nothing: Arsenal Episodes 1-3 will stream on Amazon Prime Video.