All or Nothing: Arsenal: Dates, times and how to watch Amazon’s hit docuseries 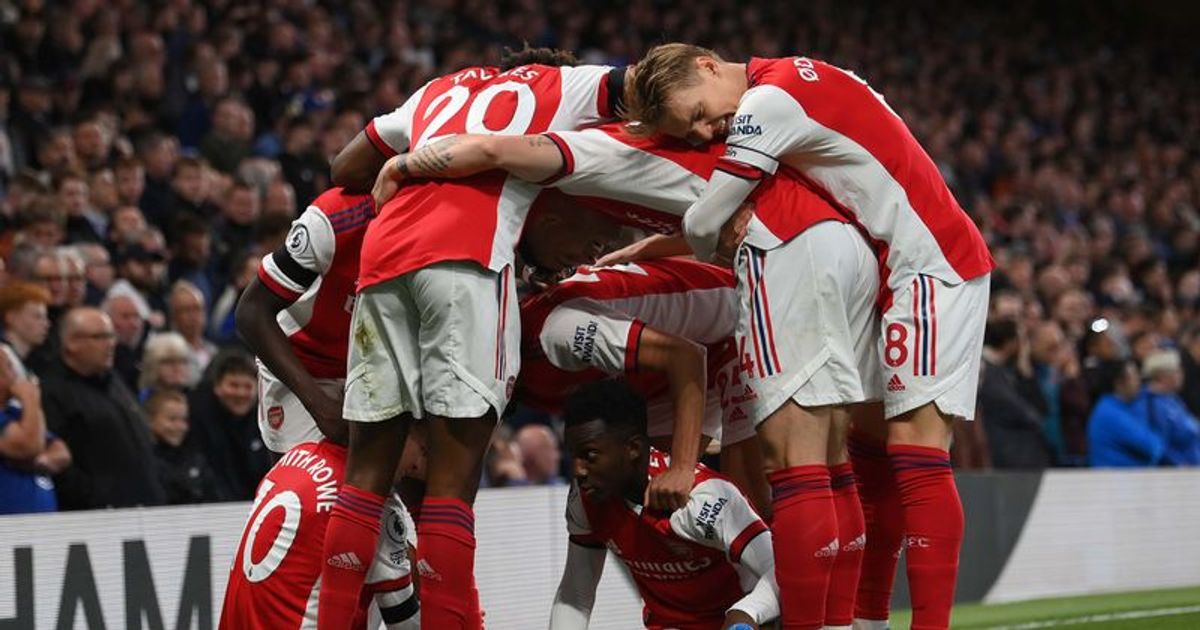 Arsenal have had a rollercoaster ride of the 2021-22 season and with Amazon covering the entire edition there is plenty to look forward to.

The All or Nothing series on Amazon Prime has garnered a loyal following across the United States over the past few years. Arsenal, one of the most successful clubs in the English Premier League, will take center stage when the fly-on-the-wall documentaries feature Mikel Arteta and his Gunners in the latest installment. All or Nothing: Arsenal has some expectations to live up to, especially after focusing on Juventus and Tottenham Hotspur in recent seasons.

The north London team had a roller coaster ride in the 2021-22 season and with Amazon doing what Netflix did with the Drive to Survive series there’s plenty to look forward to. The streaming giant released the trailer for the highly anticipated docuseries, which promise to cover Arsenal’s phoenix-like journey throughout the season. In immense control and on the brink of relegation, Arsenal fought back and stormed into a title-fighting position. They eventually finished fifth with 69 points to qualify for the Europa League but missed out on a place in the UEFA Champions League. And ahead of the release of the blockbuster documentary, here’s everything you need to know.

When will All or Nothing: Arsenal be released?

Arsenal, one of the biggest football clubs in the world, encountered several speed bumps. As well as falling form and injuries, Arsenal have also had to contend with stiff competition from the league’s other top teams. As the season progressed, their style of football changed and results soon followed, with Gabriel and Aaron Ramsdale being their most dedicated players in the league. Despite the resurgence, the side ended their season on a bittersweet note after failing to make the Champions League. However, it was a better run compared to consecutive eighth places in 2019 and 2020.

Oscar- and BAFTA-winning actor Daniel Kaluuya will voice the docuseries. The ‘Black Panther’ star is an Arsenal fan. Previously, Tom Hardy and Ben Kingsley narrated the seasons with Tottenham and Manchester City.