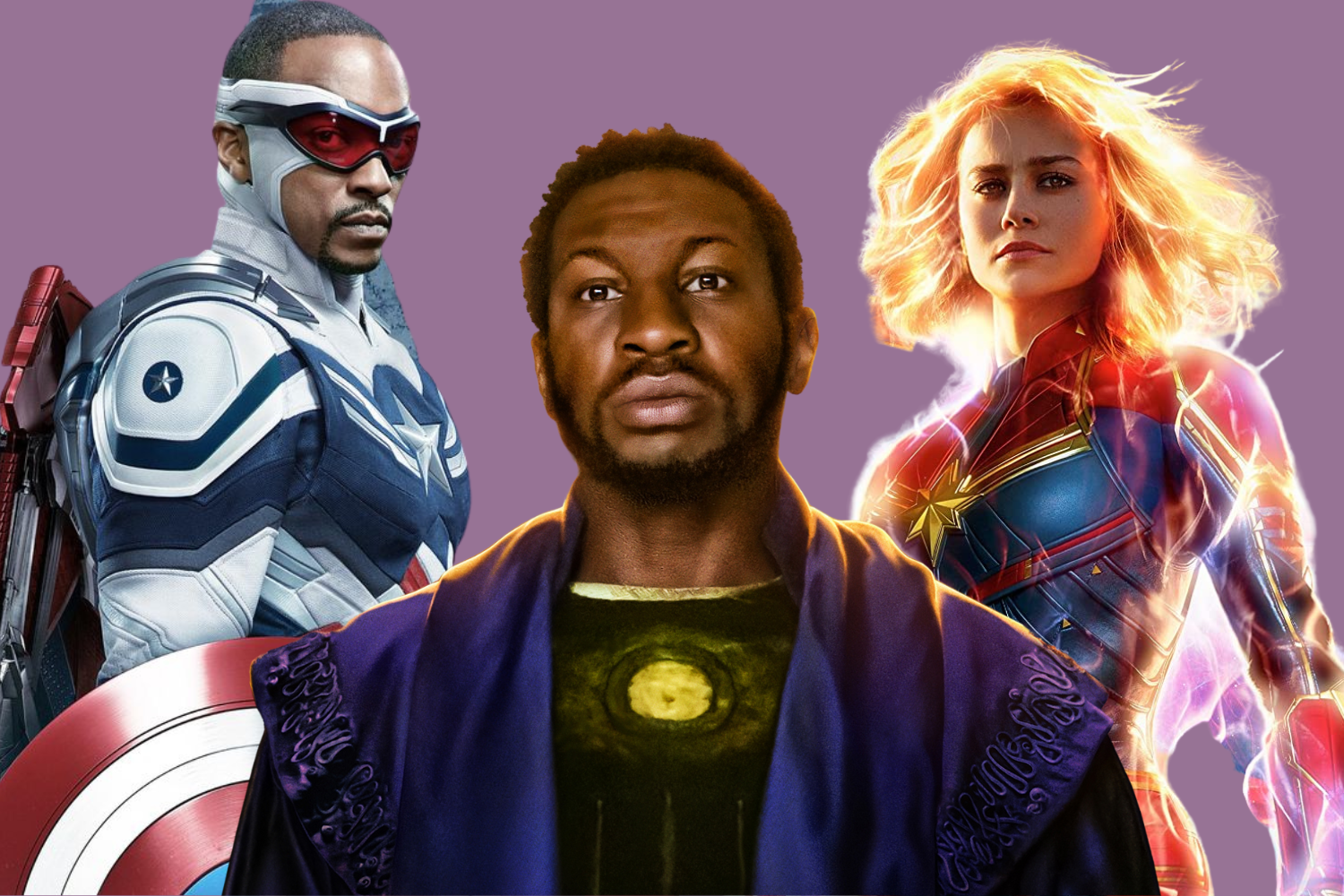 The Marvel Cinematic Universe (MCU) just got bigger as Marvel Studios President Kevin Feige revealed the next steps for the franchise.

On stage in Hall H on Saturday 23 July, Feige announced which films and TV shows will be part of Phases 5 and 6 of the MCU, and confirmed that Phase 4 will now conclude with the release of Black Panther: Wakanda Forever on 11/11.

Here’s everything Marvel fans will need to know about the future of the MCU.

Phase 5 of the MCU now begins with Ant-Man and the Wasp: Quantumania, which is set to hit cinemas on 17 February 2023, closely followed by Guardians of the Galaxy Vol. 3, The Wonders and Blade later in the year.

In 2024, the fourth Captain America film, titled New World Order, starring Anthony Mackie’s Sam Wilson, will hit cinemas in May, followed by Thunderbolts in July 2024, the final film of Phase 5.

On the TV side of the MCU, Phase 5 will see a number of series launching on Disney+, including the previously announced second seasons of What happened if…? and Loki, as well as Hawk Eye spinoffs Echo and Heart of Steel.

The spinoff series revolving around WandaVision character Agatha Harkness (Kathryn Hahn) has been renamed Agatha: Circle of Chaos and will be released in either late 2023 or early 2024.

In the meantime, fans will be pleased to hear that Charlie Cox will return to direct his own series as Matt Murdock with a new 18-episode run of Netflix Daredevil titled Daredevil: Reborn, which also stars Vincent D’Onofrio.

So far, Phase 6 consists of only three films, Fantastic Four and two new Avengers films titled Avengers: The Kang Dynasty and Avengers: Secret Wars, both of which will hit cinemas in 2025.

This is what Feige confirmed while talking to Meeting at San Diego Comic-Con, that Anthony and Joe Russo would not be returning to direct Avengers: Infinity War and Avengers: Endgame, but the Marvel Studios president did not confirm who would be doing the films instead.

KEEP YOUR EYES Driver slapped in the face with a £200 fine for installing your dash cam incorrectly – are you in danger?

KEEP YOUR EYES Driver slapped in the face with a £200 fine for installing your dash cam incorrectly – are you in danger?