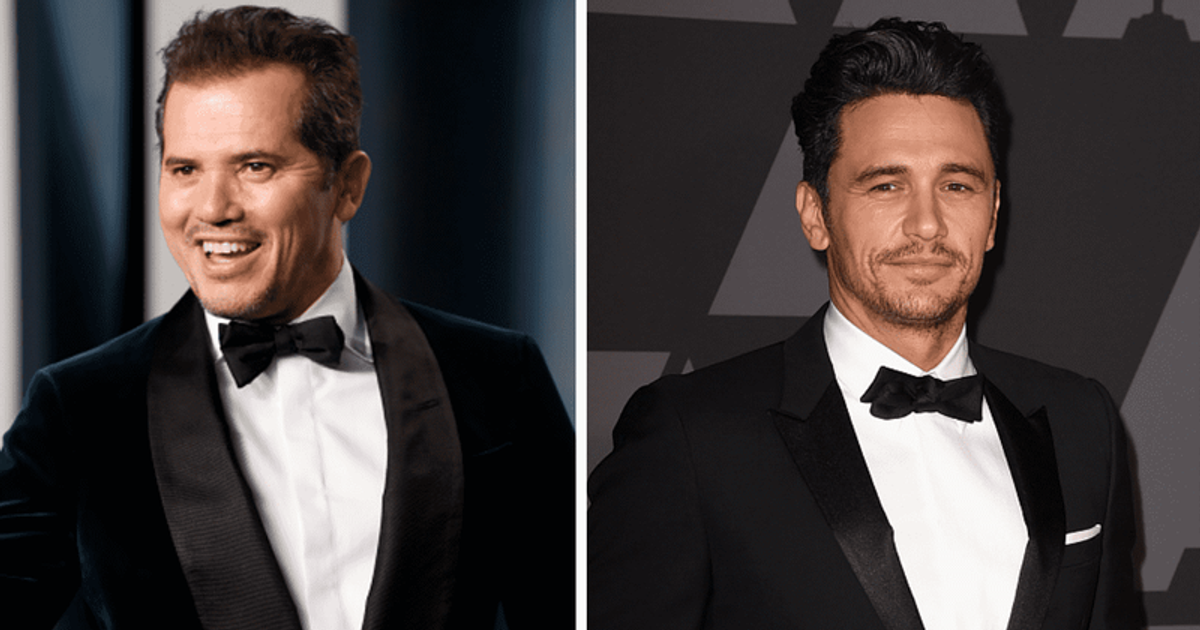 The producer of “Alina of Cuba” said that John Leguizamo should “pass himself” and support the project, which tells an important story

There have been numerous debates about representation in Hollywood. Communities like LGBTQ+, Hispanics, and other minorities have struggled for years to get roles that are closer to who they really are. However, the allure of having big names in their films makes production houses forget about the communities mentioned above. One such incident happened when it became known that James Franco will play the role of Fidel Castro in the upcoming film “Alina of Cuba”. As soon as the news broke online, popular Colombian actor John Leguizamo criticized the creators for casting a white man to play the Cuban revolutionary.

However, it seems that the film’s creators are not happy with Leguizamo’s comments and have broken their silence on the matter. Producer Martinez O’Felan criticized the actor for his “uneducated” comments, calling them a “blind attack”. For the uninitiated, the ‘John Wick’ star took to Instagram on Friday to beat the decision to cast Franco and quizzed Hollywood on why the industry is trying to “lock out” the Latinx community. He also said he is “boycotting” the upcoming film.

Leguizamo added, “How does Hollywood shut us out but also steal our narratives? No more Hollywood and streamer appropriation! Boycott! That’s F’d up!

Many celebrities from the Latinx community supported Leguizamo’s comments and took to social media to share their disappointment.

Nearly a day after the whole scenario erupted on social media, producer O’Felan released a statement to The Hollywood Reporter, noting that his comments had “zero substance.” He added, “A guy like John Leguizamo has been looked to by Hispanics since the ’90s as one of the first Hispanic American actors, and I’ve always admired him as an outsider. But his comments are culturally illiterate and a blind attack without substance in relation to this project.”

The producer also stated that Leguizamo’s “note is a great talking point because they portray the same confusion and identity crisis that’s happening in Hollywood right now within the Hispanic community.” O’Felan urged Leguizamo to “get past himself” and acknowledge the film, which is about a Latino immigrant in the United States.

“He should also understand that when our work is attacked by someone who claims to be a leader of the Latin American community, it’s kind of disappointing,” concluded O’Felan.

Alina of Cuba tells the extraordinary true story of a woman named Alina Fernandez who lives in the United States and is originally from Cuba. At the age of 10 her whole life changes when she learns that she is the daughter of the Cuban revolutionary Fidel Castro. Ana Villafane, of Cuban descent, plays the role of Alina Fernandez in the film, while actors from multiple communities are part of the film. Other actors who will appear in the film are Alanna de la Rosa, Maria Cecilia Botero, Harding Junior, Sian Chiong and Rafael Ernesto Hernandez.

Filming for the film is slated to begin later this month.