Alfred Molina was scolded by Kevn Feige for spoiling his return to Spider-Man: No Way Home 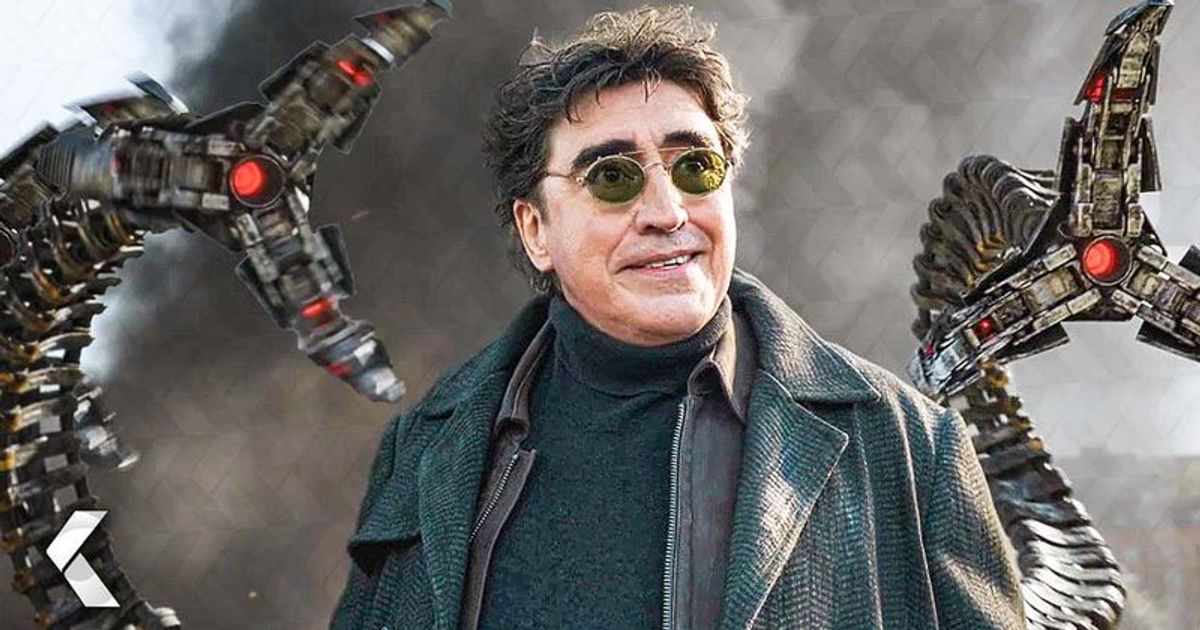 In a recent interview, Molina noted how he was trolled by Kevin Feige during a red carpet event

LOS ANGELES, CALIFORNIA: If you’re a fan of the Spider-Man movies, you know that the second movie in the original series is one of the best superhero movies of all time. Released in 2004, the film titled Spider-Man 2 proved to be really successful due to the epic storytelling and the excellent performances of the actors, especially Alfred Molina. Molina played the role of Doctor Octopus and took everyone by storm. 17 years later, Molina returned to the franchise in the 2021 film Spider-Man: No Way Home, in which we saw other people from multiple universes enter Peter Parker’s (Tom Holland) universe.

People were really excited to see Molina and other former ‘Spider-Man’ cast members in the film. The film proved extremely successful and everyone applauded Molina’s performance. However, it appears that Molina was too excited to be a part of the franchise again and accidentally told someone in the media about his involvement in the film.

Will Tom Holland Return As Spider-Man For New Trilogy?

In a recent interview with Radio Times, the 69-year-old actor noted that he had a bit of trouble with Marvel when he accidentally revealed to the media that he was part of “No Way Home,” and all the media started coming out with stories , how he returned to the world of ‘Spider-Man’.

He said: “I just accidentally spoke to a journalist who said, ‘So, you know, how’s the Spider-Man movie going?’ And I said, ‘Oh, great, thank you’. Then, literally the next day, Variety said ‘Alfred Molina reveals Doc Ock is returning’.”

The media went berserk after the confirmation and Molina had to face the wrath of Marvel bosses. Molina stated that he started getting calls from Kevin Feige and Amy Pascal. But Feige was so annoyed that he even trolled the actor at a red carpet event.

“I got into such trouble. I got calls from Amy Pascal, Kevin Feige was somewhere on the red carpet and someone asked him about a Marvel movie and apparently he got a little snippy and turned around and said, ‘Ask Alfred Molina,'” Molina said.

So now he can neither “confirm” nor “deny” whether he will return to the world of “Spider-Man”.

Molina isn’t the only one who’s gotten into hot water for leaking secrets about Marvel projects. Actors like Tom Holland and Mark Ruffalo are notorious for missing out on spoilers.

It would be interesting to see Molina return to the MCU, and Avengers: Secret Wars could be the project we could see him in because the movie could feature almost every Marvel superhero and villain.