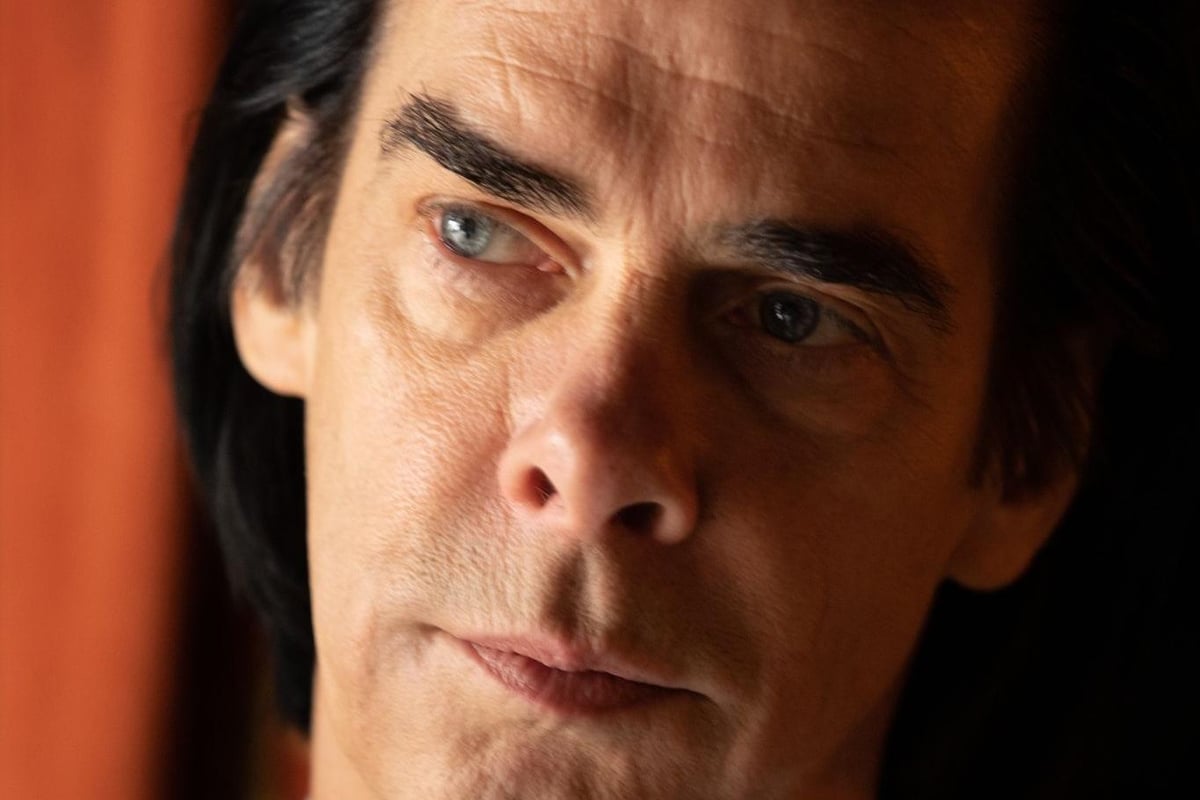 Set to ambient music and exploring traditional Christian themes, Nick Cave’s Seven Psalms provide a daily devotional to get you through the week, writes Fiona Shepherd

Though he might cringe at the thought, rock ‘n’ roll canonization must be within reach of Nick Cave — a revered gothic preacher who rarely blunders creatively and, after the outpouring of , has consciously chosen to become more closely involved to interact with his students sympathy he felt at the death of his teenage son Arthur in 2015.

In May of this year, the loss was compounded by the untimely death of his eldest son, Jethro Lazenby. Cave has previously said he responds to trauma by creating work – may he find solace in his latest publication, written before Lazenby’s death.

Available to stream or as a 10-inch vinyl pack, Seven Psalms delivers what it says on the tin – seven “little sacred songs” written during lockdown, a daily devotional to get you through the week and explores traditional Christian themes – faith, forgiveness, mercy – set to ambient music composed by Cave and right-hand musician Warren Ellis.

Cave recites these prayers instead of singing them, speaking softly, without drama but with a yearning for deliverance on How Long Have I Waited against a blissful backdrop. He maintains his sober delivery, whether between the distant synthetic howl and heightened pleading of Have Mercy On Me or the fertile I Have Trembled My Way Deep with its desire to “unpetled me and burst me open wide”.

Such Things Should Never Happen sprouts with the romantic poets’ imagery of nature, while I Have Wandered All My Unending Days offers an atmosphere of choral calm. He also finds safe haven on the bleak but comforting I Come Alone And To You. His soothing, wordless male vocals extend through to side B, which is fully dedicated to a 12-minute ambient mander recorded during the sessions for Cave/Ellis collaboration Carnage 2021 and some of Cave’s murmuring meditations, occasionally darker tones and a heavenly tone contains conclusion.

Superstar singer/rapper Drake has surprisingly released a seamless suite of his own, but Honestly, Nevermind’s vibe is almost entirely chilled. Falling Back’s breathless repetition and soothing pulse is more mantra than song. Text’s Go Green is slightly less horizontal but tends toward auto-tuned monotony. “Currents” plays with the ebb and flow of seduction, while “Calling My Name” ditches the metaphors in favor of an outright come-on. Even the dance tune Massive is more of a warmer upper body than a banger. The triple Spanish guitar solo on “Tie That Binds” and rapper 21 Savage’s lone cameo stand out in this otherwise influential company.