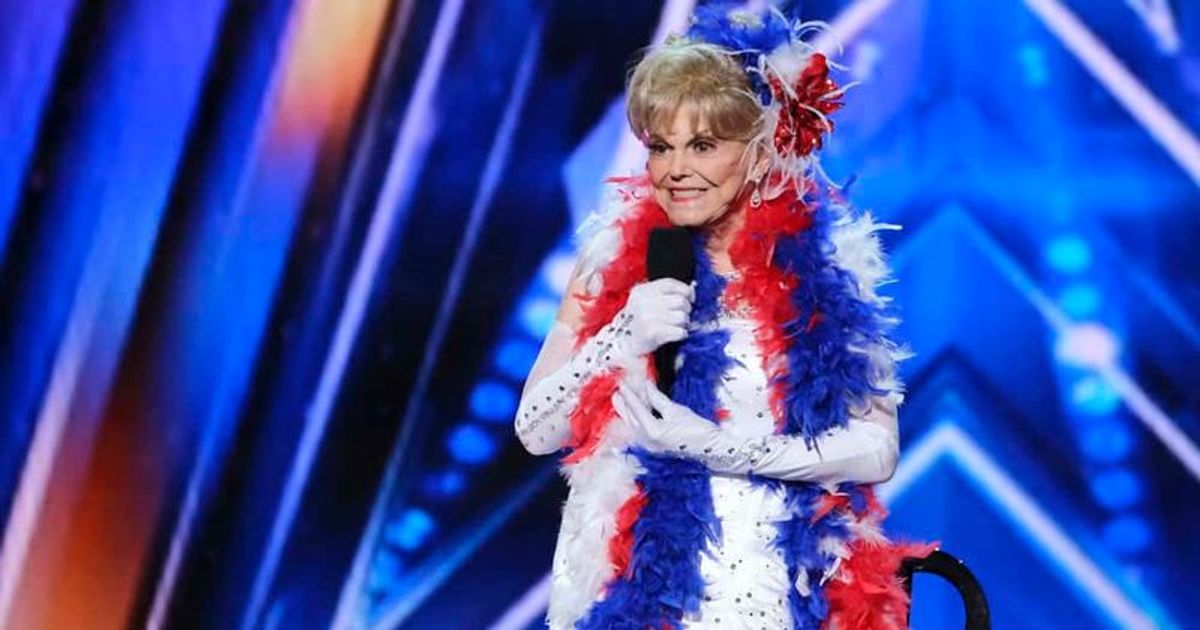 Penny Starr Sr has no intention of giving up her heels anytime soon!

Longtime fans of ‘America’s Got Talent’ know for sure that the platform is open to anyone and everyone, as long as they have the passion and skill to support their talent. The show has seen some truly remarkable talent over the years and it looks like season 17 is about to take it up a notch.

When it comes to dance performances, fans have seen some pretty impressive acts so far such as The Mayyas, Bayley Graham and Stefanny and Yeeremy. Now a burlesque legend takes the stage ready to show the kids how it’s done. To learn more about Penny Starr Sr, read on!

Who is Penny Starr Sr?

Penny Roberts, known by the stage name Penny Starr Sr, is a burlesque dancer. According to her Facebook bio, she is a “living legend of burlesque” who “still lights the stage at 84!”

As reported by The Morning Call, Penny Starr Sr. was born Janet Gaynor Colby in Allentown. She attended Allentown High School and graduated in 1951. She married her first husband shortly thereafter and went on to have five husbands – she is currently married to Aaron, who she has been with for 17 years.

At age 27, Roberts expressed her desire to be on stage while speaking to a doctor. “He said, ‘Honey, if you don’t get this out of your system, it’s going to bug you for the rest of your life,'” she explained in the article. “He said, ‘Your kids are in school and your mom is there to take care of them. Earn some money and send it home to your mom,'” she added.

Roberts took this advice and in 1957 joined the Christiani Bros Circus. Although she wanted to be a trapeze artist, she ended up as a dancer who performed with an elephant. When the circus reached Tampa, Florida, she joined a burlesque club called Guys and Dolls as a dancer. Robert’s stage name was inspired by her mother, who loved the movies Pennies from Heaven and A Star is Born.

Despite her age, it looks like Roberts has no intention of giving up what she loves anytime soon. “When I can walk, I dance,” she said. “And I don’t give my heels away for anyone,” she added.

Roberts has certainly created a legacy considering her granddaughter Augusta Avallone followed in her footsteps and goes by the name Penny Starr Jr. Avallone is a costume designer and an award-winning burlesque dancer.

“America’s Got Talent” airs Tuesdays at 8 p.m. on NBC. Viewers who want to watch the show wirelessly can do so through streaming services like Sling TV, fuboTV, Hulu With Live TV, AT&T TV, or YouTube TV.