AGT Season 17: Who is Kim Evey? Meet the comedian and producer behind the hit web series The Guild 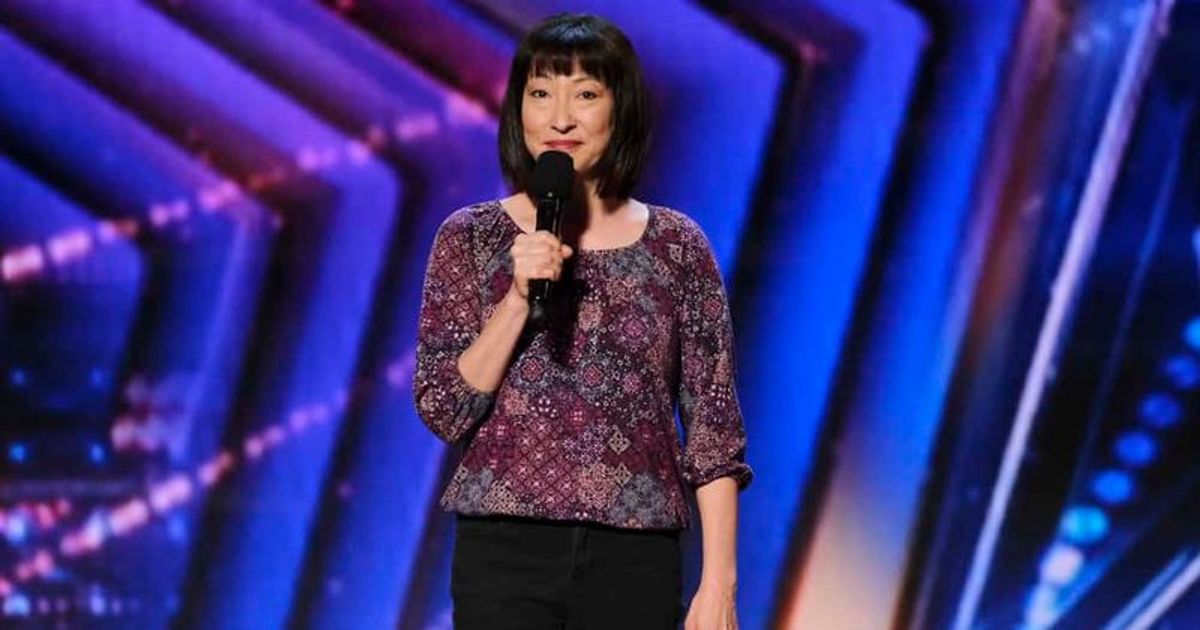 Kim Evey is no stranger to the big screen, having worked on shows like Boston Legal and ER.

Season 17 has seen some pretty promising comedy acts so far, including Jordan Conley, Jack Williams and Mr Pants, all of whom are moving up to the next round. But as the competition gets tougher, some heavyweights could find their way onto the stage. Step inside comedian Kim Evey, who not only has a long standing comedy and acting career, but is also the producer of the hit web series The Guild!

Calling all ‘America’s Got Talent’ fans! Anyone who has followed the current season knows that this year the acts on the main stage will not hold back and will do everything they can to make a worthy first impression. And it’s been quite a season so far! From music to magic, dance and acrobats, the range of performances seems wide and wide.

Who is Kim Evey?

Speaking to Tech Republic, Evey opened up about her favorite work so far. “We all have babies, and my baby is Written By a Kid, created by my friends Will Bowles and Josh Flaum. Felicia and I went to them three years ago when we were considering developing new content for our inter-season break on The Guild, so Written By a Kid is a long time in the making. It’s very personal to me because one of my favorite things about being a producer (mainly because of how I became a producer) is to give people the opportunity to create things that they normally wouldn’t have the opportunity to do. Our directors are a mix of people who work in TV, film and YouTube. Giving each of them the opportunity to see how creative they can be is very fulfilling for me.”

Evey’s television credits include Station 19, The Apostles, Boston Legal, The Young and the Restless, The OC, ER, and Judging Amy.