AGT Season 17: Who is Bay Turner? Meet the gospel singer who recently released his first single 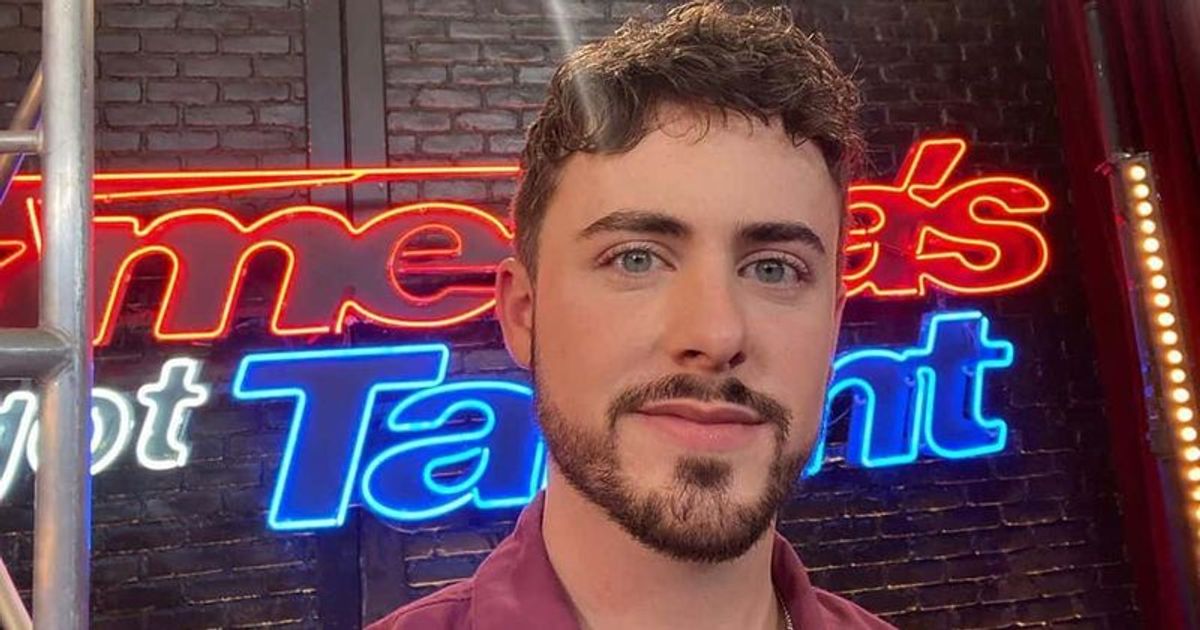 With his first single under his belt, Bay Turner is ready to take the ‘AGT’ stage!

So far this season’s musical performances have wowed judges and audiences alike, with Ava Swiss, Madison Taylor Baez and Ben Waites taking everyone’s hearts by storm at the auditions. Now it looks like it’s Bay Turner’s turn to show the world what he’s made of. Want to learn more about Turner? Read on to find out.

Who is Bay Turner?

Turner uses his social media to speak about both his music and his religion, as he explains in the following Instagram post, which reads, “Y’all God is so good; Cliche statement…but founded on full and complete biblical truth “God continues to bless me with so much around every corner. His love is revealed to me in new ways every day. It’s almost overwhelming to think about at times. The God of the universe loves and cares for ME… WOW.” ….:) Friends…I’m here to tell you that the same love is out there for you too HEAR ME WHEN I SAY…regardless of your race, sexual orientation, political leanings, past mistakes etc… He loves YOU for YOU. Please don’t let this world trick you into believing anything else.”