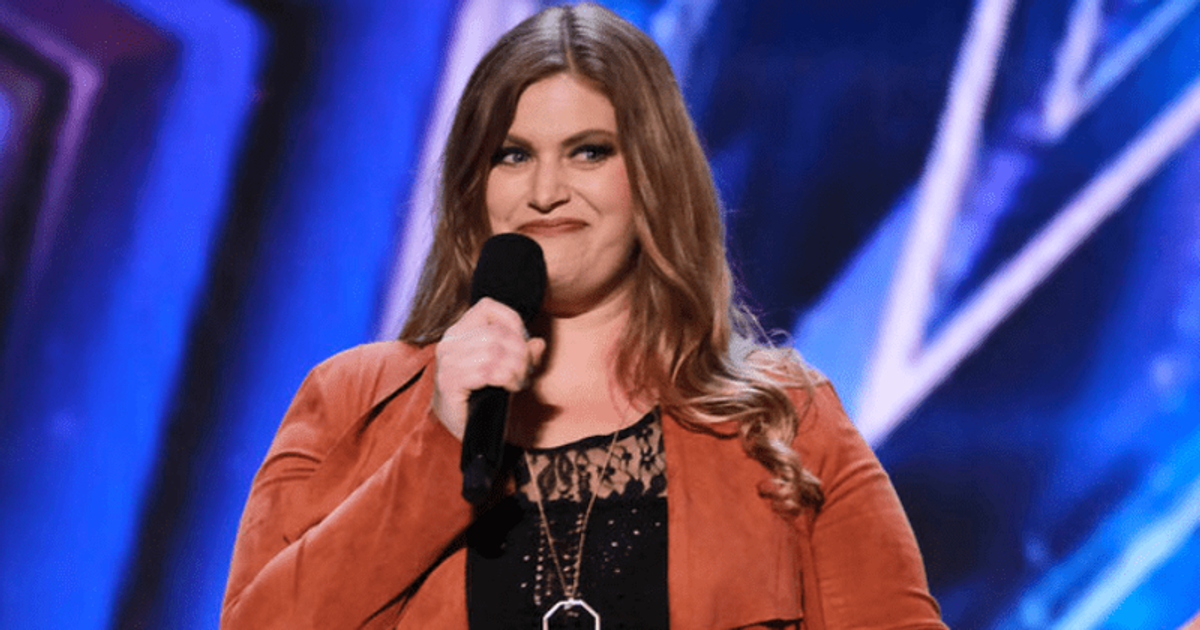 Professor, comedy and cook – Gina Stahl-Haven is a talented woman!

If there’s one thing that makes America’s Got Talent unique, it’s that people often have a variety of talents that may not have much to do with their day-to-day work. These talents are born of passion and pursued with intensity, eventually leading them to the “AGT” level!

Some of the comedy acts that have wowed judges and audiences so far include Aiko Tanaka, Mike E. Winfield and Mr Pants, all of whom have had fans in splits. Now it’s Gina Stahl-Haven’s turn to take the stage and it looks like she’s got a good reputation.

According to her LinkedIn, Stahl-Haven also works as a presentation consultant. She previously taught at Santa Rosa Junior College. She attended San Francisco State University and holds an MA in Communications, Identity Construction and a BA in Communications. She also has an AA in Communications from the College of Marin.

As for her stand-up career, Stahl-Haven recently placed second at the 2019 San Francisco International Comedy Competition. The only other woman to place that high was Ellen DeGeneres, who also placed second in 1985. Speaking to San Fransico Foghorn, she explained that comedy is male-dominated and misogyny is rampant. “To make it, a woman has to be 50 times better than a guy who is just as successful as her. That wears you on in a way,” she explained. However, that clearly hasn’t stopped her from making waves.

Stahl-Haven also runs the Roadside Stand, which is their culinary business. “I only sell person-to-person from my porch,” she explained. “People asked me to make things and I made gift baskets. And then people were like, ‘You should sell that,’ and I was like, ‘Okay!'” she added, noting that it wasn’t much about making money and more about pursuing her passion. It looks like there’s little Stahl-Haven can’t do! Next up will be impressing the ‘AGT’ judges with an award on their list? Fans will have to wait to find out!