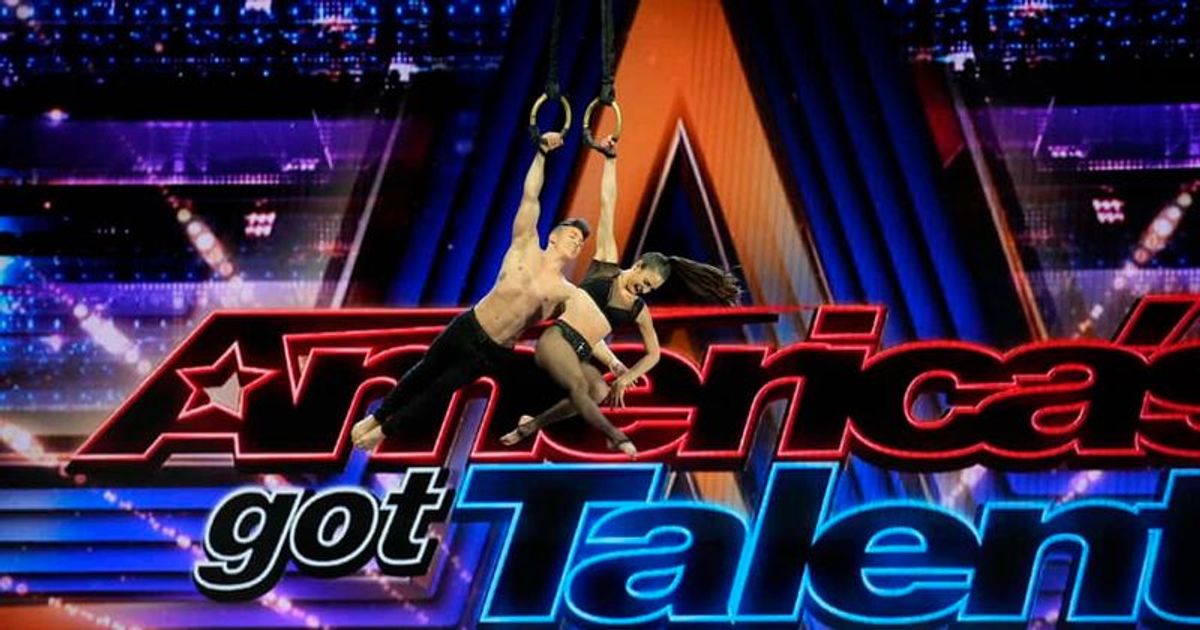 When it comes to duo acts in the air, instilling complete trust and trust in the partner is crucial. After all, one wrong move can be life-threatening. Over the years, America’s Got Talent has seen some phenomenal duo acrobat acts, all proving that teamwork can make the dream come true. Season 17 will be taken over by gymnasts Flora and Nico from Buenos Aires, Argentina. The duo explained that as their ultimate goal was to go to Las Vegas, they wanted to combine their passion for sports, entertainment and their love for one another and create a performance that is Vegas-worthy.

Nico and Flora from Duo Rings explained that they met through their art and have been together for 9 years and married for three and a half years. And while their story was beautiful, the question remains — would they make the cut like acts Chiko and Viviana Rossi? Read on to find out!

As the duo performed their aerial acrobatics, the judges and audience were absolutely blown away by their performance. Sofia Vergara was in awe of Flora, who did much of the “heavy work,” to which she replied that women could do anything. The duo explained that they did everything themselves, from the choreography to the costumes. Their dedication to their art earned them their three yeses. Fans were just as impressed with her performance. “Duo Rings are perfect for Cirque du Soleil #AGT,” said one fan. “@Duo_Rings were fabulous tonight! I was very impressed with her audition! #AGT,” added another. “Some of these moves I’ve never seen before, @Duo_Rings! #AGT,” wrote another. “This act definitely fits Las Vegas! Well done @Duo_Rings! #AGT,” one fan noted.

TOP STORIES
IS THIS WHEN IT BEGAN? The James Webb Telescope releases a stunning image that is almost 13 BILLION years old

What do you think of Duo Ring’s performance? Sound off the comments below and tell us what you think.