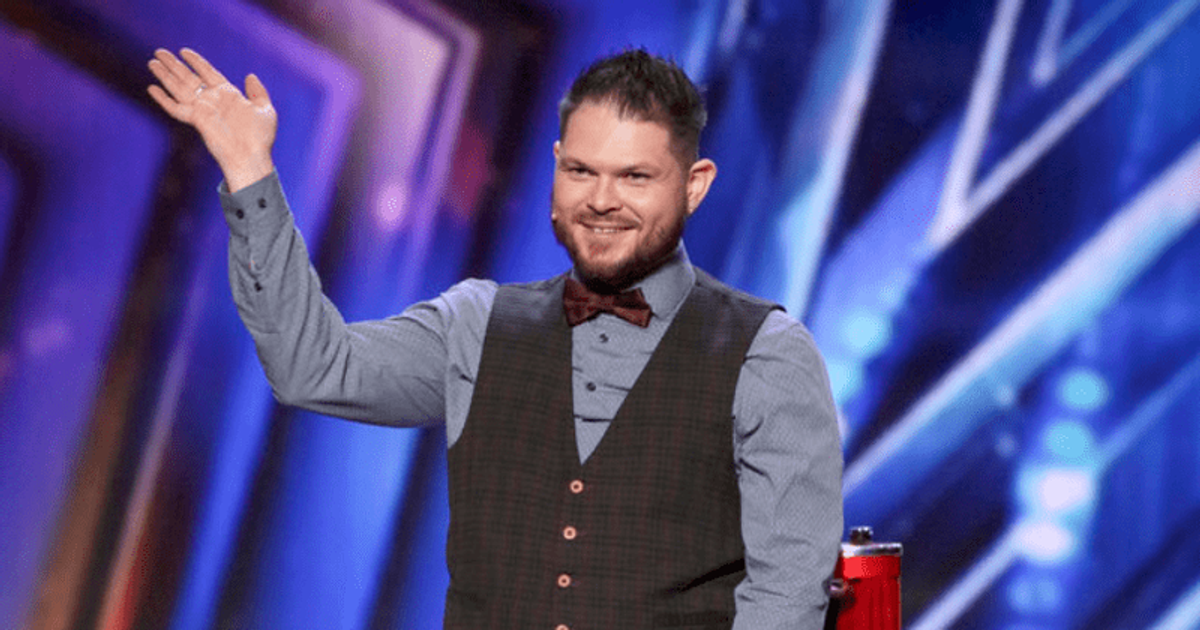 Season 17 of America’s Got Talent has welcomed acts from around the world who all share a common dream – to pursue what they are passionate about, to headline the “AGT” show in Las Vegas and last but not least, snag it at least the cash prize of $1 million. But to do all that, they have to prove they’re the cream of the crop.

From Yu Hojin to Henry and Klauss to Siegfried and Joy, this season’s magical performances pack a punch. In Episode 8 of this season, Maxence Vire took the stage and introduced himself by telling the judges that he was a 32-year-old from Paris. He has been doing magic since he was 10 and has stated that magic is his life.

The fans were just as impressed as the jury. “Why couldn’t there be a #GoldenBuzzer for him? #AGT,” one fan asked. “That magic act on #AGT was maybe the best I’ve seen on the show. That was damn good magic. #Magic,” one fan tweeted. “This is the kind of deed that can win! Wow! #AGT,” said one fan. “Wow… the wizard was weird overall… but the magic was real 😎👍 #AGT,” noted another.