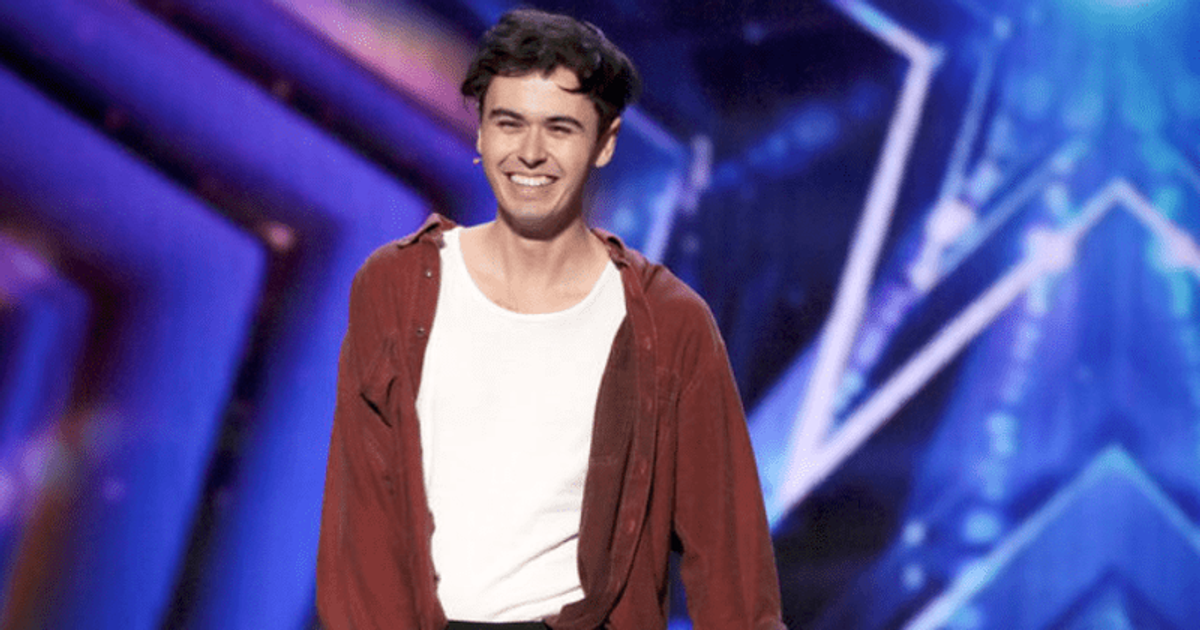 If you’ve been following Season 17 of “AGT,” you know that cycle hasn’t been short of phenomenal acts. From magic to music to comedy and acrobats, nothing is off-limits. And while the spectrum of talent was broad, there is one thing in common – everyone has their eyes set on the residency in Las Vegas.

So far the show has seen many dance acts such as MPLUSPLUS and The Mayyas, both of which wowed the judges. But these acts certainly had more elements and on top of that group acts, solo dance acts were few and far between this season but that will change soon. As Bayley Graham took the stage, he explained that he was a 22-year-old tap dancer from Christchurch, New Zealand. While explaining that he wants to tap dance for a living, he added that his dream is to have his own show in Vegas.