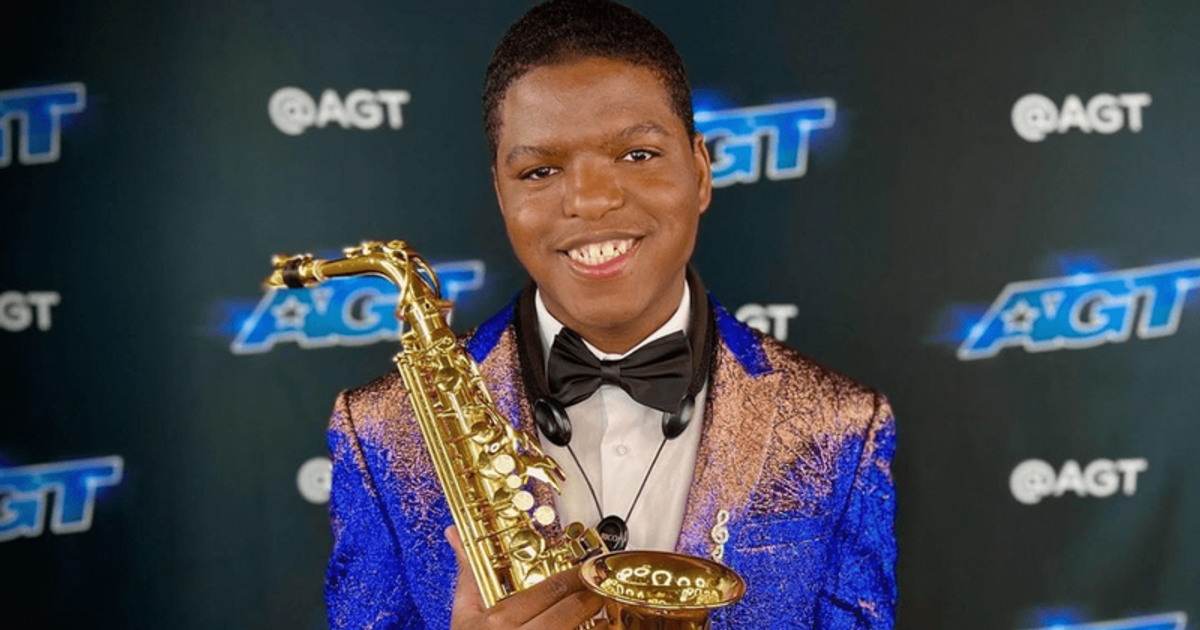 Dixon was born prematurely and weighed just one pound and 8 ounces. Dixon faced various medical complications, including a condition that affected his vocal cords, which led to him being bullied at school and being called a frog. However, today Avery Dixon is a renowned saxophonist and the founder of GraceNotes & Totes. The organization provides families with newborns with diapers, towels, clothes, blankets, toys and so on. Dixon conducted New York’s Symphony Hall at age 12 and received the Yamaha 62 tenor saxophone. He has won awards on the convention stage and is also a recipient of the International Young Soloist Award. What has he been up to since his stint on AGT season 17? Read on to find out.

AGT: All-Stars 2023: Everything You Need to Know About the Show’s Premiere on NBC

Where is Avery Dixon now?

What happened to Avery Dixon in AGT Season 17?

In Season 17, Avery Dixon performed Otis Redding’s “Try a Little Tenderness” for his audition. Simon Cowell started the voting with a yes, but an extremely emotional Terry Crews hit the golden buzzer and sent Avery straight into the semifinals.

In the semifinals, Avery performed Stevie Wonder’s “Higher Ground”, backed by a full band, and received a standing ovation from Howie Mandel, Simon Cowell, Heidi Klum and Sofia Vergara. He received enough votes to make it into the top 5 of the night, beating Stefanny and Yeeremy, and then into the top 3 before advancing to the finals alongside Drake Milligan.

Avery Dixon performed “Ain’t Nobody” by Rufus and Chaka Khan in the finale and again received a standing ovation from all four judges.

For the finale, he repeated his semifinal performance of Stevie Wonder’s “Higher Ground” with Trombone Shorty. However, he did not receive enough votes to be included in the top 5 and was eliminated from the competition.

Fans were disheartened after Dixon’s exit from the AGT finals. But the saxophonist star has since performed on multiple stages, including with Grammy winner Troy Andrews, and has released his debut studio album, titled One For The Red Bow Tie.

Dixon now returns to AGT: All Stars feeling more confident and determined to be the star that he is. He’s set to play “Happy” by Pharell Williams in his debut on the show, as previewed. Will the superfans send Avery to the finals? Or will he miss the win again? To find out, tune in to NBC’s America’s Got Talent: All Stars on Monday, January 16 at 8:00 p.m. ET/PT.