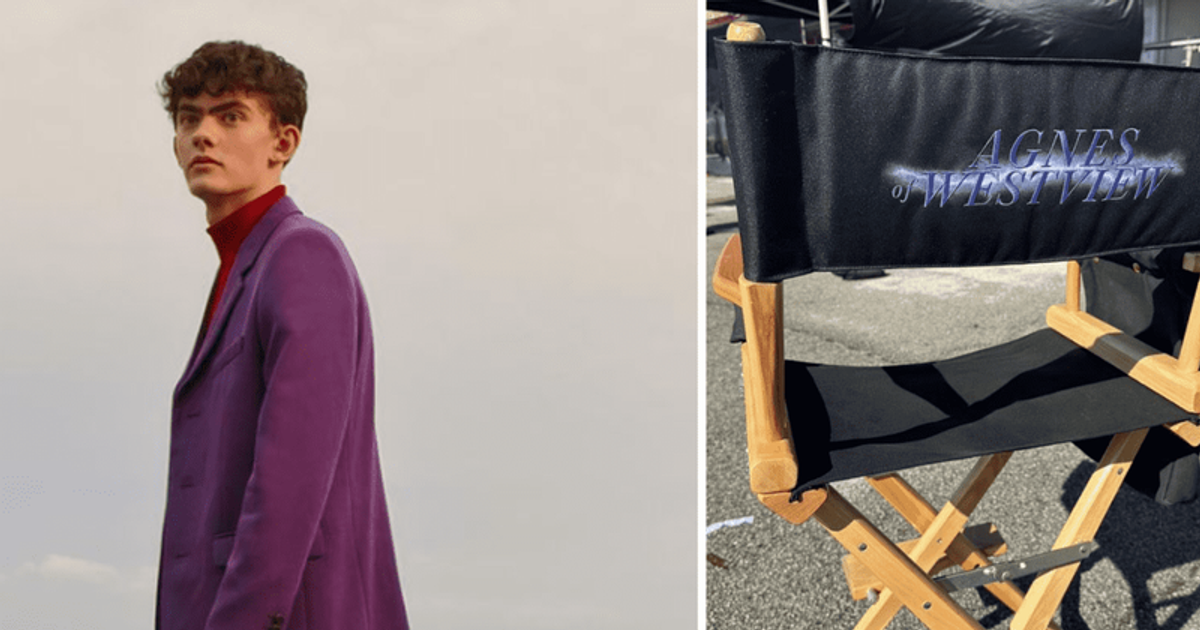 LOS ANGELES, CALIFORNIA: Joseph “Joe” William Locke is an English actor, best known for his role as “Charlie Spring” on the Netflix teen series Heartstopper. After a promising performance on the series and a nomination for a Children’s and Family Emmy Award for Outstanding Lead Actor, Locke is ready to begin filming Agatha: Coven of Chaos.

Agatha: Coven of Chaos is an upcoming TV series created by Jac Schaeffer, a filmmaker best known for her 2009 feature film debut TIMER and for her contribution to the Marvel cinematic universe that featured the Disney Plus TV series ‘WandaVision’ and co-wrote the first story of the film ‘Black Widow’. If you’re a Marvel fan, you might already know that the series Locke is working on is based on Agatha Harkness, a famous character from the Marvel Comics.

According to a tweet, Locke announced on his Instagram story that filming on “Agatha: Coven of Chaos” has begun. He shared a picture of a director’s chair with the devious caption, “Anges of Westview.” Well, that’s not the name of the show, but it definitely hints at something related to WandaVision.

Last year, on November 1, 2022, Locke shared a snippet of an article about joining the cast of “Agatha: Coven of Chaos,” with a caption that truly described the happiness of joining the Marvel cinematic universe. He wrote, “When I found out about this, I got an email that said ‘Welcome to the Marvel Universe’ and I yelled.” It’s worth mentioning that the talented cast of Agatha: Coven of Chaos is Aubrey Plaza, Locke , Patti LuPone, Sasheer Zamata, Emma Caulfield and Debra Jo Rupp. The cast looks amazing and we can’t wait to see the first look of the series soon!

You can watch WandaVision on Disney Plus if you haven’t already.