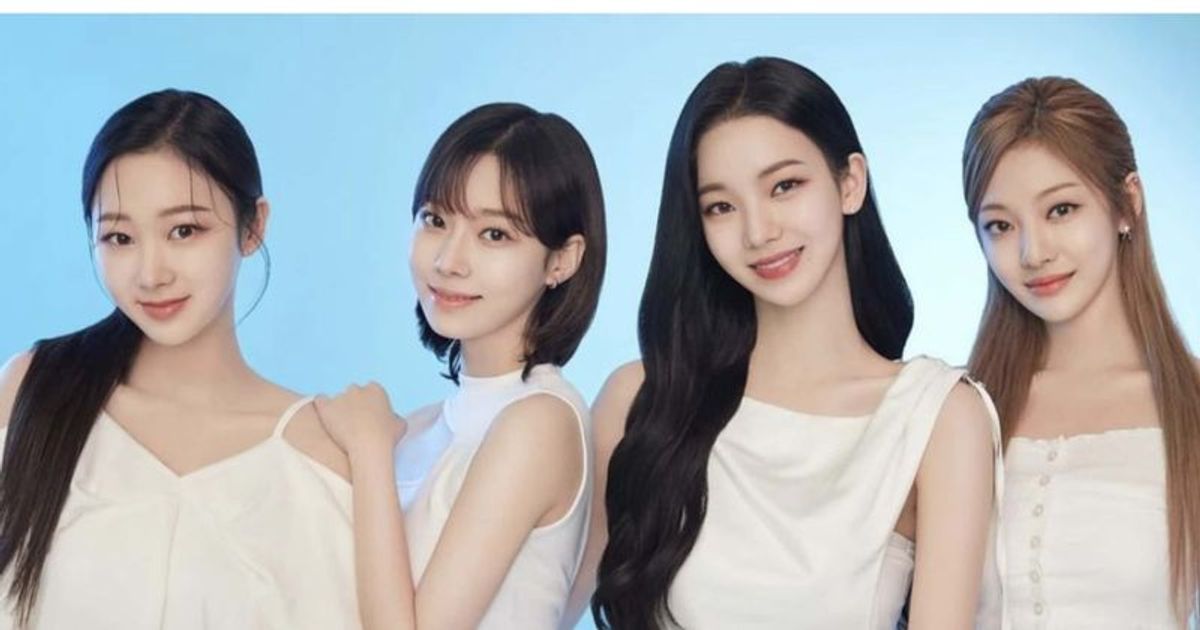 After proving her charting power, aespa gets her first win for her latest track, even before the official promotions for the song have started

With their debut in 2020, aespa has recently become one of the most talked about K-Pop girl groups. Since the release of their debut single ‘Black Mamba’, aespa has risen to the top with no sign of slowing down – they are proving to be SM Entertainment’s power move in terms of expanding their music circle.

On October 13th, aespa proved to be worthy of their title “Monster Rookies” as they continue to dominate several charts and consolidate their position in the K-Pop industry. aespa shook the K-Pop world with their latest track “Savage” when they became the first girl group in 2021 to score a perfect all-kill in the music charts.

As the group continues to dominate the charts, aespa is making it known to the world that they will stay here by getting their first music show win for the song ‘Savage’ with no official promotions for the song like only you Do Label will start promotions next week. On October 13th, aespas “Savage” won its first music show win at MBC’s “Show Champion”. “Savage” is the title track of the first mini-album of the same name by aespa, which was released on October 5th and has already broken many records since its release.

In addition to aespa, ITZY’s ‘Loco’, N.Flyings ‘Sober’, Jo Yuris ‘Glassy’ and Woodz’s ‘Waiting’ ran for first place. aespa won at the show, but members of the group did not take part in the showcase for MBC’s ‘Show Champion’. They sent a pre-recorded VCR message to the presenters thanking their fans and team for always loving and supporting them. They promised to perform in the future and asked fans to look out for them, hoping that fans would continue to love their performances.

With the song, the group is sticking to its trademark, which has now proven to be a recipe for success. The trap genre song focuses on drums and bass as well as distinctive rap and powerful ad-libs; addictive hooks and chords ensure that the song comes out powerful, which is now showing in the charts.

The fans of the girl group were quick to congratulate them on their successful win, even though there were no official promotions for the song. One fan said, “SAVAGE FIRST WIN BEFORE YOU START PROMOTING ??? NEXT LEVEL POWER.” Another fan said: “It took Black Mamba months to get their first win and unfortunately Forever & Next Level didn’t win one. But Savage has won a week since its release. The youngest shows the others how to do it . “

One fan said: “Oh, I’m so proud of you, after all the numerous Next Level FAST wins you finally got another one !!” Another fan manifested: “Proud of my girls, the next level has taken revenge, now the girls have a victory and many more are to come.” A fan congratulated the girls and said, “Yes, congratulate my babies.”