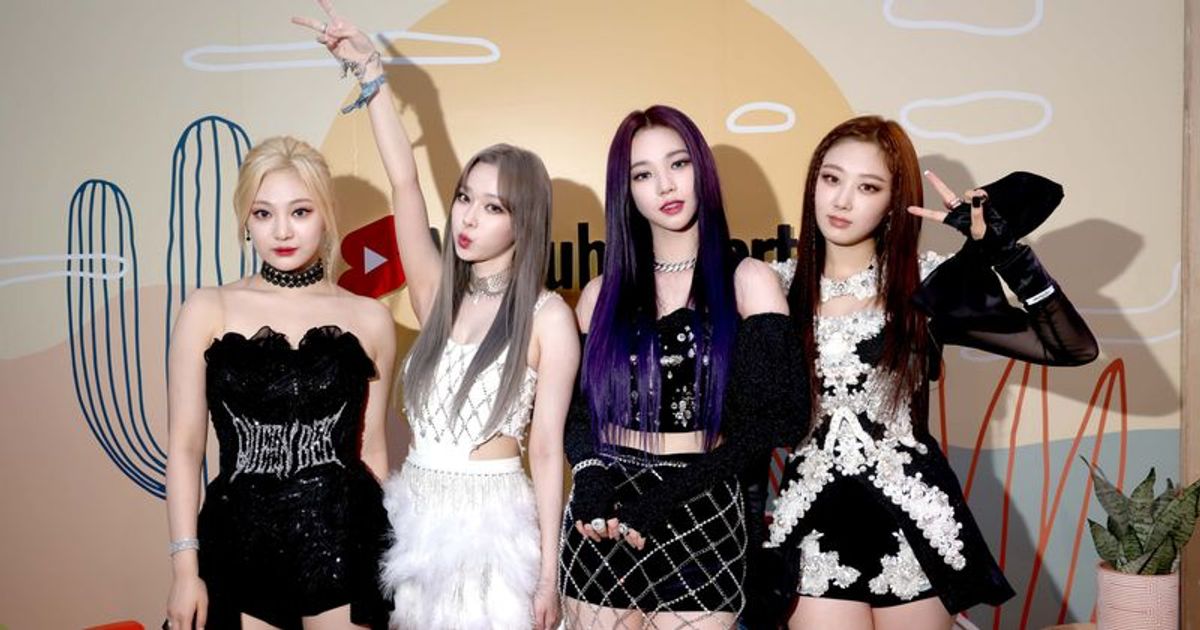 SM Entertainment’s fourth generation girl group, Aespa, will become their first group under the global label after GOT7

SM Entertainment’s aespa (Aespa) has become one of the most popular fourth generation girl groups, all thanks to their rising popularity with the younger generation. The four-piece girl group was recently the only K-pop group to be featured in the Forbes 30 under 30 2022 list. Not only that, the girl group became the talk of the town when they performed at Coachella this year.

At the event, aespa performed their unreleased single ‘Life’s Too Short’ and it looks like fans will soon be able to hear the ‘Metaverse Girl Group’ single. On June 1st, it was announced that aespa will be collaborating with world-renowned music label Warner Records to enter the global market including the US. Label SM Entertainment announced that aespa has signed a global partnership with Warner Records for the distribution and promotion of aespa’s upcoming global releases.

aespa is now the first girl group under the global Warner Music label, following third-gen boy group GOT7. It has been announced that after the success of Savage, aespa will release their second mini album entitled Girls. The upcoming mini-album “Girls” will be released simultaneously in South Korea and the United States on July 8, including the single “Life’s Too Short” (Too Short) as the lead single. The single will be aespa’s first all-English single. SM Entertainment announced that the single will be pre-released on June 24 ahead of the album’s release.

Discussing aespa’s new collaboration with label Warner Records, company Co-Chairs Tom Corson and Aaron Bay-Schuck said: “Aespa has already made an impact on SM Entertainment around the world. As our first K-Pop girl group, we are honored to have them as part of the Warner Records family and look forward to achieving unprecedented success together.”

The SM Entertainment representative also expressed his delight at aespa’s new acquisition, saying: “SM recognizes Warner Records’ long track record of success with global artists and we are grateful for Warner’s confidence in aespa’s future. We will continue to showcase aespa’s uniquely innovative music and work with Warner to grow aespa into a world-class group.”

The members of aespa are also excited about their new acquisition: “We are very excited to be part of the Warner Records family and are grateful to be able to start a new chapter with aespa, including a new album to be released this summer. ” Aespa’s second mini-album “Girls” will be released on July 8th, while reservations and sales for it will start from June 2nd.