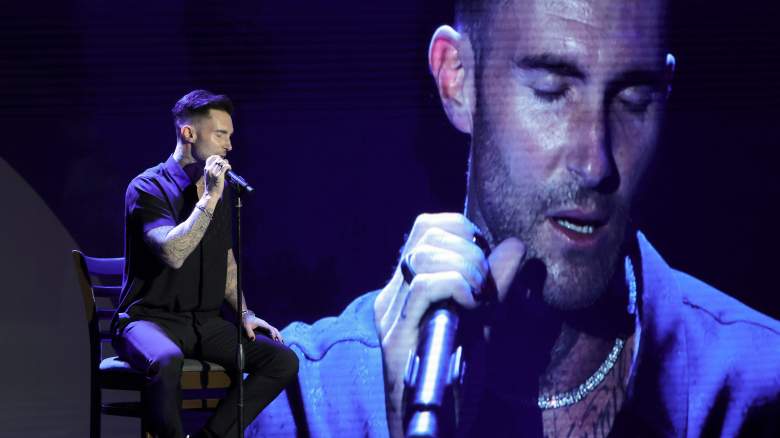 Every musician wants to feel that their music has touched someone in some way. However, former The Voice coach Adam Levine was less than thrilled when friend and pop star Charlie Puth revealed in a TMI moment that he masturbated to Maroon 5’s hit song This Love for the first time.

In 2019, Levine “gushed” about “the 27-year-old ‘Attention’ singer,” according to ET. Levine said Puth is “super talented and he’s my friend and he’s cool and I love him.”

Puth returned the kudos, saying, “I would say the same things too. I’m really serious about that,” says ET. Puth added: “I’m just going with it. It’s kind of nice to see it all unfold in front of me and how he’s making suggestions and I’m contributing as well.”

According to ET, Levine and Puth have been friends for years, having “met while driving on California’s Pacific Coast Highway. Levine and Puth spotted each other, rolled down their windows and made a lunch date.”

ABC News Radio tells a different story about how Puth and Levine became friends. According to a 2021 article, the outlet said: “Adam’s bandmate, Maroon 5 guitarist James Valentine, says Adam and Charlie became friends after they teamed up to write a song together for the band’s latest album, Red Pill Blues to write, and now they’re kind of inseparable.”

Valentine continued, “Charlie and Adam’s friendship grew out of that experience… And now, every time I talk to Adam, Charlie just hangs over there! He has become Adam’s third child, so to speak! He’s just always there!”

Regardless of how they actually became friends, it’s clear these two artists have a mutual admiration for one another. The admiration may express itself differently for each of them, but that doesn’t seem to have harmed their friendship.

As close as they are, Levine knows for sure that Puth is marching to the beat of another drummer. As Bustle describes, “Puth talks to himself a lot. When he’s not playing music or on the phone, he’s not watching TV — ‘I watch my mind,'” he says. ‘For me, there’s nothing quite like putting down my phone, just closing my eyes and just seeing where my thoughts take me.’”