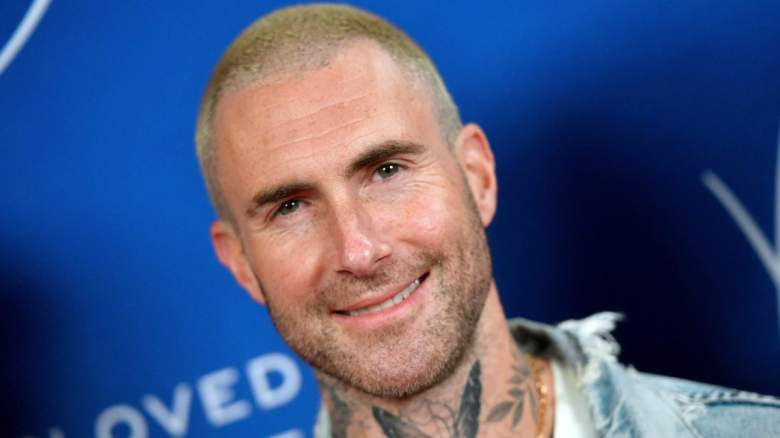 Maroon 5 frontman and former The Voice coach Adam Levine broke his silence on allegations against him on Tuesday, September 20, 2022.

Levine was the subject of affair allegations by Instagram model Sumner Stroh. The influencer took to TikTok on Monday, September 19, 2020 to share that she and Levine were having an affair. She did not give exact dates, although she claims that the singer was married at that time. According to Stroh, the last contact between the two was in June 2022.

Stroh said in the video that she and Levine slept together and that she “had an affair for about a year with a man who was married to a Victoria’s Secret model.”

Now Levine has responded to the allegations.

In an Instagram Story posted on Tuesday, September 20, 2022, Levine denied the affair but not the direct messages.

“I’m being talked about a lot right now and I want to clear the air,” he wrote in the story. “I used poor judgment when speaking to anyone other than my wife for ANY type of flirtation. I didn’t have an affair, but I crossed the line at an unfortunate time in my life. In certain instances it became inappropriate, I have addressed this and taken proactive steps to rectify this with my family.”

He added: “My wife and family are all I care about in this world. Being naïve and stupid enough to risk the only thing that really matters to me was the biggest mistake I could ever make. I’ll never make it again I take full responsibility. We’ll get through it. And we will get through this together.”

“You’re better off admitting your ego needed more stroking than having this girl pull out more receipts and corner you…” one person commented.

Another person commented, “dude… stop the shaggy bs… it WAS you!”

Many other people commented on the post with clown emojis.

Another commented: “Let’s face it, you regret it because you got caught! Your EGO is the problem. But really, if you want to name your baby you created with The Most Important Thing in Your Life after an IG model. Please!”

Levine has been married to his wife Behati Prinsloo since July 2014 and the couple are currently expecting their third child together.

Prinsloo has not yet commented publicly on the situation.

Stroh claimed that she initially wanted to “handle this privately,” but a friend she shared screenshots with reportedly said she was selling them, so she felt like she had to reach out.

CONTINUE READING: Why did Adam Levine leave The Voice and will he return?