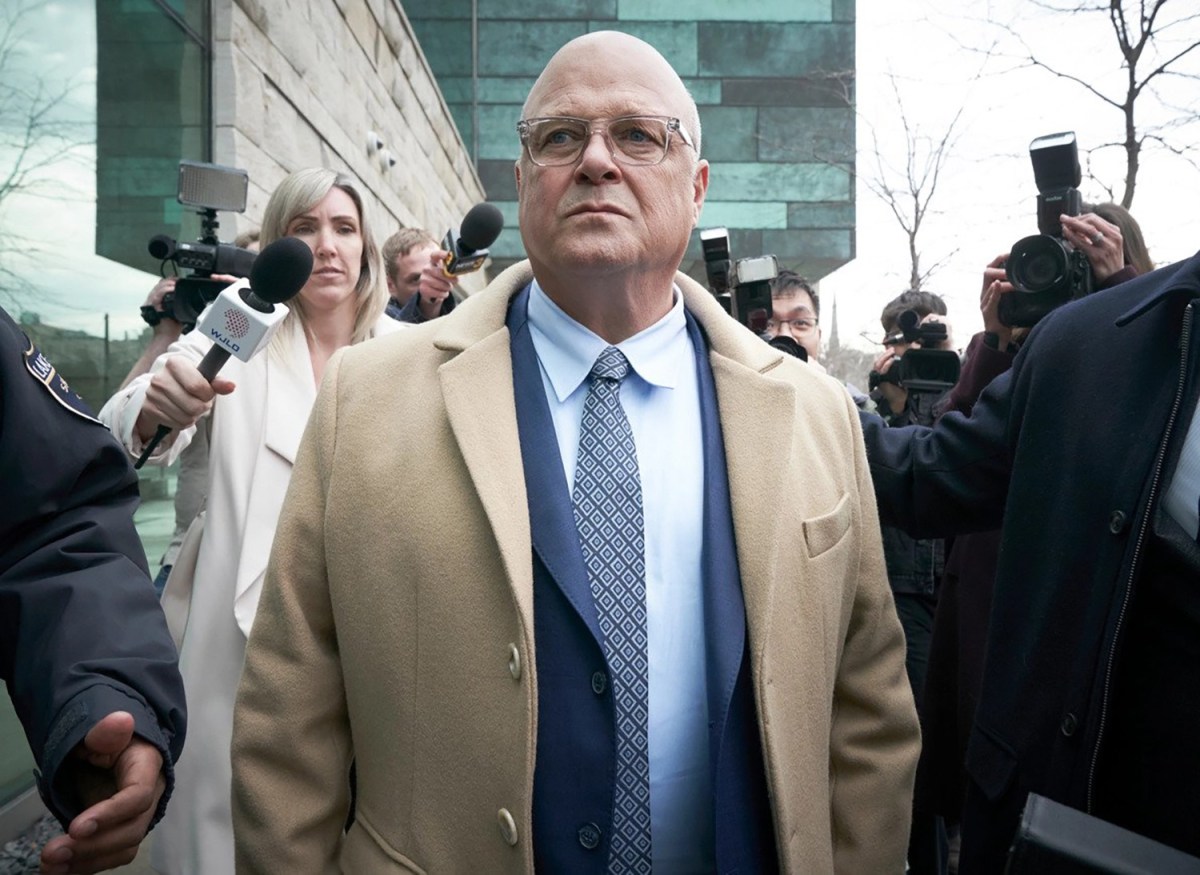 accused, the new crime anthology based on the 2010 British series of the same name, is already a hit. The series premiered on Sunday, January 22, after the San Francisco 49ers and Dallas Cowboys game, followed by the second episode on Tuesday. So when can fans expect more episodes of ? accused on fox? Here’s everything you need to know.

accused follows 15 individual stories of ordinary people on trial for various crimes. Each episode begins in the courtroom and introduces the defendant after the crime has been committed. As the stories unfold through flashbacks from the suspect’s perspective, viewers learn what the suspect did and what prompted him to commit the crime. At the end, the judge’s verdict is announced. However, it is up to the viewers to decide who is truly innocent or guilty based on what they have seen.

The first episode of accused follows a brain surgeon who must make a difficult decision when he suspects his son is planning a violent attack at school. Then, in episode 2, a deaf surrogate steps in when a couple decides to have surgery on their deaf newborn.

The originl accused premiered on BBC One in 2010 and aired over two seasons. It followed the same concept, with a new cast, characters and story in each episode.

During accused The series premiered on a Sunday night and has already been rescheduled for Tuesday nights at 9 p.m. ET. Fans can watch new episodes of accused live on Fox every week. Alternatively, the anthology series will be available to stream on Hulu the next day starting at 3:00 p.m. ET. Fans need a Hulu subscription to watch the series.

accused Season 1 will consist of 15 episodes in total. Fox has yet to release the full release schedule for the season. However, according to The Futon Critic, these are the estimated dates of some upcoming episodes: