According to a study, too much television increases the risk of heart disease 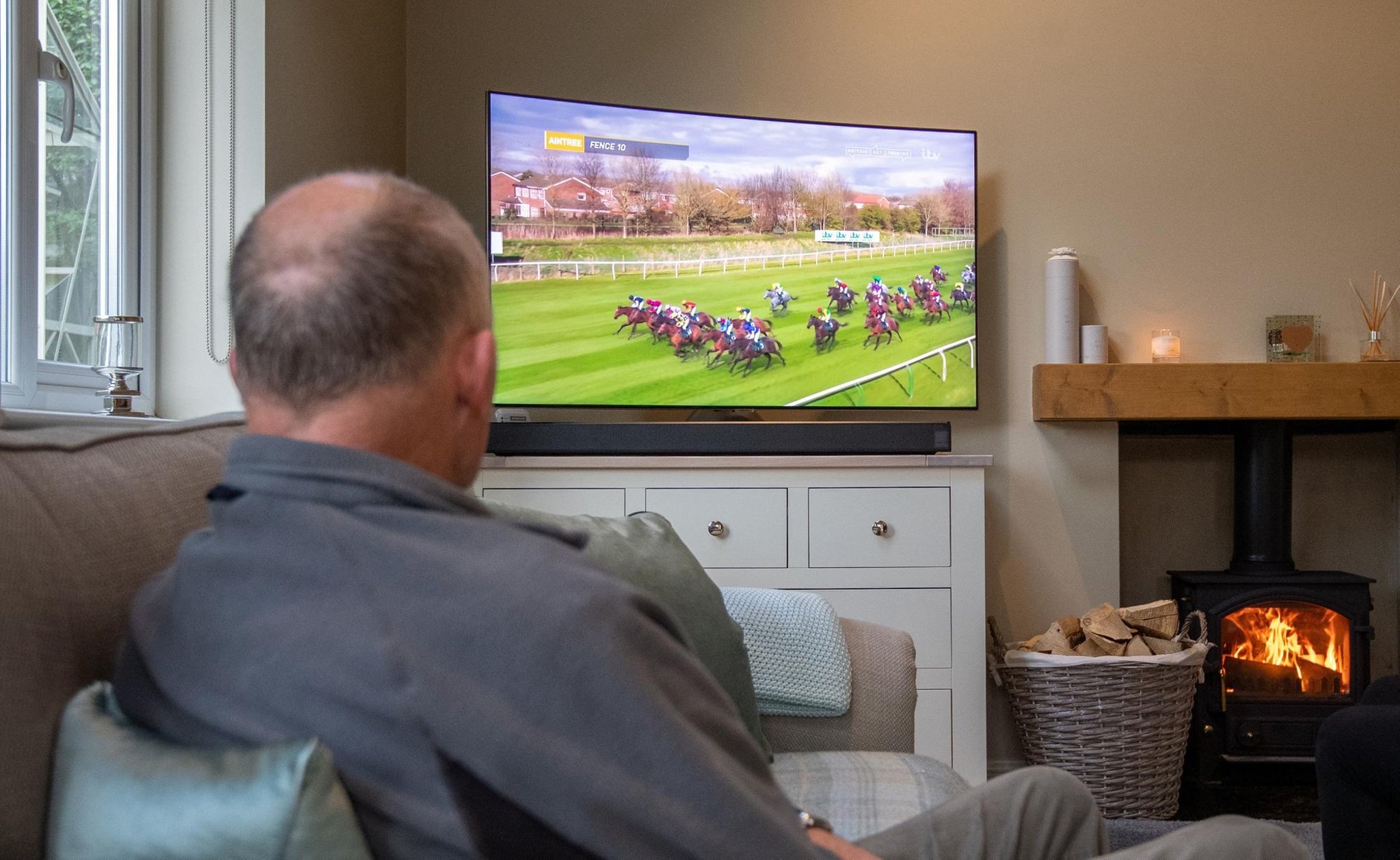 More than one in 10 cases of heart disease could be prevented if people reduced the time they spend in front of the TV, a new study suggests.

Experts from the University of Cambridge said sitting around after a long dinner – and snacking in front of the TV – increases your risk of disease.

They suggest that more than one in ten cases of coronary artery disease could be prevented if people watched television for less than an hour a day.

But when that’s not possible, they suggest getting up and moving to break the TV habits — and skip the chips and chocolates.

dr Youngwon Kim, an assistant professor at the University of Hong Kong and a visiting researcher at the Medical Research Council’s Epidemiology Unit at Cambridge, said: “In addition to reducing the actual time you are in front of the television, there are other measures you could take, such as: B. to interrupt the TV and do light exercise in between.

“You could also try to avoid snacking, especially high-calorie foods like chips and chocolate.

“All of these measures could help better control your risk of developing coronary artery disease.”

The most common symptoms of coronary artery disease are chest pain (angina pectoris) and shortness of breath. It increases the risk of heart attack and stroke.

In the study, published in the journal BMC Medicine, researchers calculated that 11 percent of coronary artery disease cases could be prevented if people watch TV for less than an hour a day, but they found that people who use computers didn’t do an obvious had risk.

They used data from the UK Biobank study of 373,026 people and also looked at genetic susceptibility to heart disease.

The team studied the differences between people who watch TV and use computers for leisure by evaluating their responses to questionnaires.

The results of a 13-year follow-up showed that compared to watching television for more than four hours a day, the risk of coronary artery disease was 16 percent lower when people watched less than an hour a day, regardless of genetic risk.