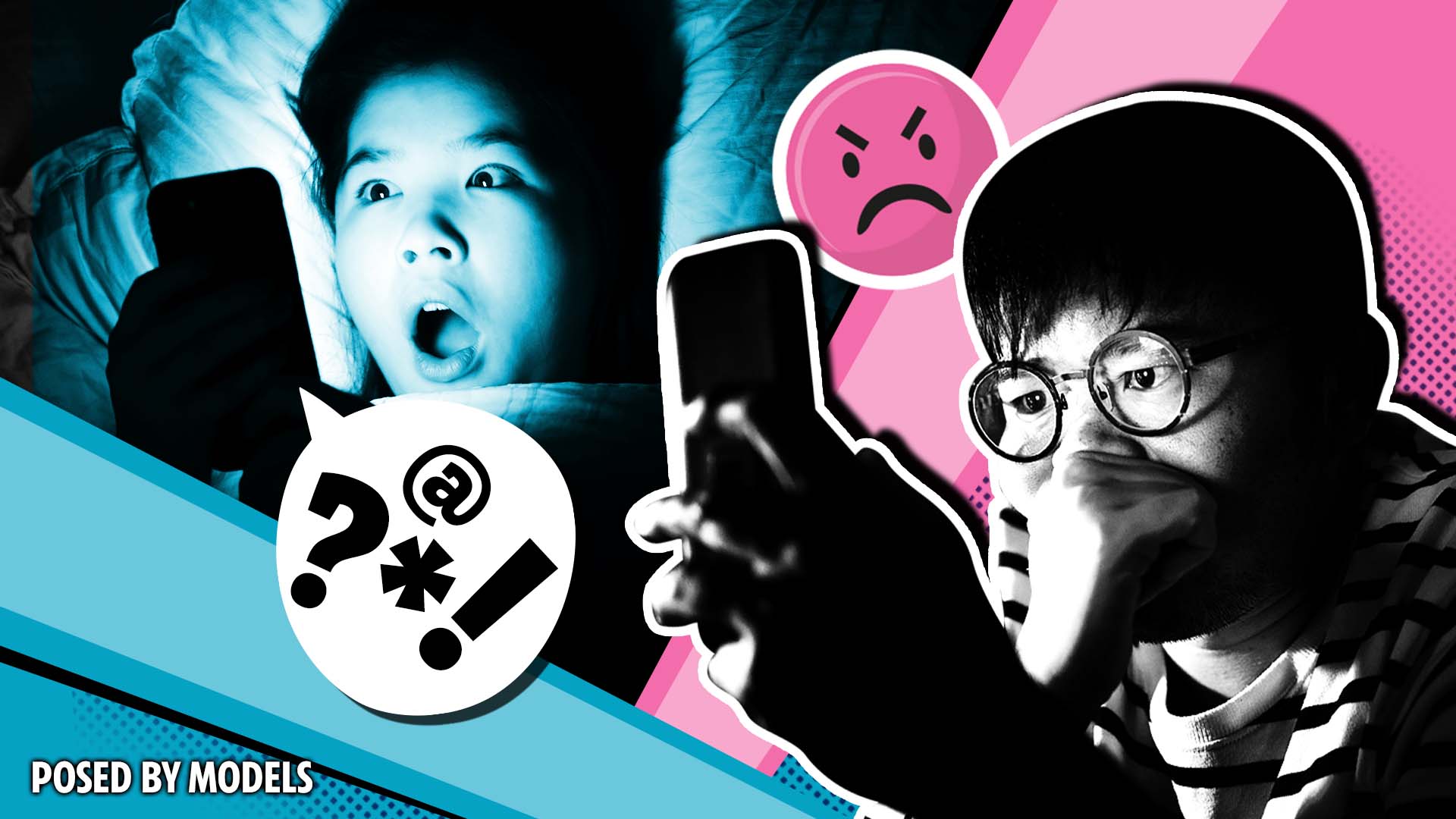 DEAR DEIDRE: MY instinct says going back to my ex, even though he promised he’s a new man after taking a “behavior modification” course, will be a mistake.

He was initially charming but became abusive.

He got so physical with me it almost became routine.

We would have endless arguments about nothing.

I finally had enough of him and plucked up the courage to leave.

Since then I have been living in an emergency shelter.

We only communicate via email to talk about our daughter.

I blocked him because he called me every minute.

I still get over 25 missed calls, sarcastic messages and insults.

Am I entitled to block it and not go back?

DEIDRE SAYS: Total. In fact, you shouldn’t have to justify trying to protect yourself and your daughter.

Sometimes people can change if they really devote themselves to reform.

But judging by your ex’s current harmful behavior, he hasn’t changed at all.

My support package abuse partner? will hopefully help you reconsider this.