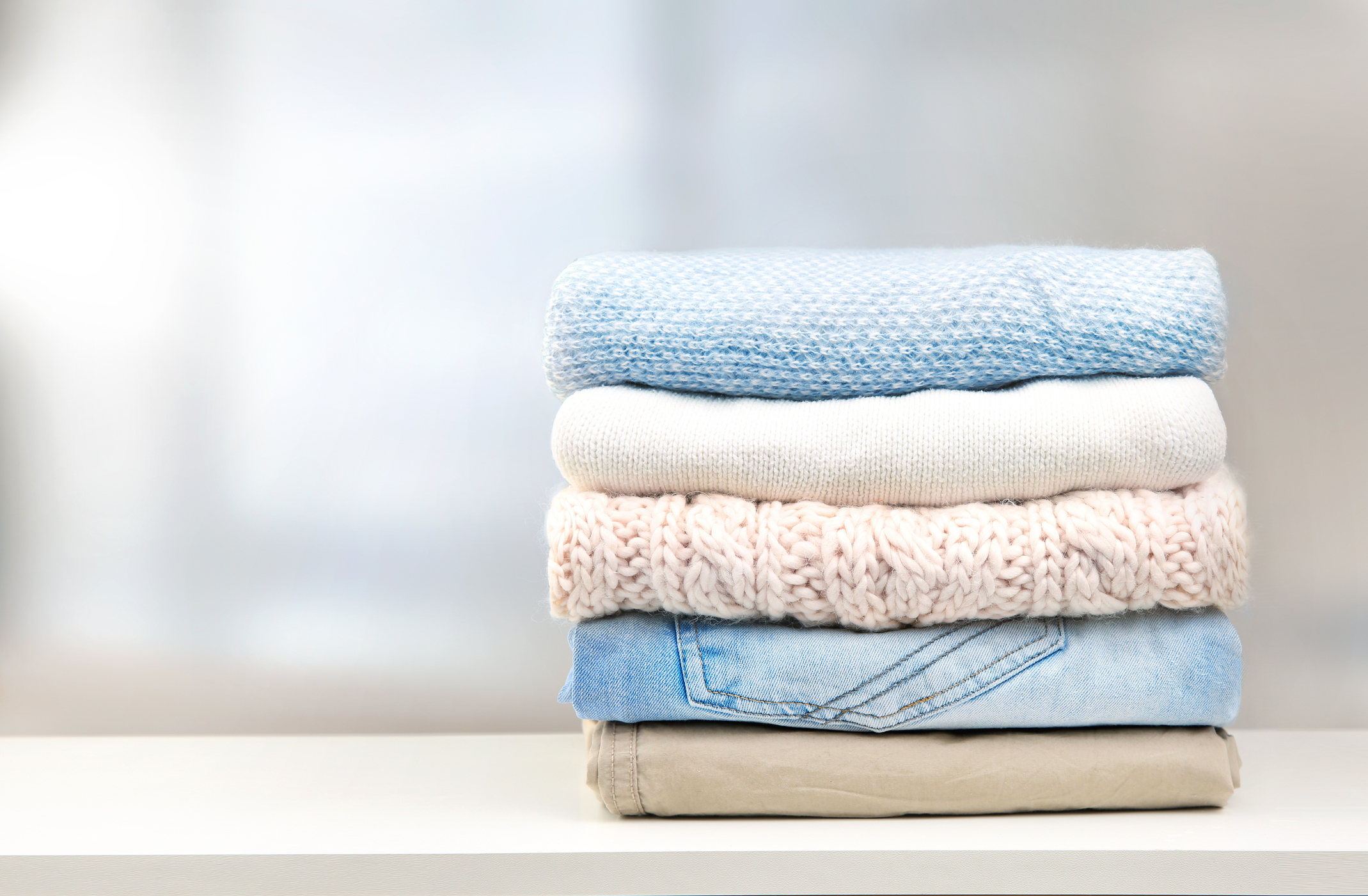 “Abercrombie is often tagged by our customers on social media and we love to celebrate them by reposting their images on our channels,” said an Abercrombie spokesperson latestpagenews.com. “This is one of those cases. The post was never removed from any of the channels it was posted on.”

But after the clothing company posted the picture to its Instagram account on August 21, it drew criticism online, claiming it would promote “obesity”. Although Discourse Online claimed the image had been deleted, the image can still be seen on Abercrombie’s Instagram account at the time of publication.

According to the Centers for Disease Control (CDC), the average waist size for women in America is 38.7 inches, while men average closer to 40.2 inches.

The average pant size for adult women in America is large or extra large and the average dress size is between 18 and 20.

While these are the recorded averages in America, research has shown that many stores do not make jeans in these sizes. Rather, an analysis conducted by Quartz revealed that the most commonly worn pant size was a size 27, while the median size worn was 30 inches.

Although about 50 percent of the population has a waist larger than 37, only about 13 percent of malls carry these sizes.

Abercrombie currently carries pant sizes from size 23 to 37 and also carries curvy styles in different lengths. Before undergoing a complete rebrand starting in 2017, Abercrombie was notorious for only offering small size options.

Prior to his resignation in 2014, former Abercrombie CEO Mike Jeffries went viral for his comments that he was “exclusive” and said a lot of people “don’t belong” in their clothes.

Twitter users also berated the company more than a week after the image was originally posted.

“Why are we normalizing obesity?[?] Why don’t we normalize fitness & health?[?] Obesity isn’t,” user @morgonnm tweeted.

“Abercrombie went from ‘I don’t want fat and poor people wearing my clothes’ to Lets [sic] Get the fattest chick we can find”, user @Balcony tweeted.

The company responded to the backlash on its official Instagram page on Tuesday, stating that it will continue to celebrate its customers.

“The ones we feature don’t have to change anything about themselves,” the statement said. “We will continue to celebrate them exactly as they are.”

According to a study of nearly 14,000 people in six countries conducted by the University of Connecticut’s Rudd Center for Food Policy and Obesity, more than half of those surveyed had experienced fat-shaming.

The researchers found that family members were the most common source of fat shaming, with between 76 and 68 percent of participants reporting having received negative comments about their weight from a relative, particularly during childhood and adolescence.