Aaron Lewis blames Democrats for “every damn scar” in the US 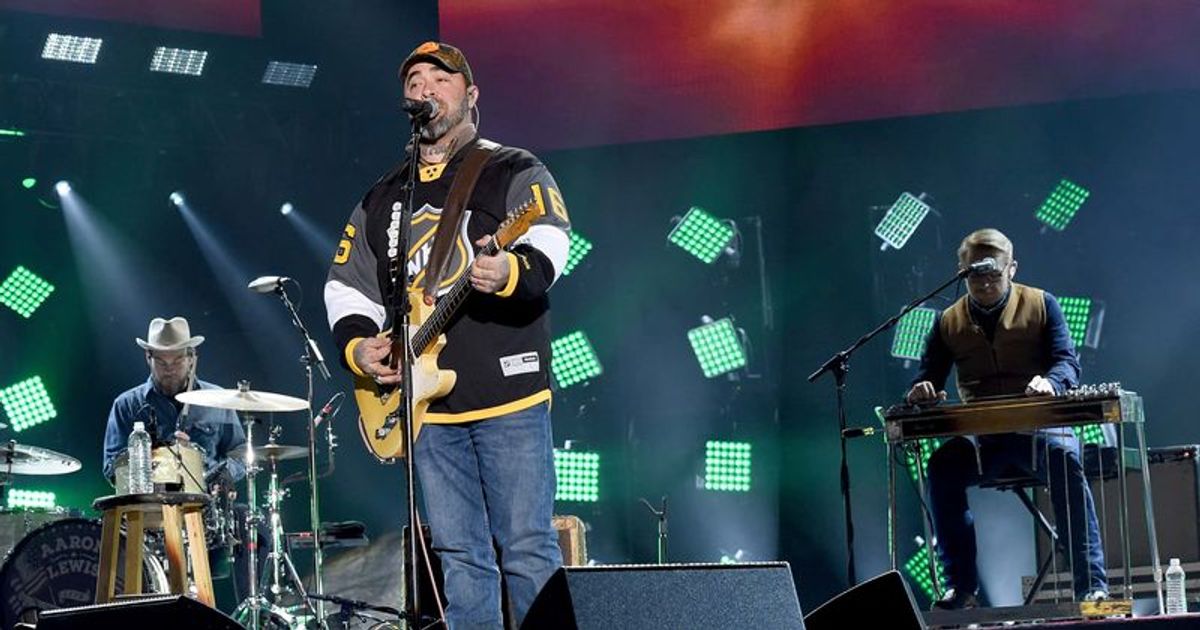 Singer Aaron Lewis beat up the Democratic Party, blaming them for “every damn scar that exists in this damn country” while on stage during his recent concert. The 49-year-old musician was playing his new single, “Am I The Only One,” at his October 7 concert in Grand Prairie, Texas when he made the allegation. “Am I The Only One” was written by Lewis, Ira Dean and Jeffrey Steele.

Lewis started by explaining to the crowd how he created the song along with some friends during the coronavirus lockdown. He continued, “We will look back on this timeframe in history and wonder how we have allowed such ridiculousness in this country, in this world – as we have allowed. We have allowed a man-made virus to destroy the very fabric of humanity, “while referring to the unproven speculation that the Covid-19 virus was released from a Chinese laboratory.

Who is Sailor Sabol? The Internet mocks the “off-key” rendition of the teenagers’ anthem at CPAC, calling it “star-mangled banner”

DNC 2020: Jennifer Hudson wins hearts, but she won’t have forgotten how Trump helped her family in 2008

The “It’s Been Awhile” singer also claimed that the Democratic Party was behind a series of injustices and they were the owners of the slaves, and he made Jim Crow laws and went to KKK meetings. He said, “You see, I liked American history in school. I paid close attention in this class. Yes, but did we all pay attention? Because if we’d all been paying attention in our goddamn history class, we would know that the Democrats are responsible for every goddamn scar that exists in this country. “

Lewis ended his series of allegations with a plea to the people. He said, “Can we please accept the story so we don’t fucking repeat it? You’re welcome! I beg you all. Please take a look yourself. I don’t want you to believe me I don’t want you to think what I’m saying is true just because I have this mic. I want you to go and see for yourself. Find out for yourself. Wake up. That was maybe a bit much. But I didn’t say a word during the entire Staind tour; I just wore great t-shirts. And I felt like I was being silenced. “

Lewis’ concert video shared on YouTube caught a lot of people’s attention. One user commented below: “I need more like him to say it.” Another said, “If you have turned down this video, you need to start a real soul search ASAP. Also check out ‘God We Need You Now’ by Struggle Jennings. The awakening happens. ”“ Boss level! I love the jam, ”added the third.
Last month, Lewis made headlines when he encouraged the crowd to sing “F ** k Joe Biden” at Staind’s recent reunion concert in Scranton, Pennsylvania. He wore his “I Could Shit a Better President” shirt during the September event as he dabbled in the crowd and referred to Scranton as the birthplace of former President Donald Trump.

Lewis also beat up Bruce Springsteen in July when he released ‘Am I The Only One’. In the song, he specifically targeted Springsteen for publicly denouncing Trump during the November 2020 US presidential election. The targeted text was, “Am I the only one / Who stops singing / Every time they play a Springsteen song.”