Aaron Carter’s fans have been harassing, threatening his fiancée Melanie Martin and claiming she ‘murdered’ the singer. 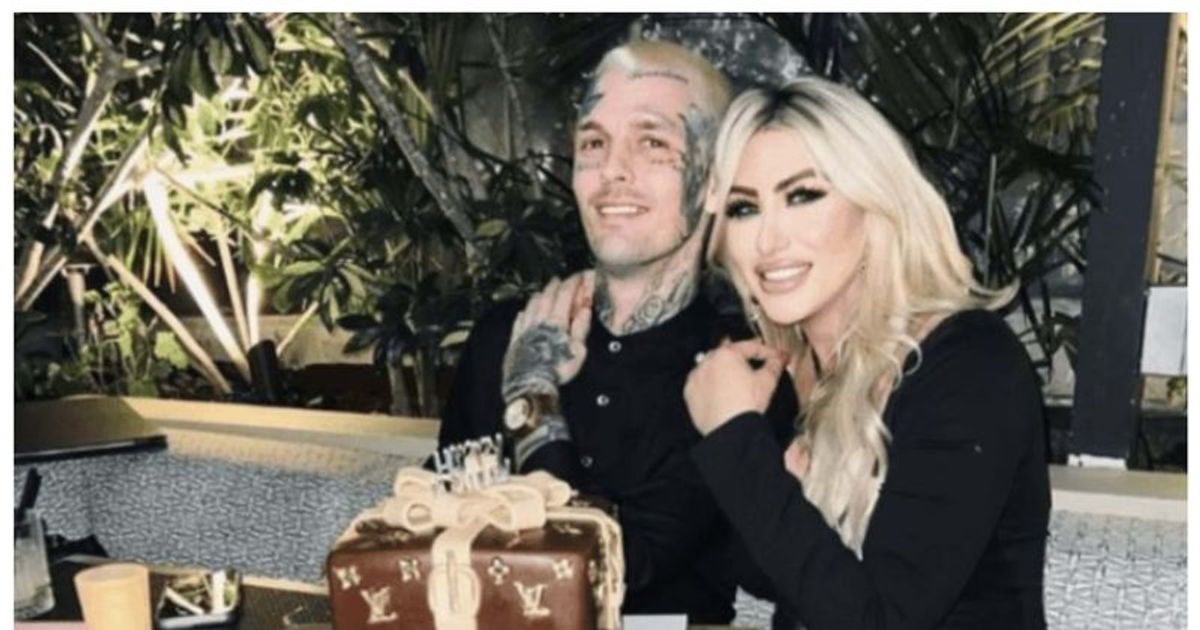 LANCASTER, CALIFORNIA: Following the death of singer Aaron Carter, his fans have tried to decipher the reason behind his untimely demise, with some of his fiancés blaming Melanie Martin. According to TMZ, the OnlyFans content creator was reportedly harassed by his fans with claims that she “murdered” him.

Some fans also wished the social media personality dead. While Twitter is rife with hateful comments for the 30-year-old, some fans have also turned up outside his Lancaster, Calif., home to personally spook her. “They come on the property and go right to the windows of the house or vehicles to peek in and it scares the hell out of Melanie,” a source told TMZ of the animosity Martin experienced after Carter’s death.

The outlet showed many screenshots of Martin being slammed for Carter’s death. “I call it Melanie murdered Aaron. She texted him days ago and said ‘You’re going to die’ and days ago Aaron called her Voldemort. Today Melanie posts a video of her crying while driving on social media! ??? suspicious!” read a tweet. Another hater wrote: “The way #MelanieMartin is acting I would request a DNA test on the baby if one was never done. For legal reasons. I know that sounds harsh but it seems moving really fast here and their actions are alien to me.” A third claimed, “Someone said she was live right now and said Melanie paid the housekeeper to kill Aaron.” “Coming to get Melanie Check Christie-Joker gang and everyone else involved who EVER stole and abused Aaron!!!” read another comment.

The truckload of hate has certainly taken a toll on the model as she has now deleted her Instagram account. On Tuesday, November 8, Martin asked for police to be stationed outside Carter’s home to “keep the peace” while she took some of her belongings out of the house. According to AceShowbiz, some fans have also accused the model of stealing his belongings on her way out. However, sources completely deny this as Martin was only there to get things like diapers and clothes for her son Prince along with some of her belongings.

While Carter’s cause of death is yet to be determined, close friend Gary Madatyan has claimed that the singer was struggling with substance abuse issues. Carter was found dead in his bathtub on Saturday November 5th at the age of 34. Martin, who shares an 11-month-old son with Carter, said her heart was “completely broken” after the singer’s death. “I knew he was in trouble and I tried everything to help him. He has a very independent and strong personality, and I haven’t been able to help him in the way I felt I needed to,” she told People.