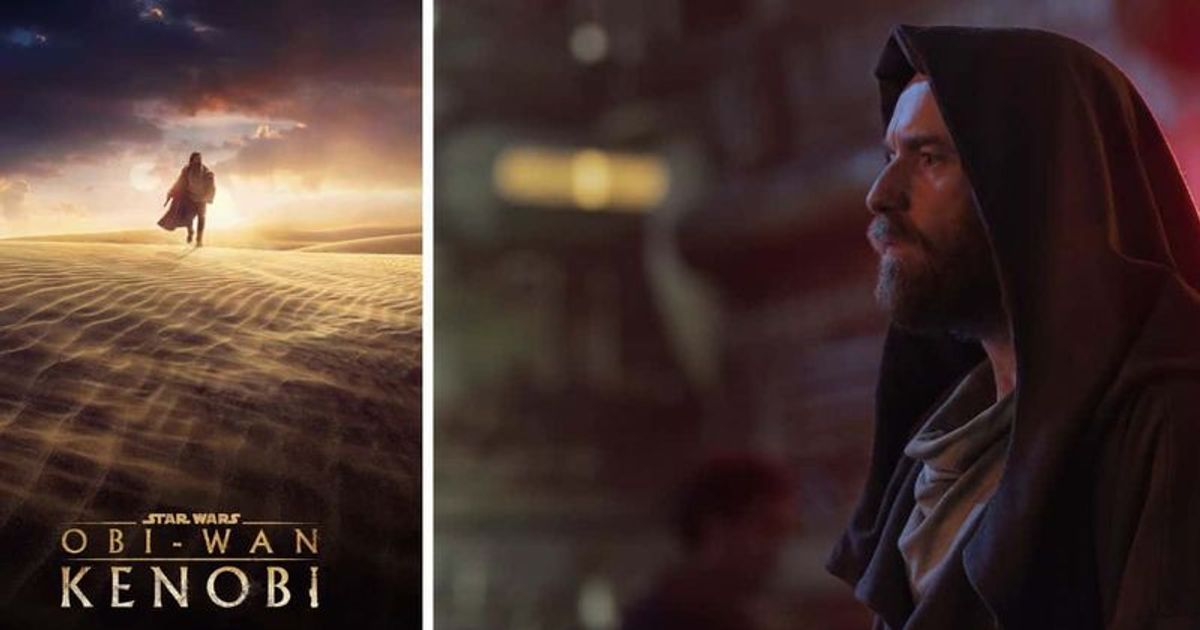 LOS ANGELES, CALIFORNIA: Following the launch of Disney Plus, the growth of some of fan-favorite franchises has room to expand further, and the “Star Wars” franchise is one of them. Disney Plus has released several newer in-universe content, most notably Obi-Wan Kenobi and Mandalorian. And in a recent interview, ‘Obi-wan Kenobi’ star Ewan McGregor opened up about the hopes he has for a potential new season of the show.

Season 1 of Obi-Wan Kenobi follows the story of the Jedi Master of the same name, 10 years after the events of Revenge of the Sith. Obi-Wan is now in Tattooine, watching over Luke Skywalker as he is dragged out to rescue Princess Leia Organa, who is being kidnapped by the Galactic Empire’s Inquisitor. This show sees the return of Ewan McGregor as Obi-Wan Kenobi and Hayden Christensen as Darth Vader.

Throwback to Obi-Wan Kenobi Episode 6: Ben bids a fitting farewell in an emotional and action-packed finale

During a recent interview with the Disney Studios Awards, McGregor and Hayden spoke about their return to the franchise. While discussing preparing for the role, McGregor said no major adjustments needed to be made and opened up about watching all of the Star Wars films and recalling some fun off-screen moments.

During the conversation, McGregor further commented on how the series bridges the gap between the two trilogies. He noted his excitement at returning to the franchise and working with Hayden, even adding that he hopes to do it again and hinting at a new season.

“Star Wars: Episode III – Revenge of the Sith” was the last film in which both actors played the legendary roles on screen together. And it had been 18 years since we last saw the spinoff characters on screen. And during that time, several films and shows were released, expanding the franchise even further. And it’s safe to say that more content about Anakin Skywalker and Obi-Wan Kenobi will explore more details on their journey when Season 2 is confirmed.

You can rewatch season 1 of Obi-Wan Kenobi on Disney Plus.