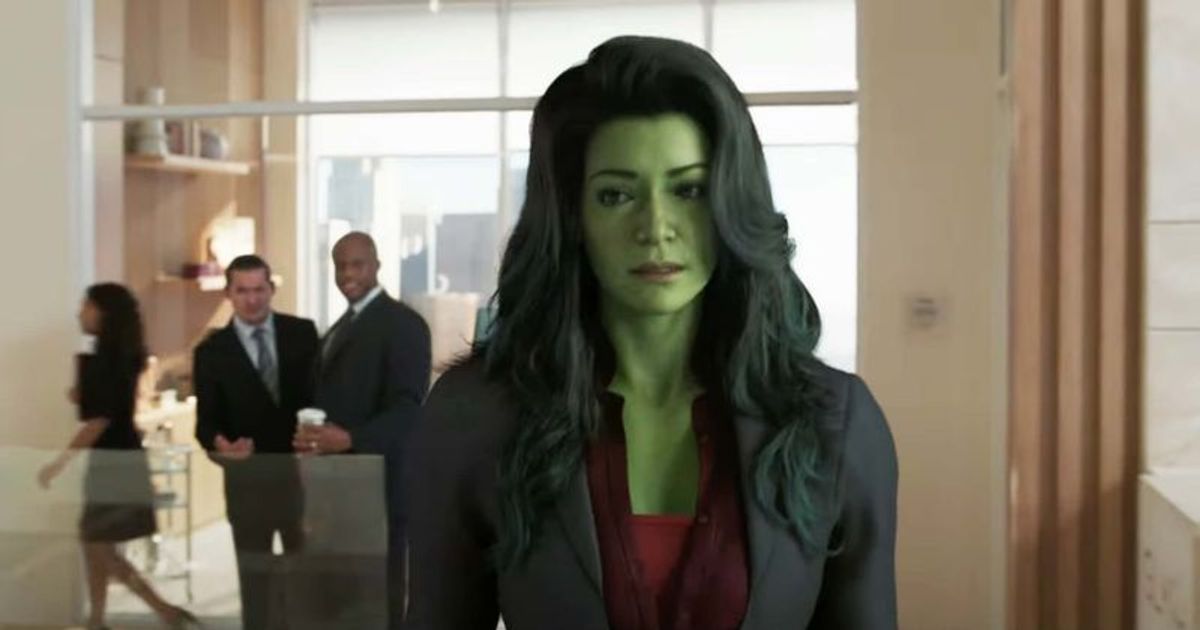 In a recent interview, Kat Coiro explained how she managed to strike the perfect balance between comedy and superhero stuff in She-Hulk: Attorney at Law.

At this year’s San Diego Comic-Con, Marvel CEO Kevin Feige announced that Phase 4 of the Marvel Cinematic Universe (MCU) is finally over with the release of Thor: Love and Thunder. He also revealed that the era of new superheroes is upon us, and one of the key ingredients in the coming phase will be none other than Jennifer Walter, aka “She-Hulk.” The story of the latest entry in the Marvel Universe is explored in the new Disney+ series She-Hulk: Attorney at Law, and we learn how Bruce Banner’s sister was also drawn into the world of superheroes.

The trailers have indicated that the show will be a light-hearted superhero show that will have plenty of comedy sequences and hilarious moments. Aside from that, the series will also be filled with plenty of courtroom drama as Walters works as a lawyer. Whatever we’ve seen so far, the approach to the latest MCU series has been more comedic than the typical MCU tone. The hardest part, though, was finding the perfect balance between a legal comedy and a Marvel superhero show.

“It’s always been about a balance between creating a new genre for Marvel, which is the half-hour legal comedy, but also feeling that it really fits into the MCU and feels big and cinematic and has action-packed moments. It was always about finding that balance,” Coiro said during the discussion.

Marvel unveiled a full blown trailer for “She-Hulk” at this year’s Comic-Con and saw Bruce helping his sister live like Hulk somewhere on a remote island. The footage showed that Walters is better than Bruce in some aspects and then the training ends and she returns to her life as a lawyer. The first trailer received mixed reviews, and it was all because of weird CGI. However, the second trailer was praised by the fans and they couldn’t stop raving about some really funny comedic situations.

But the production company stunned everyone by confirming that Daredevil will be a part of the show and that Charlie Cox will be donning the costume again. However, his costume has changed and he no longer wears the iconic red suit. Instead, he wears a black suit that looks pretty goofy.

With Phase 4 not yielding results as expected, a show like She-Hulk: Attorney at Law could bring some freshness to the world of Marvel superheroes and end the ongoing phase on a high.

She-Hulk: Attorney at Law airs exclusively on Disney+ on Wednesday, August 17 and consists of nine episodes.