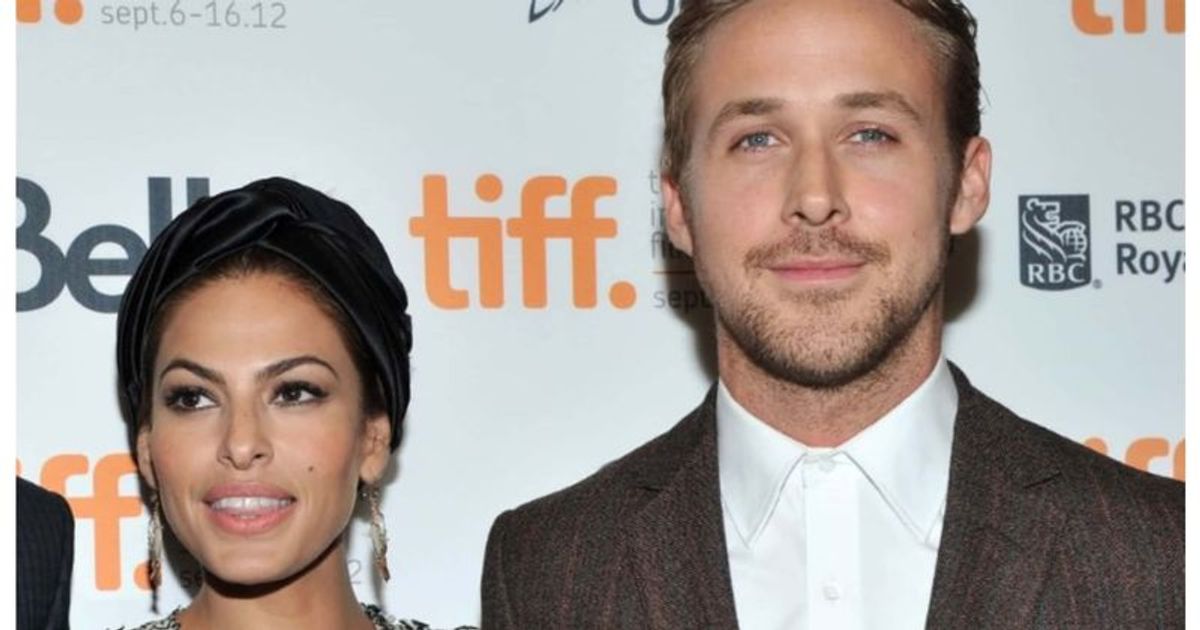 During an interview, Eva Mendes, who likes to keep their relationship a secret, referred to Ryan Gosling as her “husband”.

NORTH SYDNEY, NEW SOUTH WALES: Eva Mendes may have inadvertently confirmed rumors she is marrying longtime boyfriend Ryan Gosling in a recent interview. The ‘Fast and Furious’ star appeared on Channel Nine’s Today program on Friday November 18 to talk about her charity work in Australia.

During the interview, the 48-year-old, who is keeping their relationship a secret, referred to the ‘The Notebook’ star as her “husband”. “Everyone is so welcoming here and my husband Ryan is here and we’re having the best time,” she told hosts Karl Stefanovic and Allison Langdon, according to the DailyMail. Mendes’ slip of the tongue confirmed rumors that she had tied the knot with her boyfriend of 11 years long ago.

In another recent interview on the ‘Kyle and Jackie O Show’, the ‘Ghost Rider’ actress was asked about her ‘de Gosling’ tattoo, which she flaunted on social media. According to Harper’s Bazaar, women in Hispanic culture receive their husband’s surname with their original name along with “de” or “of”. Therefore her name could possibly be translated as Eva Mendes de Gosling.

Mendes was then asked by Britanny Hockley about her marital status. “There’s a rumor that you might have secretly tied the knot. Is that true?” she asked. To which Mendes replied, “But who says we haven’t already? I like to keep everything mysterious. I’m a very mysterious woman.” Addressing the tattoo, she said, “I have a tattoo. It’s just a push on… no, it’s not a push. But I got it years ago. I posted a picture and got very funny asking.”

The ‘Hitch’ star also revealed to DailyMail Australia on Friday November 18 how she and Gosling co-parent their two daughters, Esmeralda, eight, and Amada, six. “I’m sure just because we have our own, like we’re our own person and then we come up with our own strengths and stuff, but we’re pretty much on the same terms as we are parents,” Mendes said and adding: “So it’s pretty cool. I know someone used to say, ‘Who’s a good cop? Who’s a bad cop?’ I think there isn’t. I’ve never thought about it like that before. But we are speakers. We like to talk things out with the children. We want to make them feel like they have a voice and that’s how you hear them, you know?”