‘A Flash Not Wanted by the Police’: Fans want WB to replace Ezra Miller with Grant Gustin 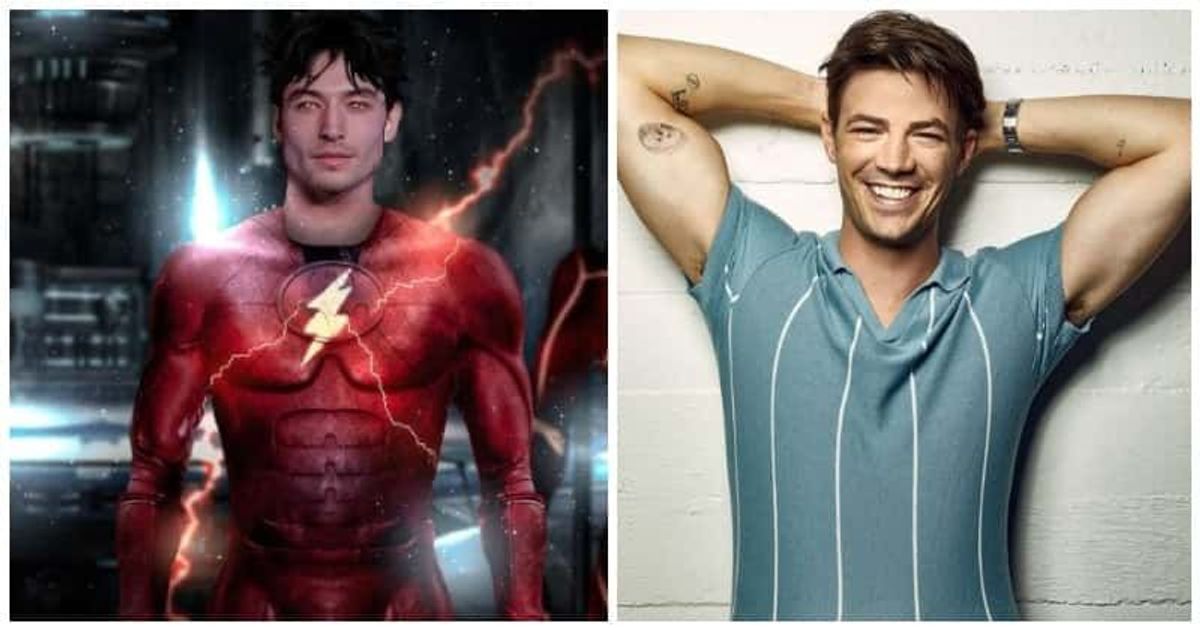 For the past few years, fans have been eagerly awaiting to see Ezra Miller play the role of “The Flash” in the solo film based on the hugely popular comic book character. The first teaser trailer for the film got a massive response from audiences and they were really excited to see Ezra show his impeccable acting in the film. Also, everyone was thrilled to see Michael Keaton’s camaraderie with Ezra’s character.

However, these past few weeks have not been ideal for Miller and the Flash movie. In March 2022, the actor was arrested in the Hawaiian city of Hilo on charges of “disorderly conduct and harassment.”

Guns, drugs and a “predator”: The spiraling problem that is Ezra Miller

However, things got worse when Miller was arrested again in April 2022 for assaulting a woman with a chair. A report also suggested that the 29-year-old actor is responsible for serious physical and mental abuse of teenagers.

Since then, calls for him to be removed from the ‘Flash’ film have grown louder and fans don’t want Miller playing the role of the iconic character.

Fans aren’t shy about letting Warner Bros. and DC know they want someone else to don the iconic costume. The first name that came to everyone’s mind was none other than Grant Gustin.

Gustin has played the role of the fastest man alive on the CW series The Flash since 2014. The actor gained global recognition for the role and earned a huge following, and social media didn’t hold back to say they want Gustin to star in Flash in future films.

One of the fans wrote: “I think Grant Gustin should be cast as the new DCEU Flash… Grant has been The Flash for years and is really good at it… and he seems like a decent human being too, unlike some people *cough* Ezra.” * * Cough cough *.”

Another fan wrote, “Friendly reminder that Grant Gustin has been proving himself as Barry Allen for almost a decade and also NOT WANTED BY THE POLICE.” Another fan tweeted, “Grant Gustin deserves a promotion.”

Meanwhile, one of the social media users said he can’t wait to see Grant Gusting play The Flash on the big screen because he deserves it so much. The user wrote, “The only CW actors I hope make it to the big screen are Tom Cavanagh/Grant Gustin. These two should be the flash/reverse flash of the DCEU. All of their scenes combined on the Flash TV show are leagues above any other scene.”