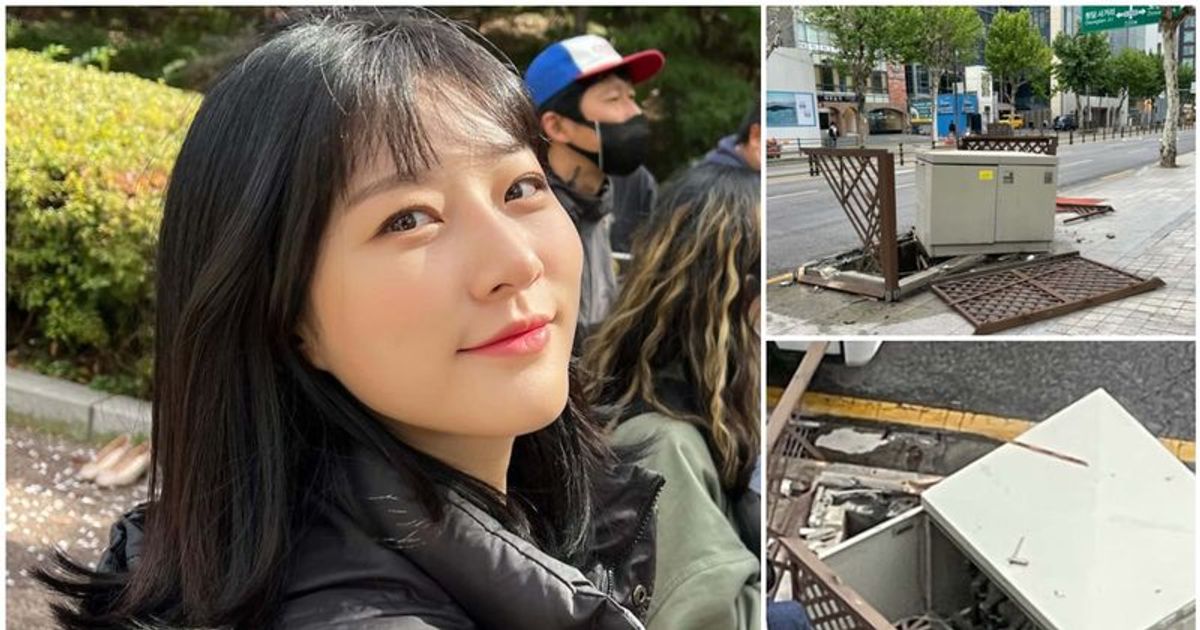 In a country that takes culture very seriously, there is a need for celebrities to be role models for their young fans. But sometimes even celebrities get caught up in controversies that make it seem like stars are no different than ordinary people. So does the actress Kim Sae-ron (Sae Ron), who has been active in the entertainment industry since she was 9 years old. Kim Sae-ron made her acting debut in 2009 with the film A Brand New Life, which turned out to be a hit and launched her acting career.

Sae-ron has been an actress for 13 years. However, an unfortunate incident was recently reported online that shocked many fans of the once innocent child actress, as Kim Sae-ron has now been charged with causing a drunk car accident and accused of fleeing the scene in her car. While no life was injured, if reports that Sae-ron was intoxicated at the time of the accident are true, it would lead to hit-and-run and drink driving charges.

Kim Sae-ron booked for DUI and hit and run

Kim Sae-ron has been in K-Dramas like Hi! School: Love On, Secret Healer, Leverage, and Nobody Knows, as well as web dramas like Love Playlist and The Great Shaman Ga Doo-shim in recent years. She made her acting debut with the film A Brand New Life and has also starred in films such as Snowy Road, The Villagers, and others. Kim Sae-ron has had a promising 2022 with several upcoming projects including the movie Everyday We Are, the K-drama Trolly, as well as the Netflix show Hounding Dogs aka Bloodhounds, starring actor Woo Do-hwan .

On May 16, South Korean media reported that actress Kim Sae-ron, 22, was under investigation after she fled the scene after driving her car into an electrical box near Hakdong intersection in Seoul’s Gangnam district , South Korea. The accident was reported by 6-7 people, who also recalled seeing a “tumbling vehicle” leading police to the scene of the accident.

Police found the fleeing vehicle and identified Kim Sae-ron as the driver. She was suspected to be intoxicated and police ordered her to take a breathalyser test. It was reported that the actress refused to undergo the test and asked to be taken to the hospital to have a blood sample taken instead.

The accident drew local attention because Kim Sae-ron’s vehicle reportedly crashed into a power transformer, damaging the structure’s outer protective metal cover. It turned out that the car crashed into the structure several times, and several buildings in the area suffered power outages as a result. It was also reported that this led to the closure of many businesses in the area. It took officers hours to repair the damage caused by the accident.

Kim Sae-ron’s management label Gold Medalist Entertainment, which manages actors including Kim Soo-hyun, Seo Yea-ji, Seol In-ah and others, released an official statement on the accident. The label reported that Kim Sae-ron underwent a blood test to get the most accurate results possible. After the test, the actress was escorted to her home along with a guardian. The label also said that the results of the blood test will be available in the next two weeks, after which the actress will diligently follow the police to complete the investigation.