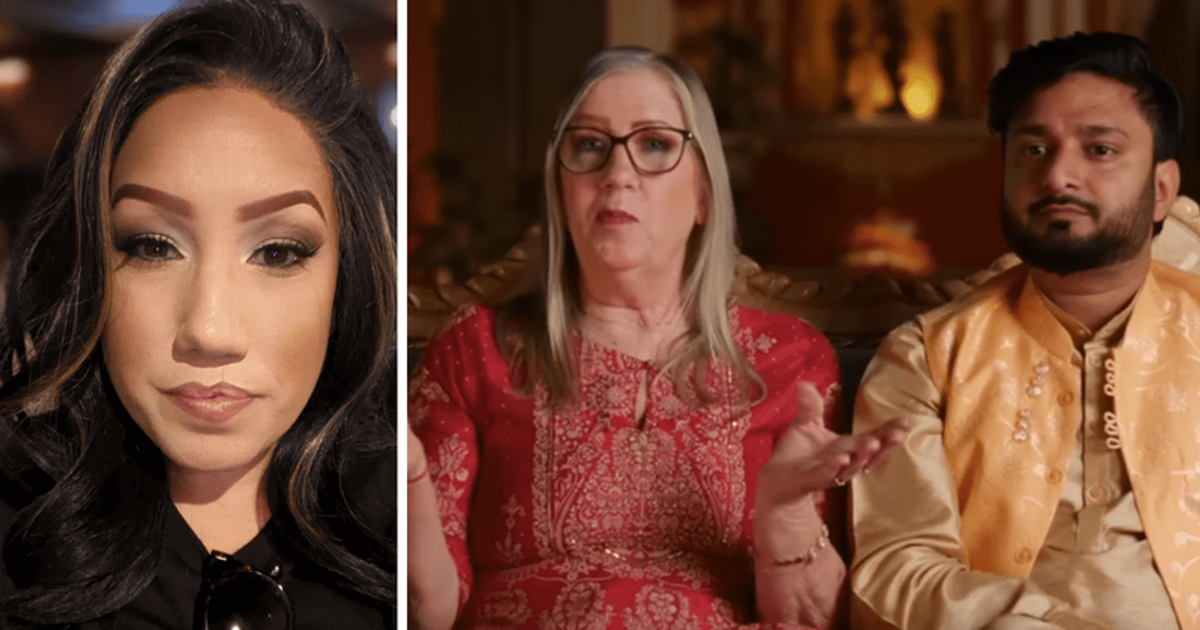 PALM SPRINGS, CALIFORNIA: ’90 Day Fiancé’ star Jenny Slatten was spotted alone on a trip to Palm Springs, fueling rumors that she and Sumit Singh have split. Jenny’s daughter recently spilled the beans on the subject on her Instagram page.

Jenny has returned to the United States to spend time with her family, while 90 Day Fiancé fans speculate about her split from Sumit Singh. Jenny, 63, from Palm Springs, made her TLC debut on Season 1 of 90 Day Fiancé: The Other Way in 2019 with her Indian partner Sumit Singh. Jenny met Sumit, then a call center employee, on Facebook in 2012. He had disguised himself as Michael Jones. Jenny went to India to stay with him for a year after he confessed. Sumit’s parents disapproved of his relationship with Jenny due to their 30-year age difference, which still troubles them in 2022 despite being married.

Jenny’s longing to marry Sumit was eventually granted, although he did so unbeknownst to his parents. While Sumit’s mother accepted Jenny, she did not approve of their marriage. Sadhna Singh left Sumit after discovering the truth in 90 Day Fiancé: Happily Ever After? Season 7. Jenny and Sumit, on the other hand, appeared to be happy together on social media in India, implying that Sumit preferred Jenny over his parents. However, a Reddit member recently spotted Jenny alone on a trip from New York City to Palm Springs, where she appeared unhappy and without a summit, fueling speculation the couple may have split.

While Jenny and Sumit aren’t allowed to specifically address the rumors as it would be seen as spoilers and jeopardize their contract, fans are taking to Instagram for clues as to their relationship status. Luckily, Jenny’s daughter Christina aka Tina has eliminated all negative prejudices about her mother and Sumit. Jenny is clearly in America according to Tina’s latest Instagram post. Jenny’s daughters and their families, including their grandchildren, are featured in the clip as a slideshow.

Tina revealed in her post that her mother is in the United States. “Surprise, yassss, my mom is visiting,” she added. “Don’t screw it all up lol,” Tina said. She then urged her followers and fans not to trust the “stupid” rumours. Tina is grateful for the opportunity to spend time with her entire family. Jenny returned to India in Season 2 of 90 Day Fiancé: The Other Way, hoping to marry Sumit once his divorce is finalized. Jenny had been in India for a long time since her last visit there due to the pandemic and had not been able to see her loved ones back home.

Christina and her partner finally visited Jenny in May 2022, a trip widely captured on the couple’s Instagram. Jenny was most likely in New York City over the weekend filming the movie 90 Day Fiancé: Happily Ever After? Season 7 Tell-All episode. Sumit could not come to her in America for unclear reasons. This will likely only be addressed when viewers watch the reunion episode.