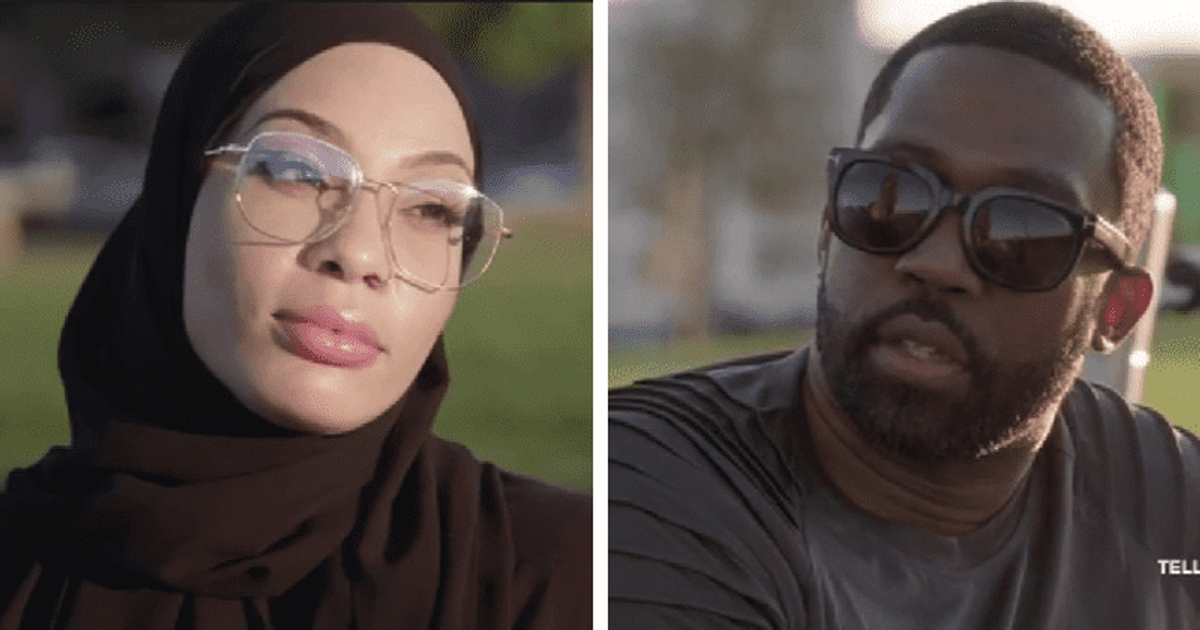 “Shaee will not let you talk to her or treat her in any way. That is why you quarrel so much Bilal. #90DayFiance,” one fan noted

Bilal and Shaeeda haven’t had a peaceful moment since the start of the season. From Bilal’s pranks to his nagging, fans have branded him as one of the season’s villains. And it looks like he’s doing little to redeem himself at this point.

When it comes to the couples on 90 Day Fiance, dealing with the k1 process can be stressful. After all, they have many important decisions to make during the 90-day period. Unfortunately, this is also the time when people start to show their true colors.

’90 Day Fiance’ Season 9: Fans Call Out Yve For Not Doing Research On Islam

The situation only got worse when the couple sat down to discuss things. What began as a relatively pleasant conversation soon turned into an argument. Bilal remarked that he had never argued so much in his life, as much as with Shaeeda. However, she called out on him to constantly try to tease her, nag her, and try to control everything around her. Fans were all on Shaeeda’s side as they saw Bilal as the cause of all the couple’s problems. “There is a way to share your thoughts and feelings without putting anyone down or nagging. Not every conversation has to be an argument,” one fan tweeted. “Shaee will not let you talk to her or treat her in any way. That’s why you all fight so much, Bilal. #90DayFiance,” one fan noted. “#bilal if you consider this ‘arguing’ you’ve got some problems! I think most of us already know it’s #facts!! #shaeeda can’t even express herself and you consider this a fight!!! you gotta stay single!! #90DayFiance #TLC,” said another.