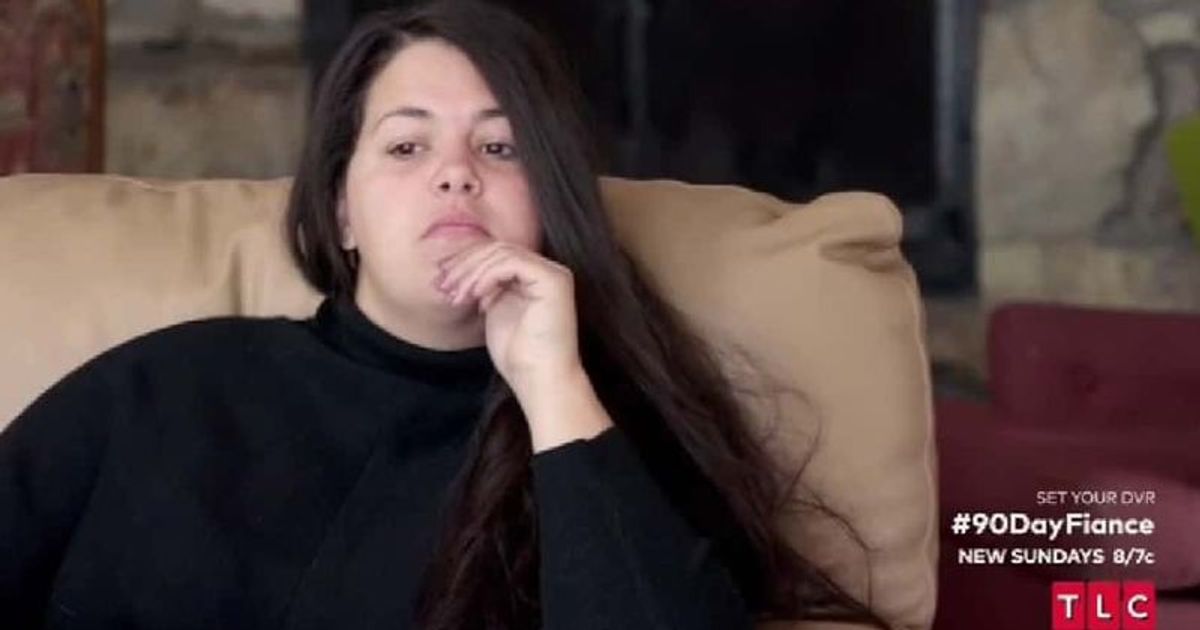 “Emily rolls her eyes like the spoiled brat she is when she doesn’t get her way. Their parents are to blame,” wrote one fan.

For the couples in 90 Day Fiance, managing their relationship in real-time isn’t the same as living a long-distance relationship — they must now confront mounting problems. At this point, communication between them tends to break down, especially when it comes to money issues.

One of the key requirements of the 90-day process is the fact that the spouse awaiting their green card cannot work in the United States until they have tied the knot and received the green card. But it looks like not everyone got the memo. When Emily sat her parents down, the first thing she asked them to do was pay for their wedding since she and Kobe were short on cash.

’90 Day Fiance’ Season 9: Fans Call Out Yve For Not Doing Research On Islam

“You two should focus on what work your daughter is going to do. Why has this never become a topic of discussion? #90DayFiance,” asked one fan. “Before asking what kind of employment Kobe will do once he gets his green card, Emily’s parents should ask her why she doesn’t ALREADY HAVE A JOB #90DayFiance,” added another. “Emily rolls her eyes like the spoiled brat she is when she doesn’t get her way. Your parents are to blame. #90DayFiance,” one fan wrote. “The face of parents who didn’t prepare their child for the real world then complains their child doesn’t know anything about the real world… #90DayFiance,” pointed out another. “These parents must ask their adult children, who bring their lovers, what their plan is. They should have a plan before asking anyone to leave their country to be with them #90DayFiance,” added one fan. “Wow, Emily is more stunted than I realized. She has NEVER lived alone or paid bills or even tried? This is also the fault of the parents who allowed this to happen. how old is this woman #90dayfiance,” said another.