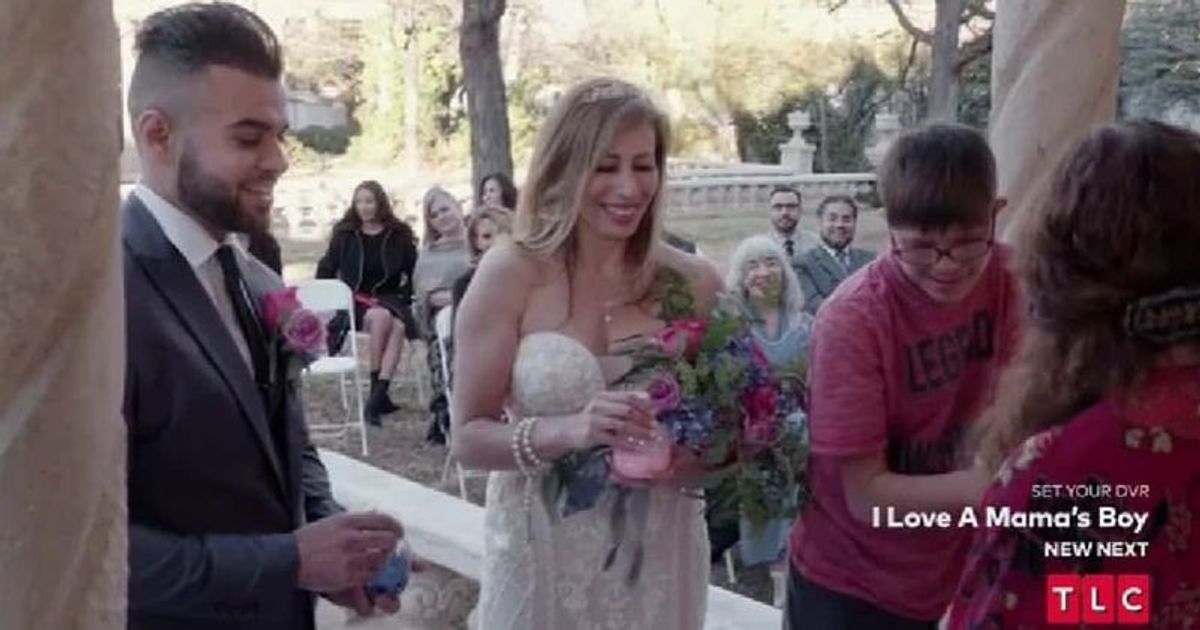 While Yve is hopeful about her future, fans think she needs to “wake up”.

For the couples on Season 9 of 90 Day Fiance, it’s the moment of truth – will they go through with their respective marriages or not. Many couples are still struggling in their relationships, but now that there is no more time, they have to make a final decision.

So far, fans aren’t shy about voicing the fact that they believe Mohamed has an ulterior motive when it comes to marrying Yve. The fact that he’s constantly pushing her for a green card has done little to help his case. However, it looks like he’s turned a new leaf.

90 Day Fiance Season 9: Fans Say Thais’ Dad “Has A Right To Be Upset” Over Wedding Announcement

What do you think? Is Mohamed really in love with Yve? Or is he just waiting to get his hands on a green card? Stop in the comments below and tell us if you think they both met their happy endings.