90 Day Fiance: Happily Ever After Season 7: Fans say “Ed and Liz are crazy” and ask the couple to seek premarital counseling 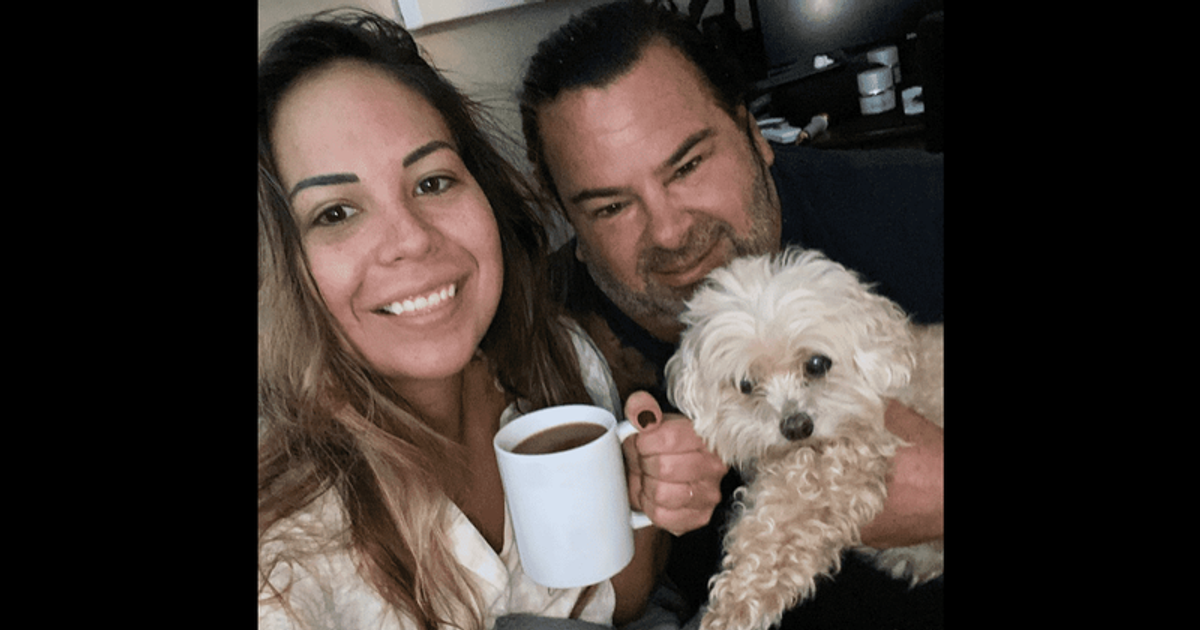 Fans are wondering why Liz Woods and Big Ed, the TLC show couple, are even dating if they’re always teasing each other

Liz Woods and Big Ed have been through a lot since dating. They have broken up at least eight times. Well, fans can easily find out that the one who is unhappy in this relationship is Liz. Always on the verge of tears, she tries to get Ed to understand her. Although Ed claims he’s changed a lot since meeting Liz. But his words clearly don’t match his actions.

Recently, Liz was hurt when she saw Ed openly flirting with one of her model friends. It seems that Ed didn’t apologize for his behavior in the recently released Season 7 episode of ’90 Days Fiance: Happily Ever After’. When Liz taunts Ed, saying, “You face and your eyes were somewhere else,” Ed immediately said, “Yeah, in my camera.” Also, Ed called Liz immature, and the conversation later turned into an argument. Fans didn’t take time to gossip back at Ed’s behavior, saying he was the only immature here, not Liz.

’90 Day Fiancé: Happily Ever After?’ Season 7: Fans call Bilal “manipulative” for forcing his wife to apologize

Fans wonder why Liz keeps coming back to Ed

It’s too exhausting for fans to understand why Liz keeps coming back to Ed despite so many misunderstandings and fights between them. One fan claps back at Liz’s decision to be with Ed, saying, “Liz, nobody, and I mean, nobody wants Ed.” Well, another says, “Ed and Liz are crazy to me. It’s so clear they’re not happy and they’re still together out of insecurity or something.” To which one fan responded by saying, “I don’t think it’s worth it.” Well, some fans find it hard find out why Liz and Ed are on the show. Both are American and they clearly don’t have a happy relationship, so according to fans the only reason for being on the show together is to make money from the show. One fan tweeted, “I don’t understand why Ed and Liz are on the show?”

Liz and Ed don’t have a stable relationship. They are often caught scolding each other violently for their behavior. Fans claim Ed is immature and always looking for young women. ’90 Day Fiance: Happily Ever After’ fanatics comment: “Ed talking about Liz acting immature is ridiculous. He’s a lot older and he’s acting like he’s 15.” Also, some fans even think Liz and Ed need premarital therapy. “Oh my god Liz and Ed need full premarital counseling!!” one fan wrote, calling out to Liz and Ed for help. Well, some fans also reacted to Liz being insecure and sensitive. Some beat up Liz and said that she beat Ed because he was too focused on the work he came to do. “Liz, you invited yourself to Ed’s photoshoot with Alex and you’re annoyed that Ed focused on his work and not you,” says one fan. Also, many don’t understand Liz because she knows she’s bringing drama into her life invites by being with Ed, but she continues to do the same anyway. Well, by the end of the episode, fans were wondering why Ed asked Liz to wear his gear when he’s old and capable enough to do his own job.

You can catch up on all the drama of 90 Days Fiance: Happily Ever After Season 7 on TLC and Discovery+.