90 Day Fiance: Happily Ever After fans are wondering if Sumit is “trying to kill Jenny” while planning an adventurous honeymoon 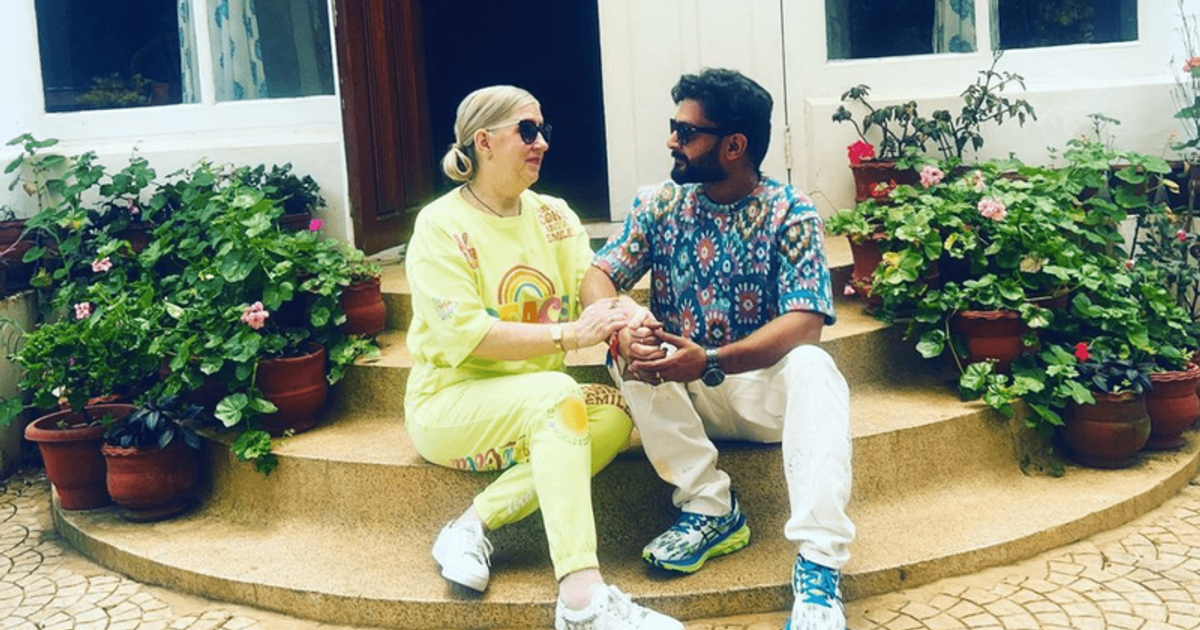 Jenny Slate, 63, wants to enjoy her retirement while her husband Sumit, in his 30s, is ambitious in his career

While ’90 Day Fiance: Happily Ever After’ star Sumit Singh is still enjoying his 30s, his wife, Jenny Slaten, is a 63-year-old retired woman. With almost 30 years of age difference, the couple finds it difficult to get along with each other. The couple recently went on their honeymoon. While honeymoons are meant to be romantic and relaxing, for the couple it was the opposite. It got her thinking about her future. Additionally, Jenny and Sumit were struck by the reality that their age difference is a major issue in their relationship.

Sumit thinks about resuming his business with his friend and cooking for a living. For Jenny, however, life is the other way around. She wants to live “retired”. She is shocked after hearing about Sumit’s plan and ambition to invest in his work six days a week. Jenny says, “You’re my husband and we need to be together more than one day a week.” The 63-year-old star thinks she sacrificed way too much for Sumit. And she didn’t do all this just to come to India and be alone while her husband is busy working. Well, fans immediately cited this as a reason why you should “never marry anyone that much younger.”

Fans wonder if Sumit is trying to kill Jenny

Was Sumit just having fun while planning his and Jenny’s honeymoon? fans think so. One of “90 Day Fiance: Happily Ever After” joked about Sumit’s honeymoon plans, saying, “Sumit is planning honeymoons for Jenny that include bungee jumping, cliff jumping, river rafting, zip lining, hiking, and camping… he’s tempted to take her.” to kill?’. Well, others in line joked that Jenny was young in spirit but definitely old physically. “She can’t do all that shit now lol,” comments one fan. Another fan comments on the differences as the reason: “I would never marry someone that much younger. I want my retirement age to be my retirement age. Not his heyday.’

A few fans could be seen standing by Jenny’s side in their faltering marriage, while some continued to justify Sumit’s stance. One commented: “Now Jenny is trying to tow Sumit to the US. She’s just trying to separate him from his family. Is she really trying? Well, Jenny thinks she made a lot of sacrifices to be with Sumit. She came all the way to India leaving her comfort and culture behind. Jenny even went to great lengths to adjust to Sumit’s family and life. But now all she wants is a little peace and stability in her life. Well, that’s clearly not Sumit’s goal.

You can catch up on all the drama of 90 Day Fiance: Happily Ever After on TLC and Discovery+.