5 Things The Crown Got Wrong In Season 5, Plus 6 They Got Right 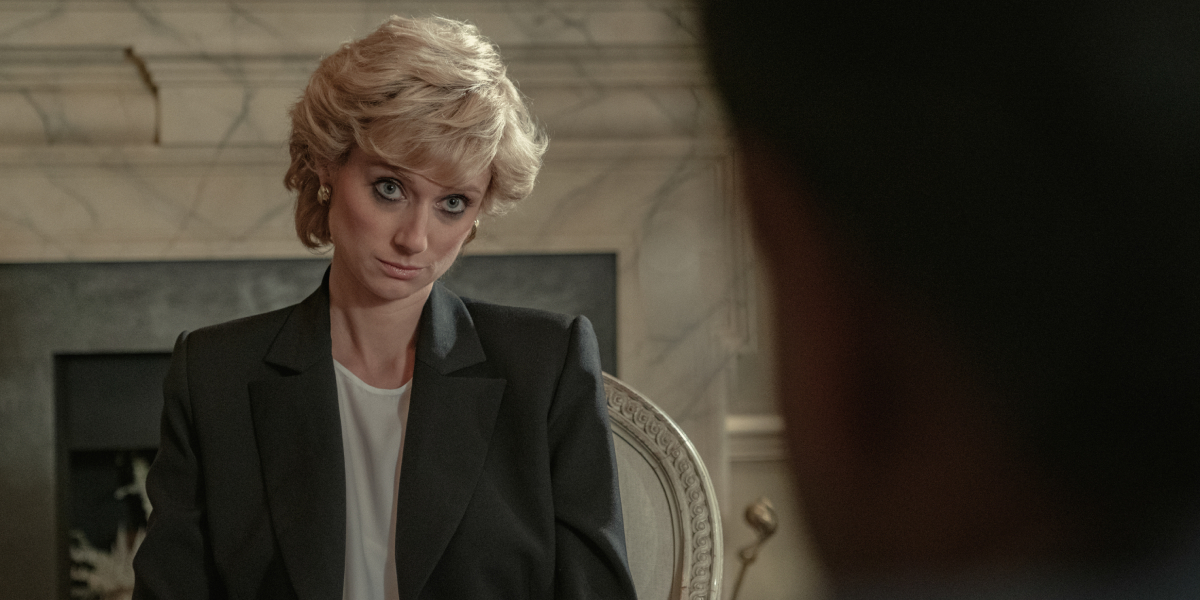 The crown Season 5 tackles one of the toughest decades in Queen Elizabeth II’s reign – the 1990s. It was a difficult time for the royal family, and the Netflix series wasn’t shy about dramatizing the biggest scandals of the era. But how much of it was really true? Here are five things The crown were wrong in Season 5, plus six correct.

In an interview with The Mail on Sunday, Major called the episode “damaging and malicious fiction” and a “barrel load of nonsense”. The former prime minister insisted the talk never took place, suggesting it was “written for no other reason than to achieve maximum – and utterly false – dramatic impact”.

Diana’s (Elizabeth Debicki) infamous interview with Martin Bashir (Prasanna Puwanarajah) in the BBC documentary series panorama was a big part of it The crown Season 5. And while the dramatization of this interview was spot on, they got one thing wrong.

The Princess of Wales never had the courage to warn the Queen in advance that she had given the interview. Instead, she gave the job to her private secretary, Patrick Jephson, per E! News.

“I know it was invented because I was there,” he said, “and I can tell you that the Princess absolutely didn’t have the courage to delegate the task to me.”

The first episode “Queen Victoria Syndrome” showed Charles getting angry during a luxury vacation in Italy with Diana, William and Harry in 1991. It was a reaction to a Sunday Times Poll claiming half of Britain wanted Queen Elizabeth to abdicate and Charles to become king.

But there was never any such poll published in the Sunday Times. There is only one positive article in the outlet’s archives from this period, which states: “The royal family enters the 1990s as a remarkably popular part of British life.” There was also an attached survey which found that nine out of ten people preferred the queen.

In the final years of her life, Princess Diana was definitely convinced that the phones in her Kensington Palace flat were bugged. However, there is no evidence that this actually happened – despite the clicking noises heard on the phone calls throughout the season.

In 2007, her former private secretary, Michael Gibbins, told The Guardian that Diana “clearly” thought her calls were being recorded.

“Her actions were such, in relation to changing her phone number, that it was clear she was concerned, yes,” Gibbins said.

The Season 5 episode entitled “Couple 31” featured a scene after Charles and Diana signed their divorce papers in which he happened to show up at their Kensington Palace flat. They briefly reminisce about their tumultuous marriage and how they were a bad couple before it all went wrong and Charles tearfully left Diana.

While it’s true that Diana and Charles had a somewhat friendly relationship after their split, there’s no evidence that it depicted the meeting after the divorce The crown actually happened.

In the second episode of season five, Prince Philip (Jonathan Pryce) is forced to give up one of his favorite hobbies, polo. But he quickly took up another equestrian competition that became his passion: carriage driving.

That is absolutely right. And in a 2017 interview, the late Duke of Edinburgh revealed he accidentally stumbled upon the carriage ride.

“I’ve been looking around to see what’s next, I didn’t know what was available,” Philip told ITV. “And I suddenly thought, ‘Well, we have horses and carriages, so why not give it a try out?'”

The third episode of the fifth season introduces Mohamed Al-Fayed (Salim Daw) – the father of the late Dodi Fayed (Khalid Abdalla), who died in the 1997 car accident involving Princess Diana in Paris.

All of this is absolutely true, as Mohamed told People Magazine in 1990 that the house was “like a mausoleum”.

“Sometimes you get goosebumps – they both died here. But it’s still a happy place, a great fantasy that I’m happy to live in,” he said at the time. Al-Fayed still owns the property today.