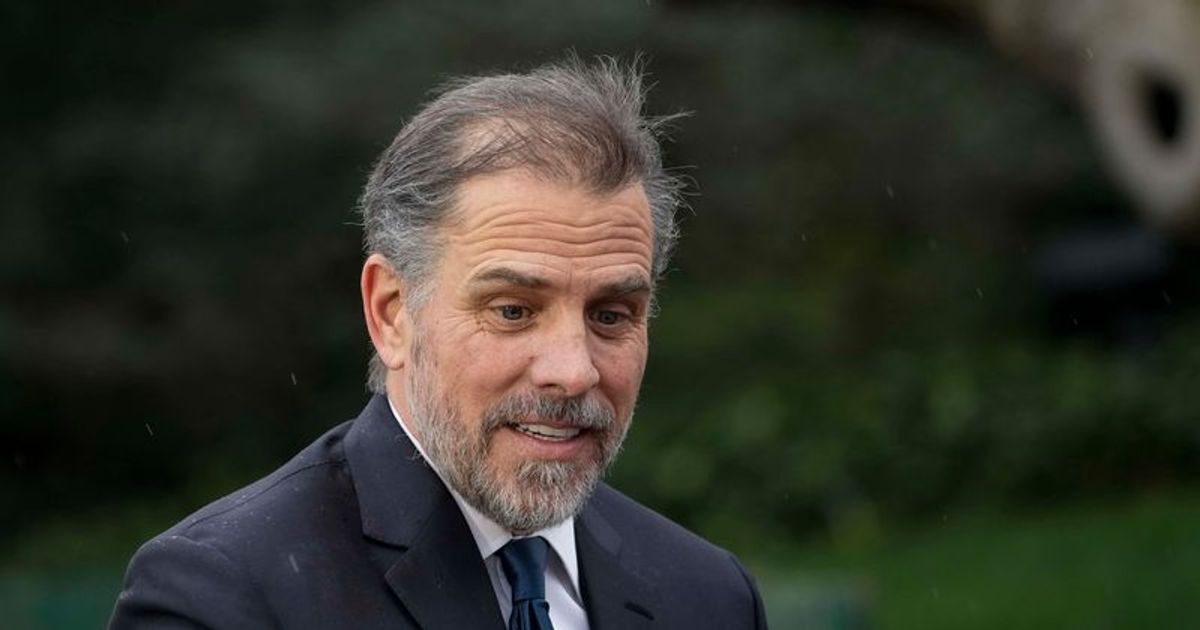 Within hours, 4Chan admins took action to remove the screenshots, but it’s not clear if these leaks came from Hunter’s infamous laptop

However, within hours, 4Chan admins took action to remove the screenshots. It’s not yet clear if these leaks are from Hunter’s infamous laptop – which became public during the 2020 election. The Washington Examiner had confirmed that the laptop and its contents were genuine and actually belonged to the 52-year-old.

Meanwhile, the latest leak exposé drew a lot of attention on Twitter as people were intrigued by the news. One user tweeted, “So guess which day of this week will the Deep State be doing another of their false flags to divert attention from the #HunterBiden leaked iCloud data? What do you think they’re going to do: Internet shutdown, another shooter known to the FBI, a new virus, Patriot Front? #4Chan.”

“It’s amazing how #4chan can be talking about Vaporeon being the most compatible Pokemon to fuck one minute, and the next minute they’re hacking the President’s Sons’ iCloud and showing horrible videos…. Never stop being you 4chan,” shared the second user.

“#4chan brings back Tony Bobulinski! Do his interview with Tucker again!” said one person. Another person wrote: “Remember: the same people who spent 4 years obsessing over everything Donald Jr did tell you that #HunterBiden doesn’t matter and has no relevance. #4chan.” “There aren’t enough @FBI agents to stop the Hunter Biden iPhone dump that #4chan started,” said the third.

One tweet read: “#4chan imagines this creepster website is the only source of factual information and ALL MSM/news sources lie to you…holy shit hahahaha.” One user shared a meme and said, “Twitter: #4chan for years and sat on it and repressed it. It’s time to smash the FBI.” “Don’t know if it’s fake or not, but if you think a show trial that only interests some Democrats is the reason they’re posting this stuff, you might want to reconsider that as the math doesn’t add up at all.” another tweet added.