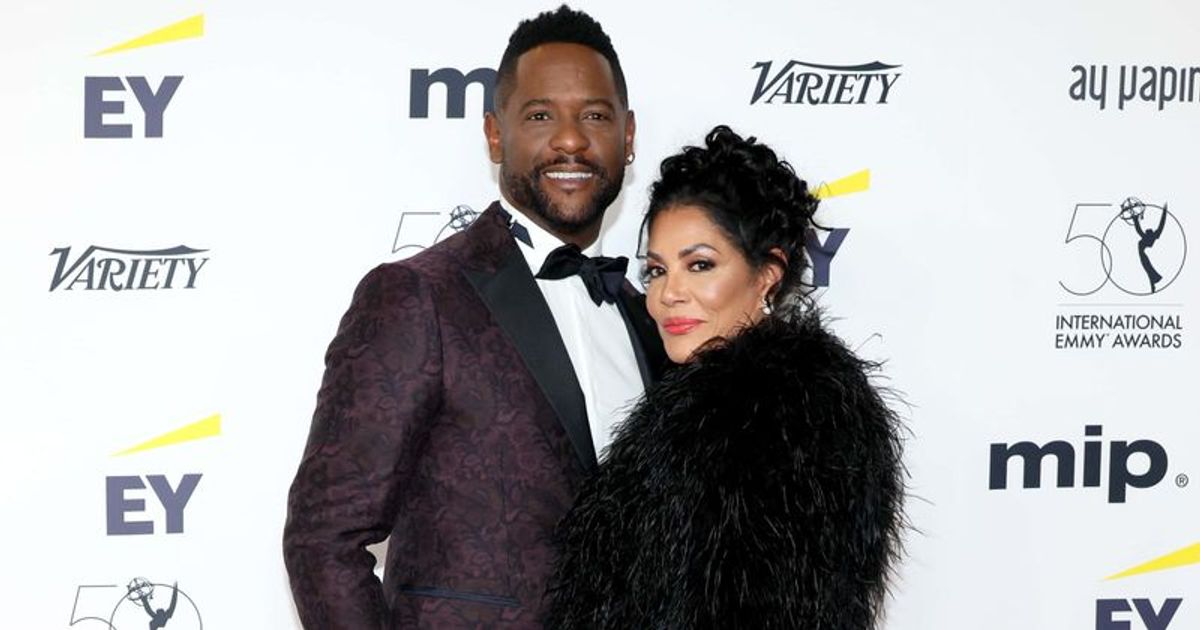 ‘The future is crazy-bright girl!’ Blair Underwood wrote in his social media post

NEW YORK CITY, NEW YORK: “Sex and the City” star Blair Underwood has announced that he is engaged to her longtime friend Josie Hart. It comes 18 months after he divorced actress Desiree DaCosta. Underwood announced his engagement to Hart to the world after going public on social media, and fans are loving it.

“The most amazing, brilliant, beautiful, hilarious, thought provoking and insightful person I know who lives life out loud constantly. The future is a crazy bright girl!” the ‘Self Made’ star wrote in her Instagram caption on Wednesday November 23, alongside a photo of the couple, who looked impressive as they attended the 50th International Emmy Awards posed on the red carpet.

‘Set it Off’ star Blair went further and shared how the 41-year friendship blossomed into a romantic relationship. He also praised Hart for always having his back. “None of us ever knows where God will lead our paths,” Underwood continued, praising Hart for “having always had my back before I even became an actor.”

The ‘Quantico’ star continued: “When a 41-year friendship hits you in the head and blossoms into romance, you stand up, pay attention and move forward with gratitude. Gently forward. he concluded. After sharing the news of their marriage plans, several of his famous friends showed love and wished the couple happiness and many years together, Radar Online reported.

Underwood previously credited his then-wife DaCosta with playing the iconic role of Dr. Robert Leeds in Sex and the City and revealed she pushed him to seize the opportunity. The couple were married for 27 years before calling it quits in 2021. Paris , 25, Blake, 21, and daughter Brielle, 23, who they described as “incredible” in their joint split statement on social media, are the exes’ three children.

“Three souls whom God has entrusted to us,” gushed the former flames, noting that they “have always put their welfare first and will continue to do so.” According to the report, DaCosta and Underwood said they would continue to be “best friends and co-parents,” telling fans they will always have “the utmost respect for one another as we begin this new chapter of our lives apart.”

Underwood is also known for starring in TV shows such as LA Law, The Event, Agents of SHIELD and Quantico in addition to his film work including Krush Groove, Set It Off. and ‘Something New’, while not much is known about Hart, who was Underwood’s best friend before he became an actor and made headlines after starring alongside Underwood at the 50th International Emmy Awards in New York City.