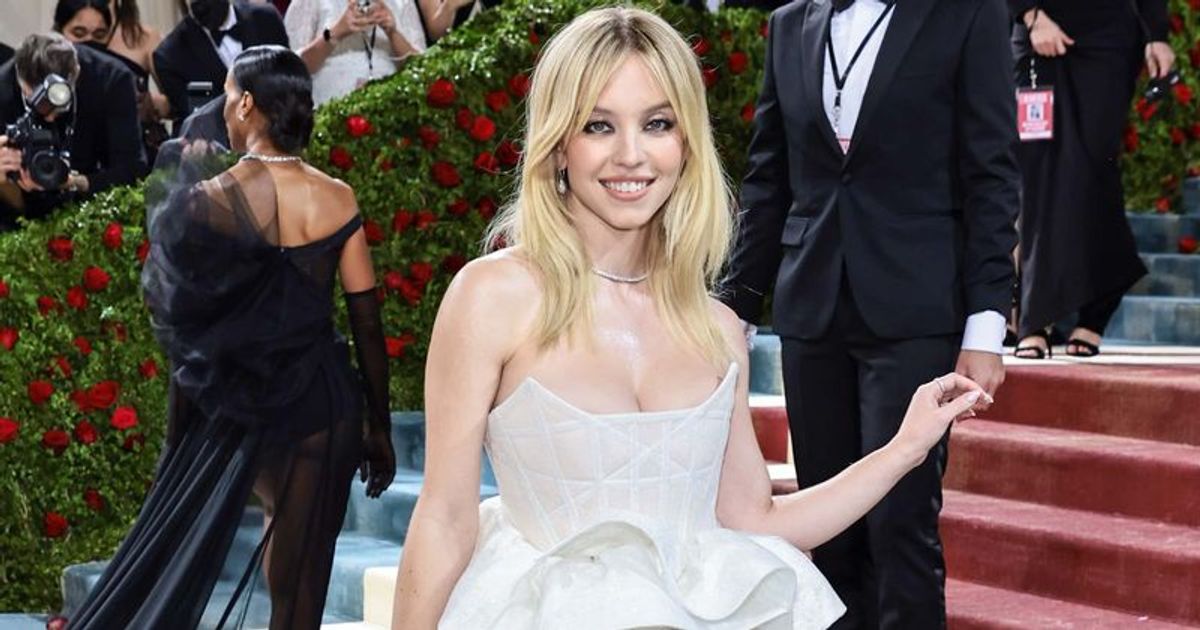 Sydney Sweeney earns her first two Emmy nominations this year for her performances in “Euphoria” and “The White Lotus.”

It’s a truly amazing moment for young and aspiring actress Sydney Sweeney. The ‘Euphoria’ breakout star received not one, but two nominations for this year’s Most Prominent and Most Coveted Emmy Awards. While her first Emmy nomination for Best Supporting Actress in the Drama Series category is for her nuanced performance on the hit HBO series Euphoria, Sweeney was also nominated for Outstanding Limited Series for The White Lotus.

Surprisingly, even Sweeney’s Euphoria co-star Zendaya made Emmys history. At 25, Zendaya is not only the youngest star to receive two Emmy nominations for acting, but is also among the youngest producers to receive an Emmy nomination. For those who don’t know, Zendaya previously bagged Outstanding Actress in a Drama Series for her role as Rue in 2020 for the iconic hit series.

As soon as the news broke that Sydney Sweeney received two acting nominations for Emmys, fans began sharing their reactions on social media.

“I’m not even lying as much as I hated Cassie’s whole storyline… Sydney ate DOWN. It’s deserved,” added one fan. “16 #Emmys2022 nominations for #Euphoria! Well deserved and not surprising. #Zendaya #SydneySweeney #ColmanDomingo all brilliant performances! But I’d love to see @onwardwanna in the mix! We all know acting and THIS scene deserves credit! @TelevisionAcad,” one fan wrote. “I AM CRAZY,” exclaimed one fan. “You better give my girl her well-deserved Emmy #EmmyNominations #sydneysweeney,” said one fan. “This couldn’t be more deserved. She was *amazing* in Euphoria and the fact that she’s nominated twice, including for The White Lotus, is even better. #SydneySweeney #Emmys,” shared another fan. “Holy shit! Sydney Sweeney!! 2 Emmy nominations!!! Couldn’t be happier for her!!! #SydneySweeney,” one fan remarked. “YASSSS SYDNEY SWEENEY JUST HAS BEEN NOMINATED FOR 2 EMMY AWARDS!!! SHE DESERVES #emmys2022 #EmmyNoms #sydneysweeney @sydney_sweeney @euphoriaHBO #Euphoria,” one fan wrote. “#SydneySweeney sharing the news of her #Emmy nominations with her mom is everything! #Emmys2022 #EmmyNoms,” said one fan. “HAPPY CONGRATULATIONS TO MY BEAUTIFUL BAEE I LOVE YOU SO MUCH SYD! YOU DESERVE THE @sydney_sweeney #sydneysweeney #EmmyAwards,” added another fan.

The winners will be announced during the live broadcast on September 12, 2022.