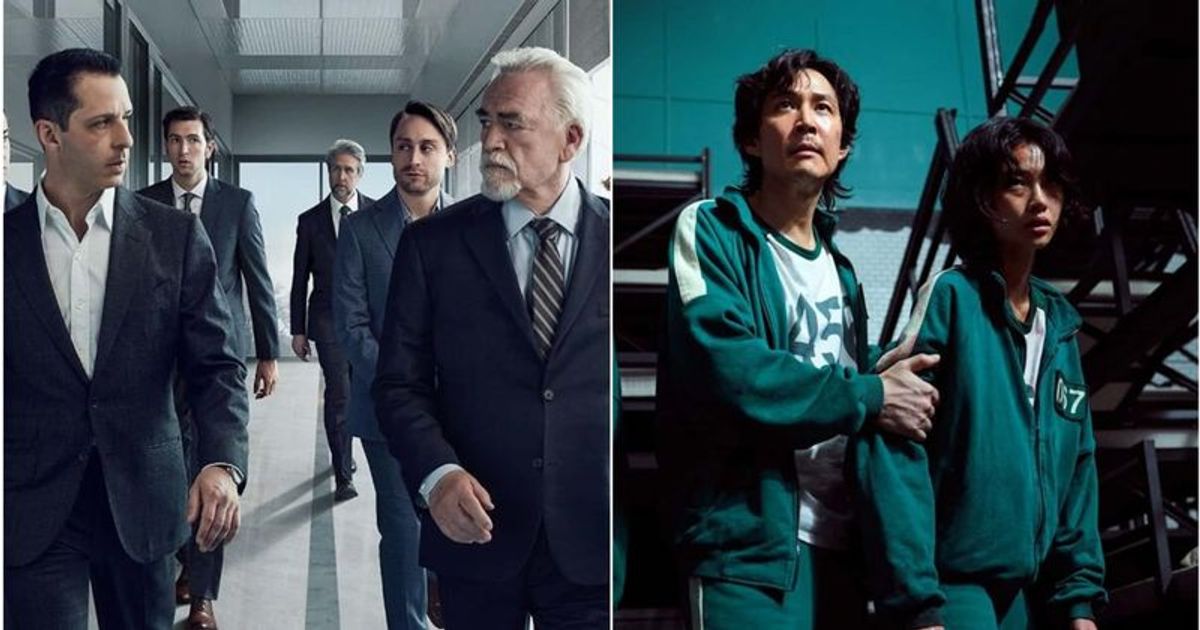 Once again, it was HBO that received the most nominations at the Emmys, while Netflix was a distant second

The nominations for the 74th Annual Primetime Emmy Awards have finally been announced and this time there were many surprises. Once again, the battle between HBO and Netflix took place as both production companies went out of their way to garner the most nominations at this year’s star-studded ceremony. However, the battle between the two production companies took an unexpected turn when HBO flew past Netflix in the nomination list, receiving a whopping 140 nominations.

As soon as the nominees were announced, everyone started counting which production company came out on top, and it was HBO that left everyone behind. The nominations revealed that HBO and HBO Max received more than 140 nominations at this year’s event, with “Succession” leading the field with 25 nominations. The show has been nominated for all major awards, including Outstanding Drama Series. The limited series The White Lotus, on the other hand, took third place on the nominees list, receiving 20 nominations.

Meanwhile, Netflix was the only production company to surpass the three-digit mark along with HBO. The streaming services garnered 105 nominations and were nominated in almost every category, including Outstanding Drama Series and Limited Series. “Squid Game” received 14 nominations, “Stranger Things” 13, and both shows were nominated in the Outstanding Drama Series category.

This is the second year in a row that HBO has managed to overtake Netflix in terms of nominations. Last year, HBO received 130 nods, while Netflix was right behind with 129. However, shows like “Succession,” “Hacks,” “The White Lotus,” “Barry,” and “Euphoria” helped the network shine.

Meanwhile, Apple TV+ and Hulu showed significant improvement this year, with over 50 nominations. “Ted Lasso,” “Severance,” and “Only Murders in the Building” all proved groundbreaking for the streaming services. The Apple TV+ comedy received 20 nods, while “Severance” received 14, bringing the streamer’s total to 52. Meanwhile, “Only Murders in the Building” received 17 nods this year, bringing Hulu’s tally to 58.
Disney+ proved to be one of the biggest losers this time, receiving just 34 nominations compared to 71 last year. Amazon, meanwhile, secured 30 nominations, 10 more than last year’s 20.

Below is a list of total nominations per network/streaming service:

The 74th Primetime Emmys will be held on September 12, 2022 at the Microsoft Theater in downtown Los Angeles.