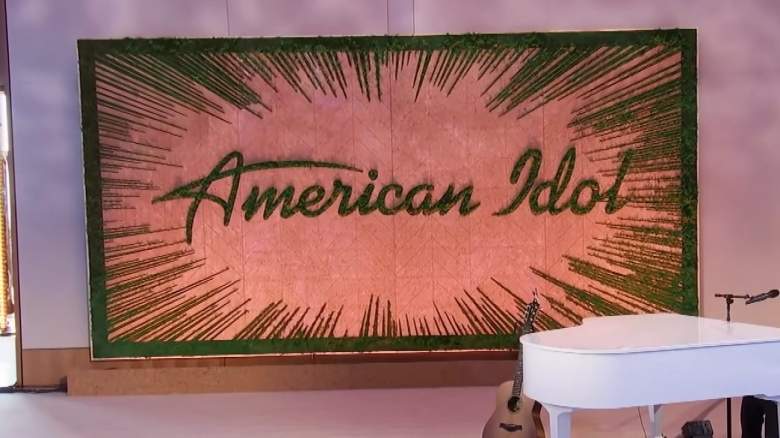 With 20 seasons under its belt, American Idol has launched the careers of many of music’s biggest names. Many hope to match the success of Kelly Clarkson and Jennifer Hudson, while others just hope to release music and keep playing as long as they can.

This Friday, January 27th, two “Idol” alumni are teaming up with a new release. Seventh place finisher of season 11 Colton Dixon presents season 16 finisher Gabby Barrett on a re-release of his single “Build a Boat,” which went back to #1 on the Billboard Hot Christian Songs and Christian AC Airplay charts in November 2022.

The couple shared a snap of the new release on their Instagram pages ahead of the single’s full release this Friday, and fans can’t wait to hear the new duet in full. One commenter wrote: “The original was badass but this has some EXTRA flavor!!! I got goosebumps just from this clip!!!” to which Dixon responded with “Thanks bro!!!!”.

Hear the preview below.

Colton Dixon first released “Build a Boat” on Friday, April 29, 2022, calling it “an anthem for all who are willing to stand up for or step up for what they believe in.” The single found a consistent audience, and in August of that year, Dixon released an acoustic rendition of the song. The biggest surge in listeners came in the fall, after Dixon made his Grand Ole Opry debut on October 21 and posted his live performance of “Build a Boat” from the Opry stage on his YouTube channel.

Dixon’s single was a hit with Opry audiences, as on November 5, “Build a Boat” topped the Billboard Hot Christian Songs and Christian AC Airplay charts.

“Thanks to everyone who was involved with this song,” Dixon told Billboard of the accomplishment. “Even more than having my #1 in these formats, I’m so grateful that so many people have applied the meaning of this song to their own stories.”

Colton Dixon and his newest collaborator Gabby Barrett both have two young children. Dixon welcomed twin daughters Ava and Athens in August 2020, while Barrett had their first child, a daughter named Baylah, months later in January 2021.

Barrett’s second child, a son named Augustine (“pronounced UH-GUS-TIN”), was born just a few months ago in October 2022. Barrett doesn’t typically post her children’s faces on social media, but she did share a blurred photo of her two young faces on her Instagram account to mark the arrival of her son. “Soaking up the newborn days with the little brother. What a precious gift from our Lord!” Barrett captioned the photo of Baylah looking over her new brother.

While her personal life couldn’t be busier with two children under the age of three, Barrett also announced in September 2022 that she was working on her second full-length studio album, following her debut release Goldmine, which was released in 2020, two years after her Idol “-Debut.