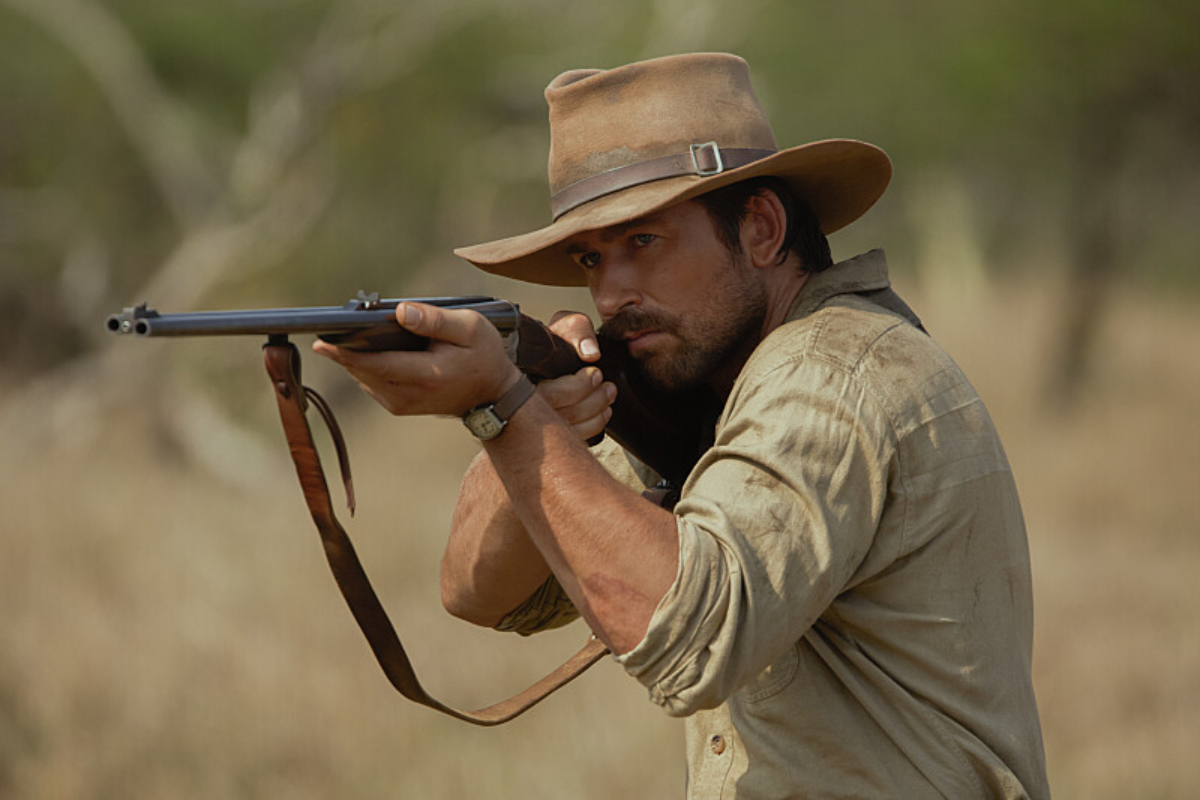 The Taylor Sheridan series 1923 is only four episodes long and already contains some interesting easter eggs and parallels yellowstone. The prequel series tells the story of the Dutton family defending their ranch just as they would a century later. Here are four details fans may have missed.

In yellowstone Season 5 Episode 7, John Dutton learns of a possible brucellosis infection in his cattle. Frustrated by the predicament this puts him in, John sets out to smash a Swaharovksi crystal carafe. “It’s a hundred years old and belonged to your grandfather,” Beth says upon spotting it. “Break something else.”

In 1923 Episode 4, Spencer Dutton and his fiancée Alexandra spend several blissful days on the beaches of Zanzibar. While lounging in bed, they sip whiskey from a decanter and glasses that look very similar to the set featured in it yellowstone season 5

Some fans have surmised that this could be a hint that Kevin Costner’s John Dutton is actually from Spencer’s lineage. However, it is also possible that Spencer gave the decanter and glasses to his nephew Jack Dutton.

It might not seem like it at first, but Spencer and Kayce Dutton parallel each other in an interesting way. Both served in the military and deal with the resulting PTSD throughout the series. Both choose to leave Dutton Ranch for a time, but are reluctantly brought back to the family.

One theory from Reddit even suggests that something could happen to Spencer’s fiancé Alex and that he will end up marrying Teonna. If that’s the case, it adds another parallel, with Kayce and Spencer both marrying Native American women.

yellowstone Season 5 was particularly difficult for Monica Dutton. Her baby boy survives just an hour after his birth and she struggles with the grief of losing a child. In a moment of agony, Monica cuts her hair in the kitchen in episode 3.

through 1923, Teonna Rainwater endures horrific torture at the government-funded boarding school she is forced to attend. In episode 4, the nuns cut her long hair after being brutally abused again.

According to the blog The Long Hairs, Native Americans believe hair has special meaning. “Many tribes cut their hair when there is a death in the immediate family as an outward symbol of deep sadness and as a physical reminder of the loss,” the outlet writes.

In Teonna’s case, Native American children who attended these horrible boarding schools were often forced to cut their hair to rob them of their cultural identity.

For over a century, Duttons have been buried in the ranch’s private cemetery. This began when Elsa died in her father’s arms not long after arriving in Montana. James and Margaret were buried in the same grounds a decade later.

In yellowstone, Summer Higgins explores this very graveyard. Insider points out that there are several names like Michael Dutton, Patience Dutton, Chance Dutton, and Ned Dutton that have not yet been included in the Dutton verse.

However, 1923 Episode 4 could make you up. In a letter, Alex and Spencer learn that John and Emma had a baby that “didn’t survive.” Cara’s letter continued, “God wished her only one, but what a special one he is.” Though the baby’s name is never mentioned, it was likely buried at the ranch.

1923 returns with new episodes on February 5th on Paramount+.