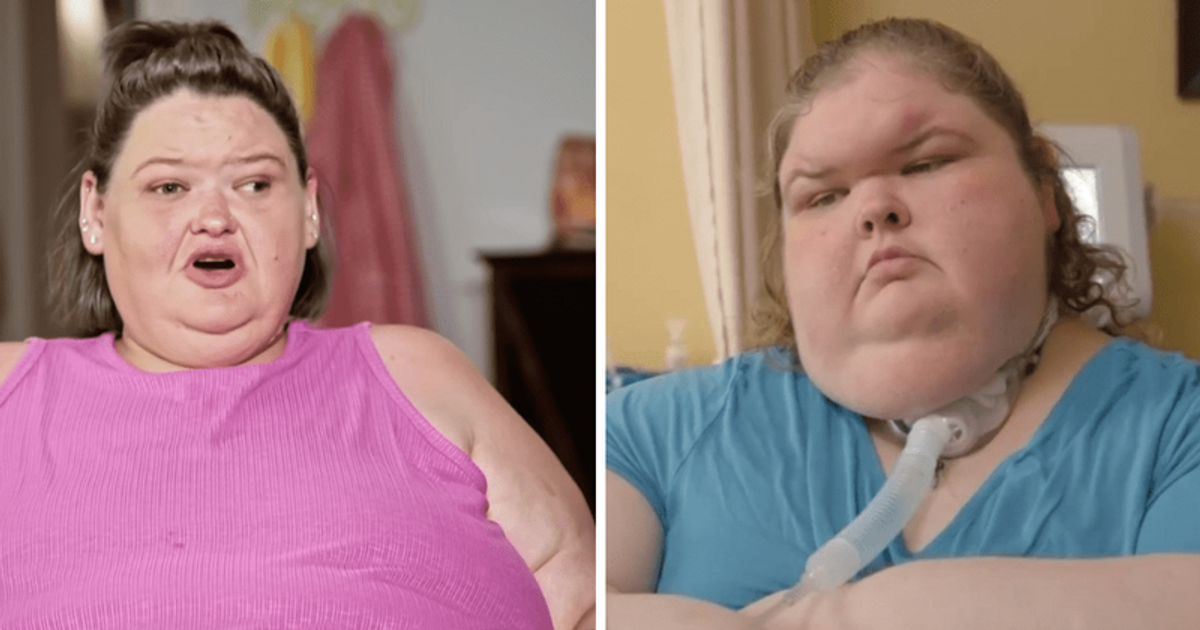 DIXON, KENTUCKY: Episode 2 of Season 4 “1000-Lb Sisters” sparked a wave of backlash on social media because Amy criticized Tammy for her weight and food intake, while herself not listening to the doctor and eating what she did thought was right.

Fans berated Amy and talked about how she should also “focus on herself” since she’s “pregnant.” They spoke about how sloppy Amy Slaton was on “TLC,” even though her doctor told her to watch her weight and diet, and instead she rudely and constantly shadowed her sister Tammy. Let’s see how the fans react to this.

One user said: “Amy is tracking Tammy’s food intake and we are watching her eat about 20 combinations of foods at a time. I know why she’s pissing me off this week. Another user commented with a laughing emoticon, “Amy f*ck shadowing Tammy,” while one user wrote, “Oh so Amy’s morning sickness story was bs, just like I said.” While one user sided with Amy and wrote: “Amy has anger issues against Tammy’s situation, but she was her enabler to get the food.”

The drama between the sisters will continue next week, which is sure to generate a fresh wave of reactions on social media. Tune in on TLC next Wednesday, February 1 at 10pm EST to find out.